With Rian Johnson’s The Last Jedi rapidly climbing the ranks to most hated film in the Star Wars franchise, I decided to revisit the defending champion of that title with a more objective eye. So, how does A Phantom Menace fare some nineteen years after its release, and in light of Episode VIII? 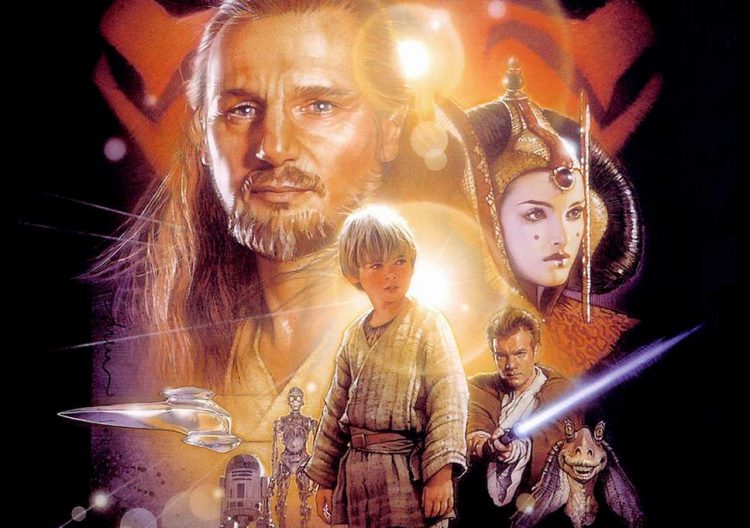 Yeah, it’s still bad, for all the same reasons.

How Phantom Menaces Measure up to The Last Jedi

George Lucas was a visionary, of that there is no question. Still, vision tends to blur and fade over time, a fact evident in the debacle intended to reignite the franchise twenty-two years after the Millennium Falcon first blasted its way out of Mos Eisley. The first mistake was in the casting: Jake Lloyd had no business carrying the mantle of the galaxy’s most feared villain on such young shoulders. 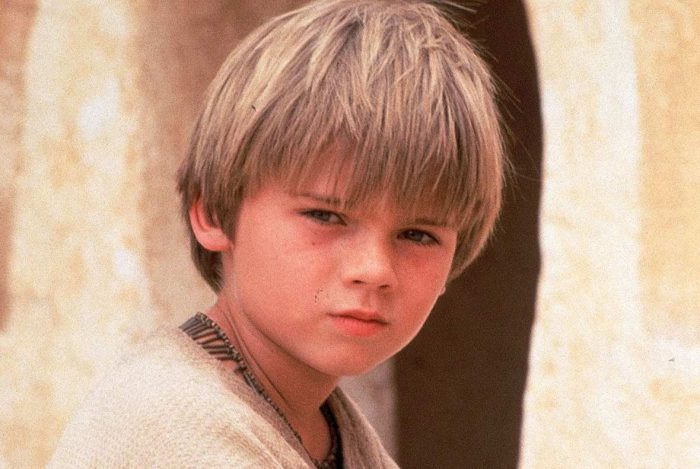 Now before you get angry at me for criticizing a child actor, let me say this: there are a lot of talented, child actors out there. Jake Lloyd simply wasn’t one of them. How he was cast in the most pivotal role of the greatest movie franchise in history after his performance in Jingle All The Way remains beyond my comprehension. His portrayal of young Anakin Skywalker was, in a word, abysmal.

Surprisingly, Lloyd’s performance wasn’t even the worst part of the film. That honor still rests with the introduction of Jar Jar Binks. Intended as comic relief, the character’s irritating buffoonery filled little other role than annoying distraction from what could have been a much more compelling story. 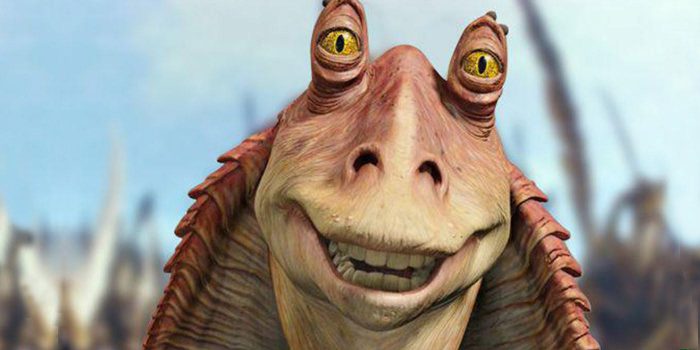 Lloyd’s performance; Jar Jar; underutilization of a character with great potential (Maul); overutilization of cartoonish CGI; dumbing down of the mystery of the Force with midichlorians; stale writing and rigid performances: all plagued Episode I from the moment it hit the theaters.

For all that was wrong with The Last Jedi, I can’t say that it surpasses Episode I as the worst of the ten Star Wars films released to date. How about you? 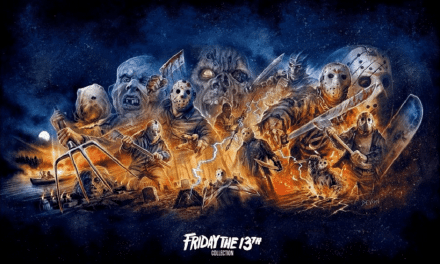 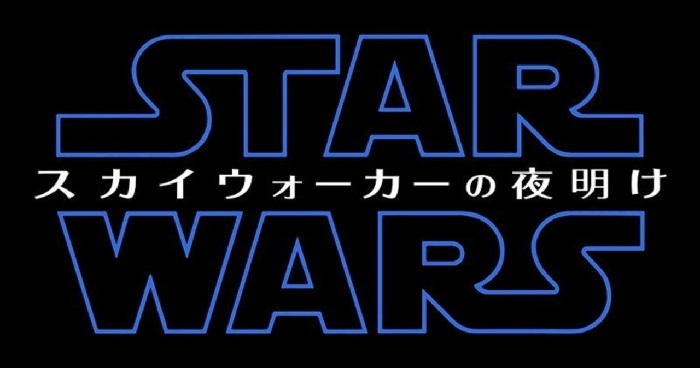 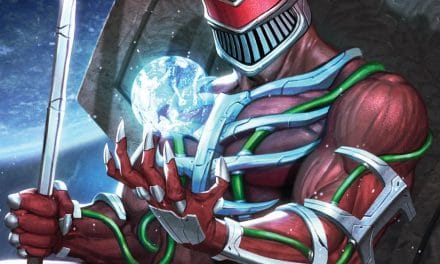