Epcot’s “Illuminations: Reflections Of Earth” fireworks show has graced the skies over the World Showcase Lagoon for over 20 years, but all good things must come to an end. Next year, “Illuminations: Reflections Of Earth” will be coming to an end sometime during the summer of 2019. However, the lagoon will not be dark for long (if at all) because a new nighttime spectacular show will be taking its place.

Thanks to WDWNT, we can confirm that the Disney Parks Live Entertainment Team is hard at work creating the new nighttime spectacular show that will debut sometime in the second half of 2019.

Disney Parks has not released an official statement about the new nighttime spectacular show as of yet, but we do know that it will be part of the ongoing transformations in Epcot. So as far as show theming, it’s really anyone’s guess.

This addition to the Epcot transition joins the likes of the new Guardians Of The Galaxy coaster, and a Ratatouille ride. As of now, we don’t have much information on any of the amazing upcoming attractions coming to Epcot, but I am hoping that we will find out more details in the coming months and not just at D23 2019.

What new attraction are you the most excited for? Are you sad to see “Illuminations: Reflections Of Earth” go? Make sure to comment below and let me know! 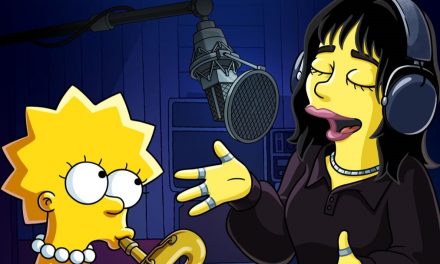 The Simpsons: Billie Eilish Gets Animated 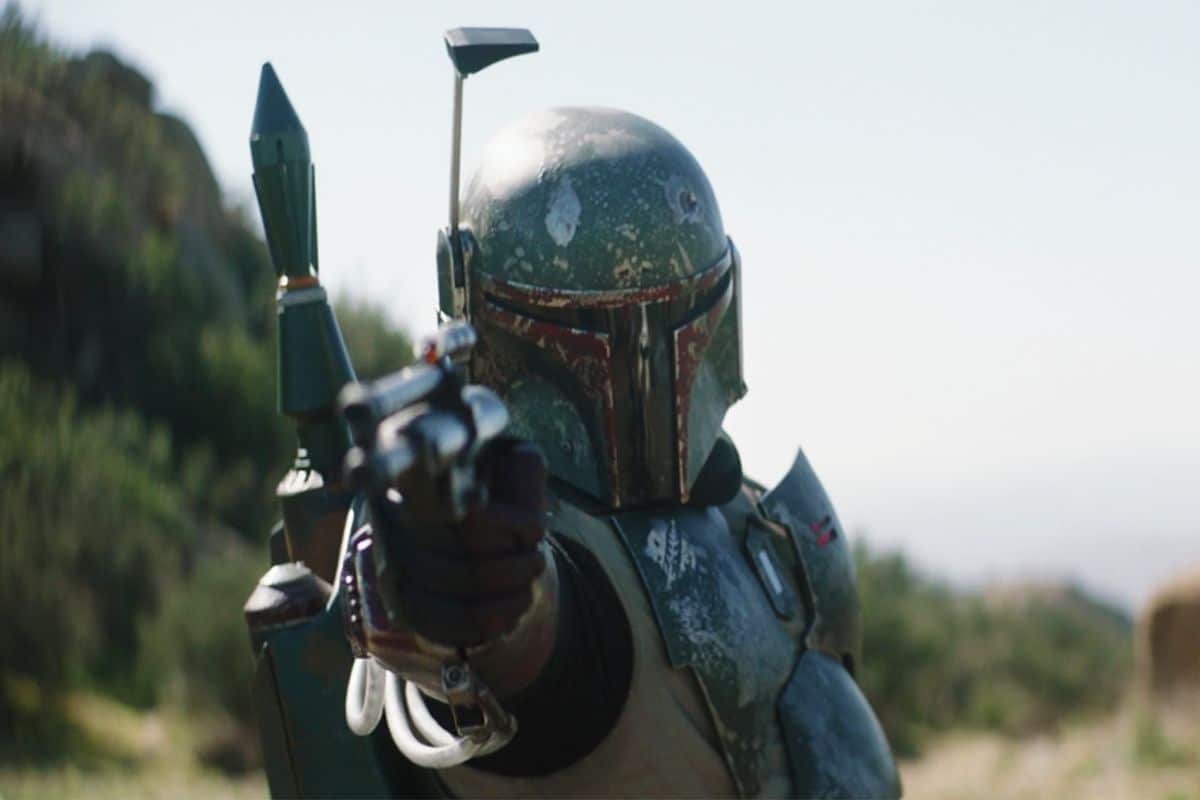 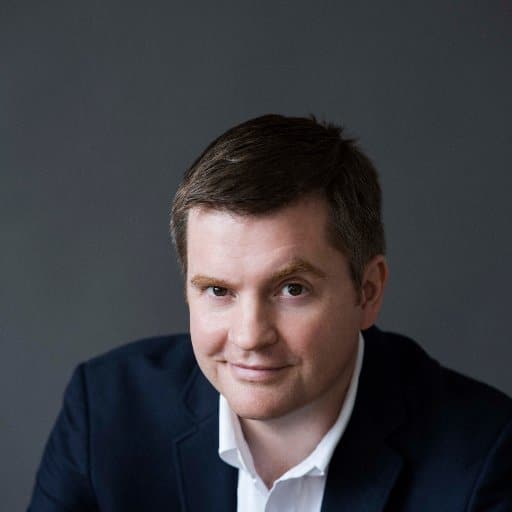