Thanks to the trailer and title for this Sunday’s Supergirl episode, it’s clear that Parasite is back with a vengeance. For those who don’t remember, given that he made such little impact, the classic DC Comics was introduced during an early Season 2 episode called “Changing” and was killed off within the hour.

Granted, this isn’t a case of resurrection, as the latest iteration of Parasite is an entirely different character with a brand new backstory to boot. But it is a step in the right direction after eliminating a rather famous Superman baddie with all the pomp and circumstance of swatting a fly. The original Parasite, at least as presented in the Supergirl world, was a global warming scientist named Rudy Jones who became infected after experimentally sticking his hand into the body of a 5,000 year old dead wolf. The irony here is that the Rudy Jones version of Parasite in the comics – who was a STAR Labs janitor rather than a scientist – didn’t appear until 1978, despite the Parasite villain first being coined during Action Comics #340 in 1966. Nevertheless, Rudy was given an interesting origin story in Supergirl, making fans all the more shocked and confused when Kara simply killed him and moved on.

This time around, viewers have already had the chance to learn about the man behind the Parasite, since he was added to the DEO as Agent Jensen before revealing his anti-alien sentiment and betraying Director Danvers in favor of the Graves siblings and Agent Liberty. Now it is Agent Liberty himself who injected Jensen with the worm that would take him to his next form, which means that Kara and co. will be faced with the difficulty of taking down a monster they once may have viewed as a friend. But regardless of where they come from or how they were introduced and dispatched, the one thing all Parasites have in common in their power set: they absorb life force, energy, and even memories from their victims.

Precisely because Supergirl made the choice to bring Agent Jensen in a little early, taking viewers through the steps of his willing indoctrination and forced transformation, there is a chance that this Parasite will survive his first encounter with Kara. It would be a good way to mark the difference between her moral code and the genocidal methods of Ben Lockwood, after all. She shouldn’t kill anyone when there’s hope of reformation, if last season’s Reign plot line is anything to go by. If the show plays its cards right, they could end up with another memorable recurring villain a la Livewire.

‘Sex and the City’ Is Back – Sans Samantha 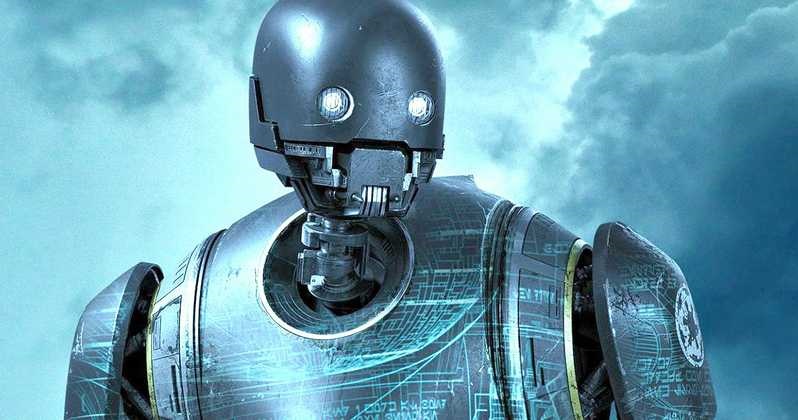 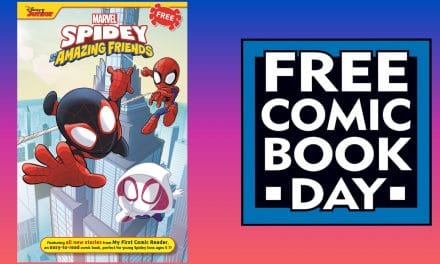 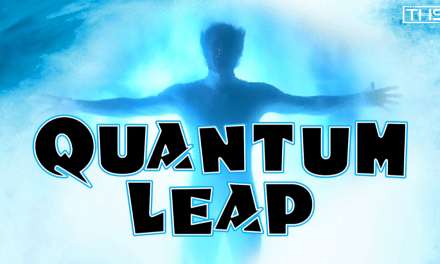