Just over a month ago, we broke the news that Marvel Studios had hired Wonder Woman 1984 scribe David Callaham to begin developing a screenplay for an unknown project. Today the identity of the project was revealed by the trades and we are thrilled to report that Callaham will be penning the script for a solo Shang-Chi film, bringing the Master of Kung Fu to the MCU. According to the report, the Chinese-American Callaham will work on the story while the studio searches for Asian and Asian-American directors to helm the project and bring the first Asian superhero to the MCU. When we first reported Callaham’s involvement we noted that he had been brought on in early October so it’s unclear how far along the script is and the new report did not indicate that Marvel Studios was near hiring a director, so it’s unlikely that this film will go into production any time soon.

Shang-Chi, born out of the Bruce Lee inspired martial arts madness of the early-70s,  first appeared in December 1973’s Special Marvel Edition #15 as the Master of Kung Fu. While his story, like so many others, has been retconned extensively, Shang-Chi is the son of Chinese crime boss (or evil sorcerer) and was raised to be a weapon. Upon learning of his father’s wickedness, Shang-Chi joined MI-6, the British Intelligence agency that had long been working against his father. Shang-Chi headlined his own series, Master of Kung Fu, from 1974-1983, where writer Doug Moench built a much deeper world around the character and created one of Marvel’s most popular and entertaining books of the 70s. Since then, Shang-Chi has worked with the street-level Heroes for Hire like Iron Fist and Luke Cage, been an Avenger and popped in and out of other series. He is considered possibly the best martial artist in the Marvel Universe, having fought Danny Rand to a draw.

It’s almost certain that Marvel Studios views Shang-Chi as a tentpole franchise and not a one-off solo series. In addition to keeping with their promise to improve representation for all cultures going forward, Marvel Studios is also very aware of the huge impact the Chinese box office has made on their films and have been eyeing ways to to continue inroads there for some time.  Shang-Chi could easily fill a James Bond role for the studio and the supporting cast offers ample opportunity to assemble a nearly entirely Asian or Asian-American cast.

We’d love to hear your reactions to the news that Shang-Chi, the Master of Kung Fu, is headed to the big screen. Let us know in the comments, on Twitter or on Facebook! 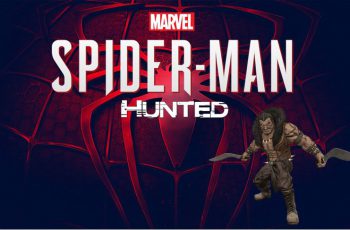 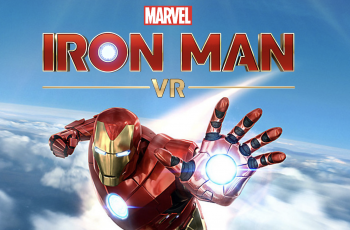 Without any major Marvel movies at SDCC this year, gaming …