If you were planning on bidding on one, particular piece of Star Wars memorabilia at an upcoming auction, you might want to set your sights on something else. Profiles in History had originally planned to sell Luke Skywalker’s Episode IV lightsaber later this week. The company has now pulled the item from the auction block. 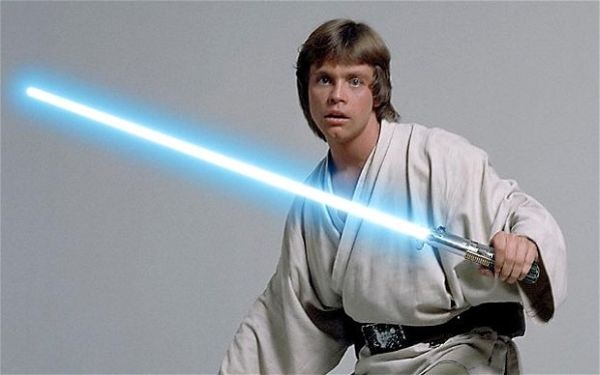 We previously reported that the rare piece of Star Wars history would be up for bid from December 11-14. However, questions regarding the Episode IV lightsaber and its authenticity have come to light. In fact, Mark Hamill himself had cautioned that there were “many” such props used in filming. The one up for bid could be one of those many. Thus the item doesn’t appear to be as rare as one might think. (Although, rarity doesn’t guaranty a Star Wars item will sell. Han Solo’s Bespin jacket failed to even make the reserve price in another auction.) 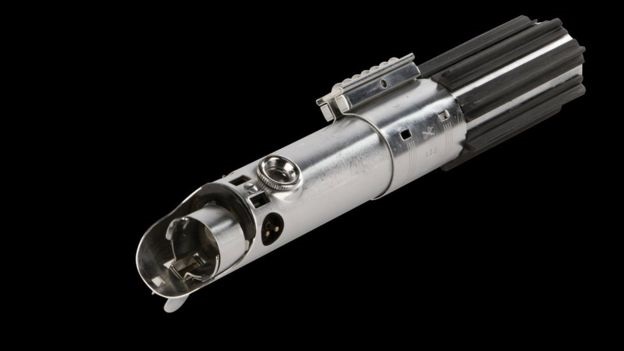 Photos seem to show discrepancies between this lightsaber and that shown in the auction catalog. (Image: Reuters)

Ironically, it appears that the auction company based its decision to pull the item not because of Hamill’s cautioning, but for other reasons. According to the BBC, an online blog called the item into question. In a series of videos, the Original Prop Blog noted the discrepancies with the Episode IV lightsaber. While some items, like Han Solo’s Return of the Jedi blaster, are truly one of a kind, this lightsaber apparently is not. It seems the one shown in its letter of authenticity does not match the one in the auction catalog.

Nevertheless, Oscar-winning prop master Roger Christian stands by the item. Christian designed and assembled the Episode IV lightsaber up for auction. “It’s real,” said Christian, “I’ve got the Oscar to prove it.” Christian went on to say that, due to the film’s low budget, each lightsaber he created was unique. “I was supergluing things together – they all look different.” 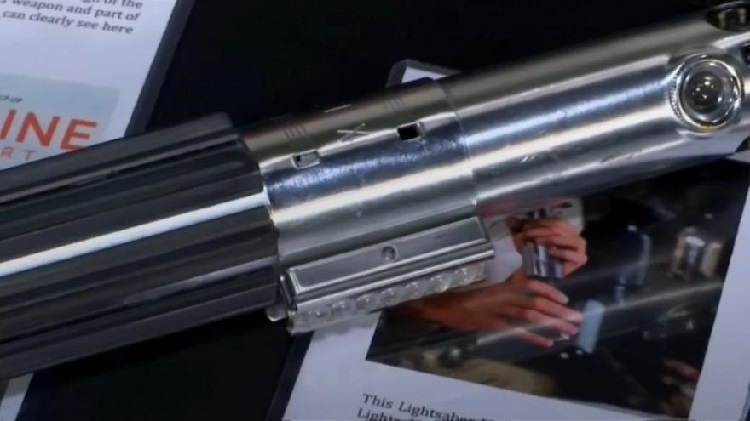 One of the catalog photos in question. (Image: Profiles in History)

Despite Christian’s assertions of validity, Profiles in History will not try to sell the Episode IV lightsaber again. The company won’t, at least, until “Mr. Christian can clear up the inconsistencies that have been brought…” to the auction house’s attention.

Here’s hoping the controversy is cleared up soon. If not, you can always fall back to more economical collectibles. 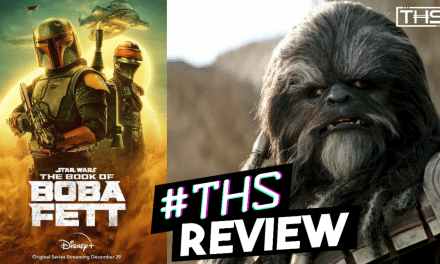 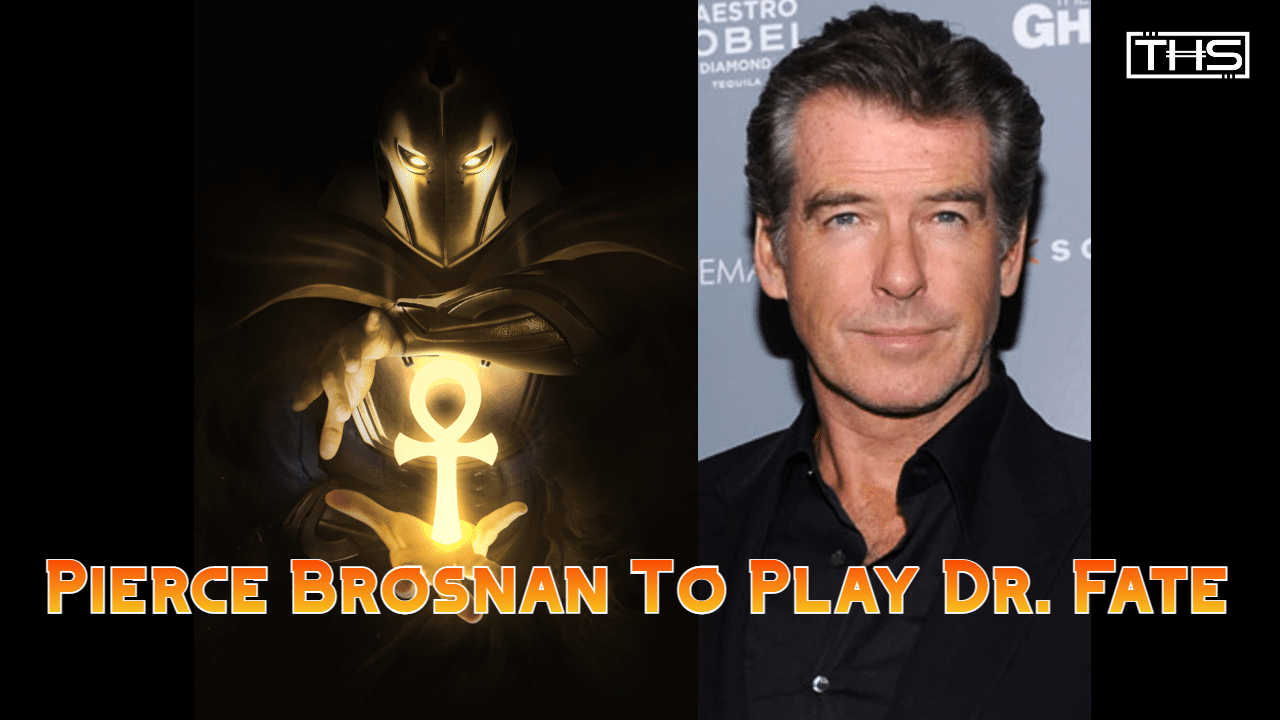 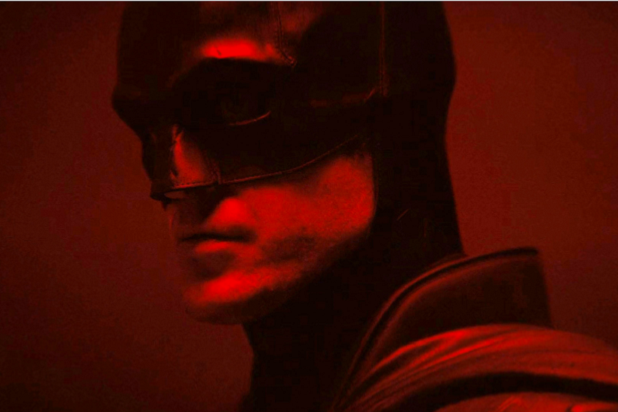