Mas Amedda was one of the most visually striking of the prequel characters. The blue-skinned, horned Chagrian served as Vice Chair of the Senate. He did so first under Chancellor Valorum, and then under Palpatine. Eventually he’d learn of Palpatine’s true identity; a loyal servant to the Emperor, Palpatine would make him Grand Vizior of the Empire.

Despite the Empire’s fall, Amedda would survive the Galactic Civil War. Unfortunately for him, he ended up a prisoner of Gallius Rax and Admiral Rae Sloane as they assumed control of the Empire. Amedda would eventually escape, and sign the Galactic Concordance officially ending the war. (Those events occurred in Chuck Wendig’s Aftermath series.) Fate: The New Republic spared him punishment for his cooperation. He’s believed to have lived out his remaining life on Coruscant. 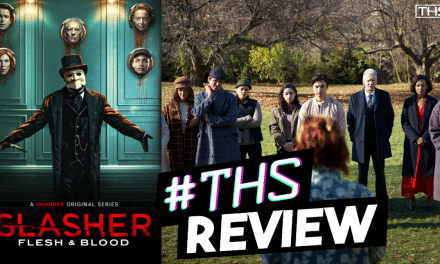 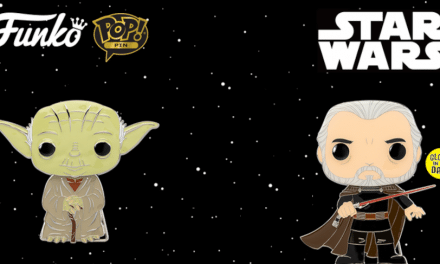 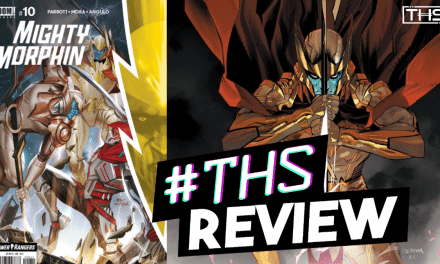