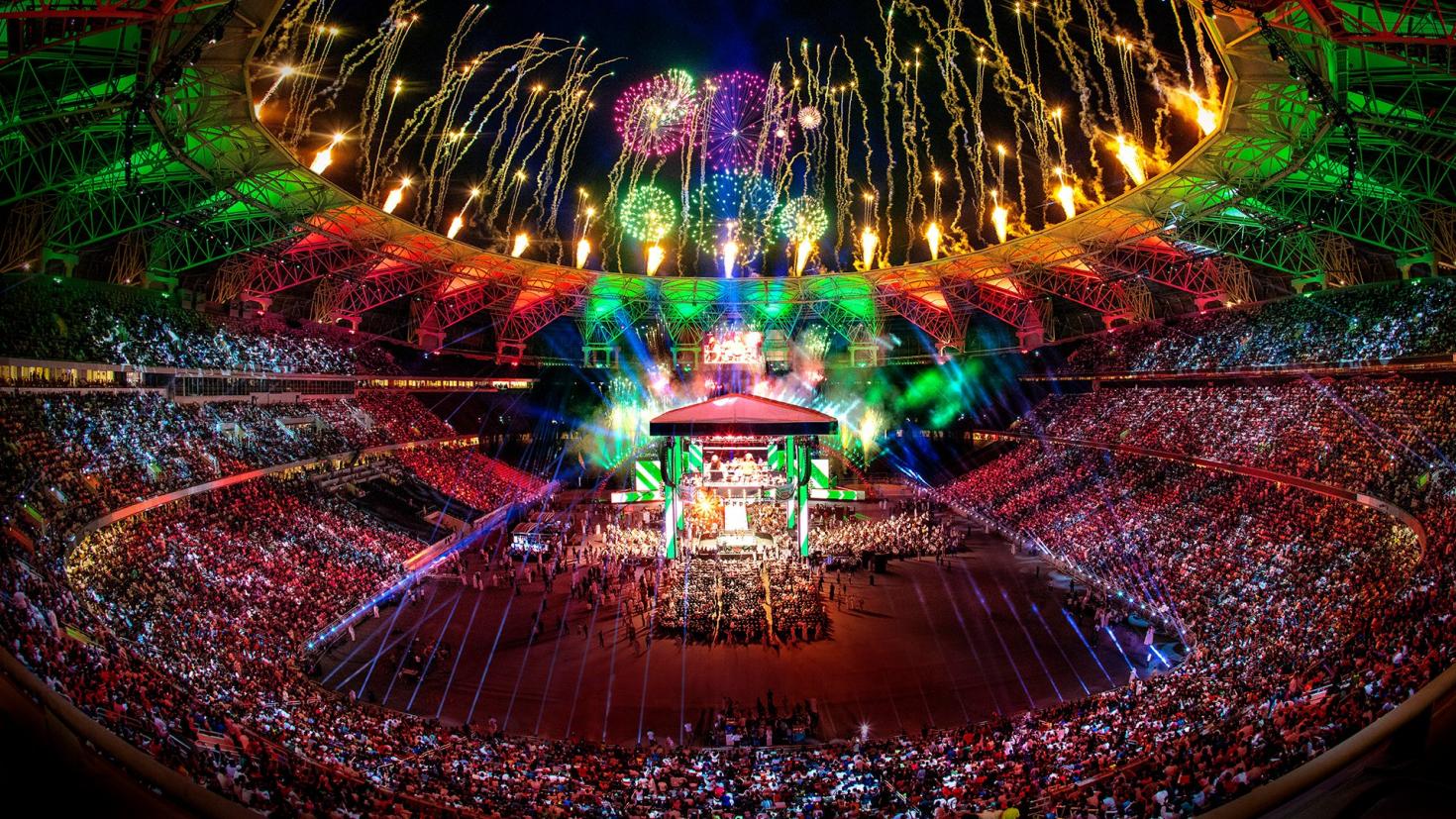 WWE announced today their return to the King Abdullah Sports City Stadium in Jeddah, Saudi Arabia. The event will take place on Friday, June 7th at 1PM ET, and will air live on the WWE Network.

It seems that money can buy you anything. As the last Saudi Arabia show got Shawn Michaels to come out of retirement. For $3 million. This time around, former WCW Heavyweight Champion Goldberg will return to the ring. Goldberg’s last match was back in 2017 at WrestleMania 33 against Brock Lesnar. Could we see these two face off one-on-one for the fourth time in history?

Brock Lesnar and The Undertaker has also been slated to return for this WWE Network event. There were rumors that Saudi Arabia wanted to pay both Undertaker and Shawn Michaels $5 million each to wrestle a one-on-one match. They might have to settle for a singles match where Undertaker faces either Goldberg or Brock Lesnar. Or could they name the right price for another former WCW Heavyweight Champion to come out of retirement?

Kofi Kingston, AJ Styles, Roman Reigns, Seth Rollins, and Braun Strowman will all be appearing as well. More names will likely be announced as the event draws closer. Don’t expect to see any women’s championship matches happening. Only Renee Young has appeared at the past WWE Saudi Arabia events, as a part of the commentary team.

WWE hosted the Crown Jewel event in November of 2018 despite the controversy surrounding the killing of journalist Jamal Khashoggi. Many wrestlers including John Cena, Daniel Bryan, and Sami Zayn have chosen to sit out these events when WWE travels. WWE has a 10-year agreement with Saudi Arabia’s sports authority, so these events will be happening until at least 2028. 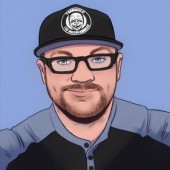 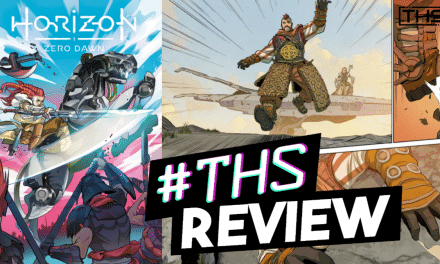 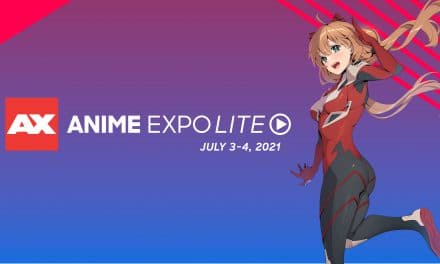 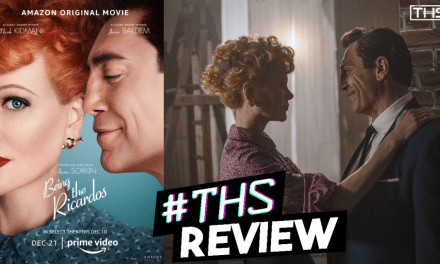