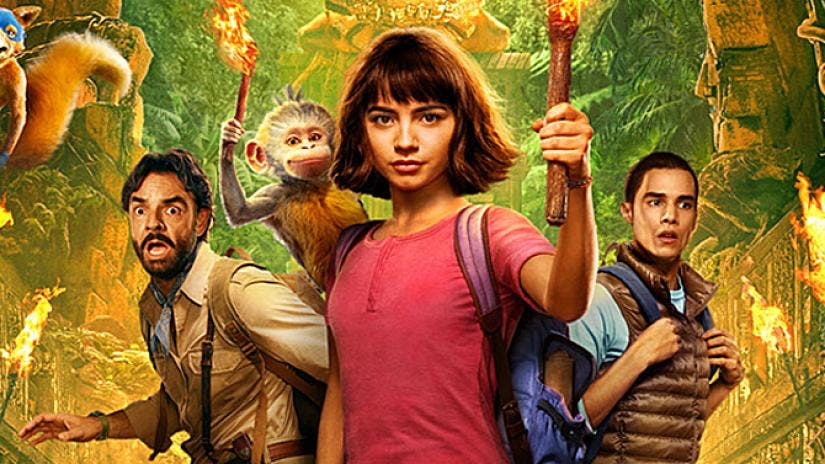 This would have been one of the last movies on my ‘to see’ list, but the trailers did a great job of making this film look adorable and fun. I was actually looking forward to seeing this movie. While it did not live up to expectations, this movie entertained better than most Nick movies.

I suppose I hoped they would adultify this movie a bit more than they did, but in the end this movie lived up to what it was made for. This is a kids movie. Not only is this a kid’s movie, but it is a Nickelodeon kids movie. Once put in this context, the movie falls right in line.

A great deal of this acting came off pretty flat. Michael Pena has been a kill in his last few movies. He brought very little life to this role as did Eva Longoria. They fit the role of parents well enough. They just failed to bring anything special to it.

The supporting kids were simple, one dimensional caricatures as supporting kids usually are in Nickelodeon shows. Their humor came off okay in cases, but it was always simple, Nick style humor. This can apply to all of the humor in fact. Any jokes and wise cracks made to be funny fell flat in most cases, but the story runs deeper than this that I will come back to.

While large parts of this movie fell a bit flat, the one thing they nailed, simply put, was THIS IS DORA! How do you take a simple kid’s cartoon meant to teach patterns and memorization in two languages and turn it into a live action film? Exactly like this!

The beginning is extremely cheesy as young Dora and Diego act exactly like they do in the cartoon. It carries on a bit long, but what they achieve is the cartoon exactly. Once we transition ten years later, director James Bobin does a wonderful job making a kids cartoon into a live action movie, while continually paying homage to the source material.

Isabela Moner comes across WAY to cheerful and positive throughout this role. She always smiles and has a positive, upbeat attitude. That’s DORA! She does a superb job with this role. Isabela brings a superb teenage Dora and extrapolates her into who she would most likely become 10 years after the cartoon.

Boots also shines in this movie. Bobin does a great job taking the unrealistic monkey and bouncing him back and forth between the Boots known on the cartoon and what a real monkey would do. Swiper takes a bit more disbelief to accept, but they even make fun of this in the movie.

I said a lot of the base humor in this movie fell flat, but there is more to this movie than that. The film repeatedly throws back to the cartoon in both reference and transformations. In one scene Dora, Diego and Alejandro get dosed with a pollen. They all begin to hallucinate seeing themselves as the cartoon versions of themselves. Cartoon Map, Backpack and the rest of the cartoon gang soon join them. When the humor uses the Dora source material as the joke it works quite well.

In the end I actually compare this to last week’s opener, Hobbs & Shaw. You do NOT go into these movies expecting Oscar level anything. You go to these movies to enjoy them and watch them for what they are meant to be. Hobbs & Shaw was not great, but it delivered exactly what it promised, fast cars, fast muscles and sharp wit. Dora does the same. If you like Dora at all you will probably like this movie. Bobin gave a kid’s movie that honored and used the source material well. It delivers a live action Dora cartoon about as well as anything by Nickelodeon could. 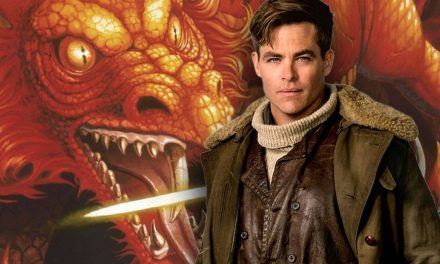 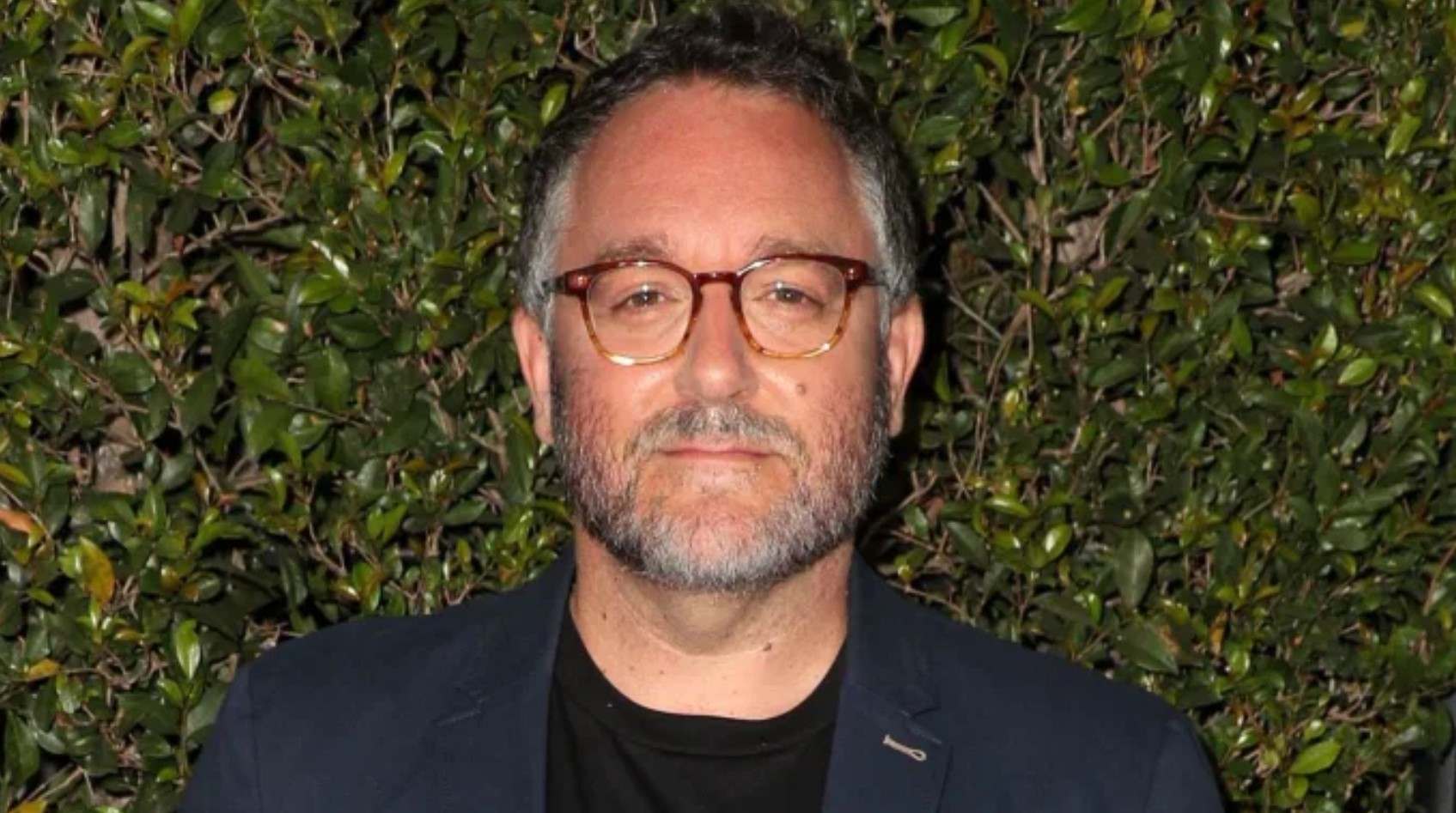 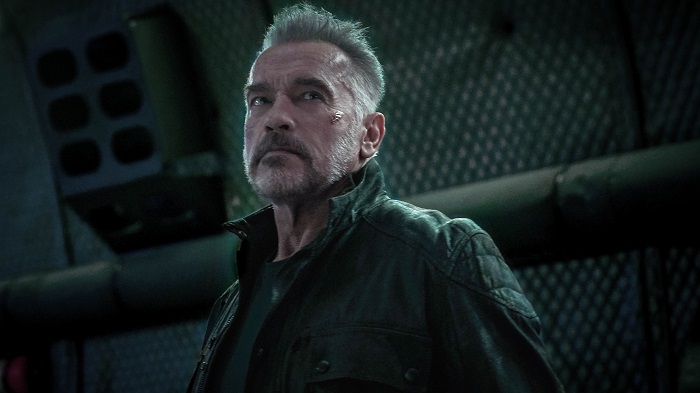 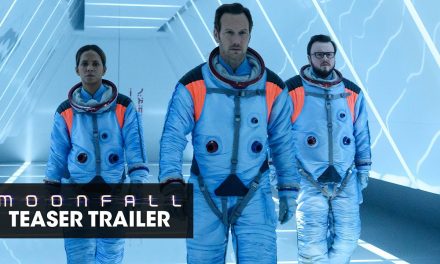