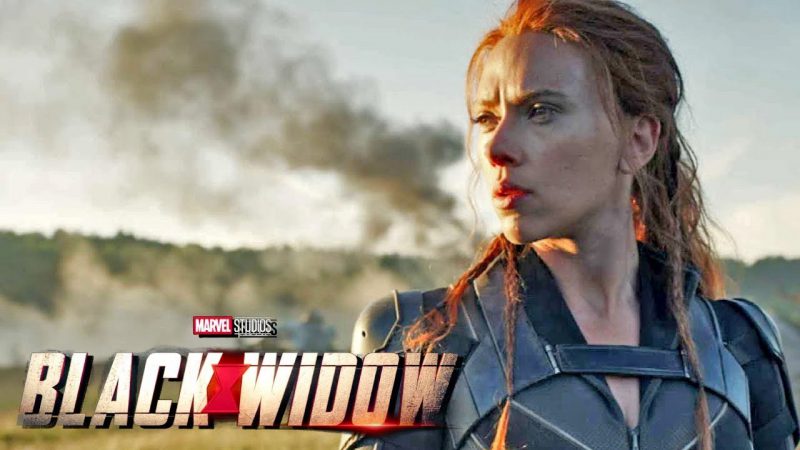 Marvel Studios’ Black Widow is an interesting part of their MCU plans. The film, set before the current events of their saga, tells the story of Natasha Romanoff and her Russian “family”. We don’t know much about what into the making of Black Widow. Her backstory is clouded with mystery. We know how her story ends, and somewhat of the beginning, but not the middle section. Luckily for us, we have Black Widow to look forward to.

Black Widow stars Scarlett Johansson as the title character. In addition to her, David Harbour stars as Red Guardian, Rachel Weisz stars as Melina Vostokoff, and the hottest starlet in Hollywood, Florence Pugh, stars as Yelena Belova. The film is sure to be an action fest with some thriller and spy aspects thrown in.

Where Is Black Widow Set?

The rumor mill places this film in between the events of Captain America: Civil War and Avengers: Infinity War. We didn’t get a great look into what Natasha was up to from between those two films. She takes on more of a leadership role in the Infinity Saga films and has changed as a character. So we’ll have to wait until May 1st, 2020 to see what changes she undergoes.

This’ll be an interesting turn for Marvel Studios. Choosing to make a big budget film about a character that SPOILER ALERT, dies in Avengers: Endgame is a gamble. Will audiences care to see a film about a character they already know is dead and gone? If history is any indicator, it’s mixed. Solo didn’t do well, but that wasn’t because of issues of interest in the character of Han Solo.

For more on Black Widow, Marvel Studios, comic books, or any other general pop culture, make sure to check back to That Hashtag Show. 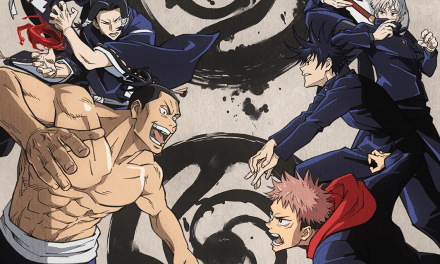 Jujutsu Kaisen Now Fighting Curses On Funimation For a Fee 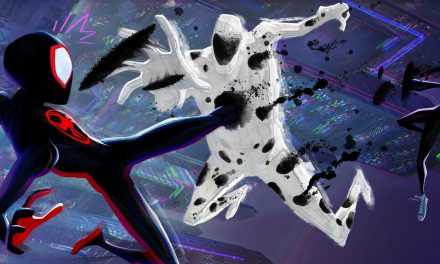 Into the Spider-Verse Sequel Reveals Villain, The Spot 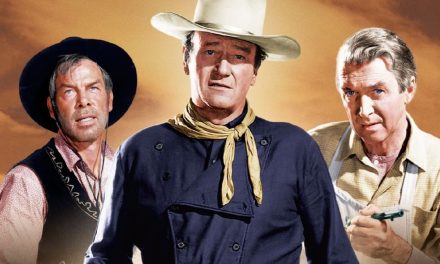 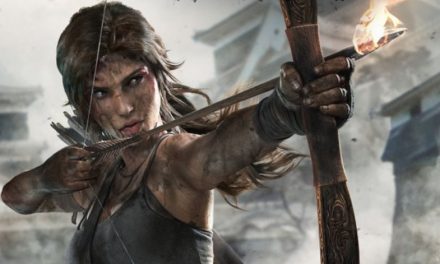