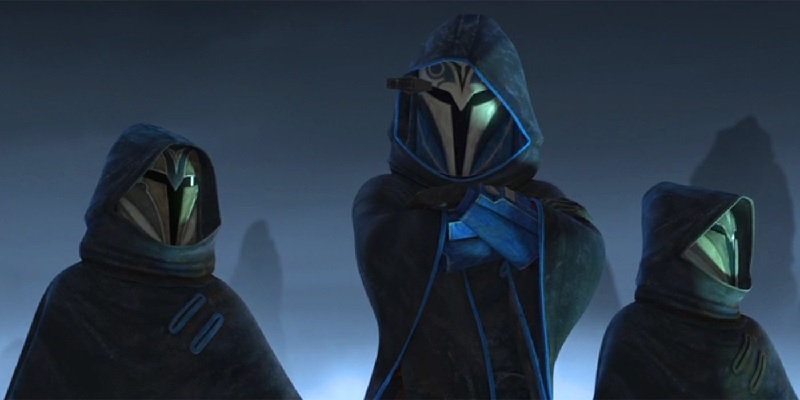 [WARNING: Contains a spoilers for Star Wars: The Clone Wars Season 7 and possibly Season 2 of The Mandalorian. Read on at your own risk.] The final season of The Clone Wars started off with a bang with the Bad Batch story arc. From there, unfortunately, it began to fizzle. Though Ahoska Tano has returned, her story line has been lackluster… until now. Episode 7, “Dangerous Debt,” just sent a huge ripple through the galaxy far, far away. We’re calling it now: we just saw the Armorer from The Mandalorian in The Clone Wars.

Ahsoka returned in Episode 5 and has since teamed up with the Rafa and Trace Martez. They find themselves prisoners of the Pykes after a deal gone bad. Their attempt at escape doesn’t go unnoticed, though, as three hooded Mandalorians witness from afar. One we know to be Bo-Katan Kryze. She’s teamed with up with Ahsoka before. It’s the female Mandalorian that she’s with (on the left) in “Dangerous Debt”, however, that may be more important.

“Dangerous Debt” introduces the Armorer into The Clone Wars

Though its not Emily Swallow voicing the character, the voice, intonation and inflection are identical to the armorer in the live-action Mandalorian series. With Dave Filoni running Clone Wars and producing/directing in The Mandalorian, that cannot be a coincidence. What’s even more intriguing about “Dangerous Debt” is the character’s name: Ursa Wren.

If the leaks are true, Ahsoka will appear in The Mandalorian, Season 2. The Rosario Dawson story coming out just before this episode of The Clone Wars airs now doesn’t seem coincidental, either. Could Ahsoka pay a visit to an old friend-yet-to-be-made in The Clone Wars? And could she be linked to Clan Wren, and especially Sabine, with whom Ahsoka is paired off at the end of Rebels? “Dangerous Debt” would certainly have us believe so.

Let’s see how all of this plays out over the next few episodes of The Clone Wars. The Mandalorian, of course, returns for Season 2 in the fall. 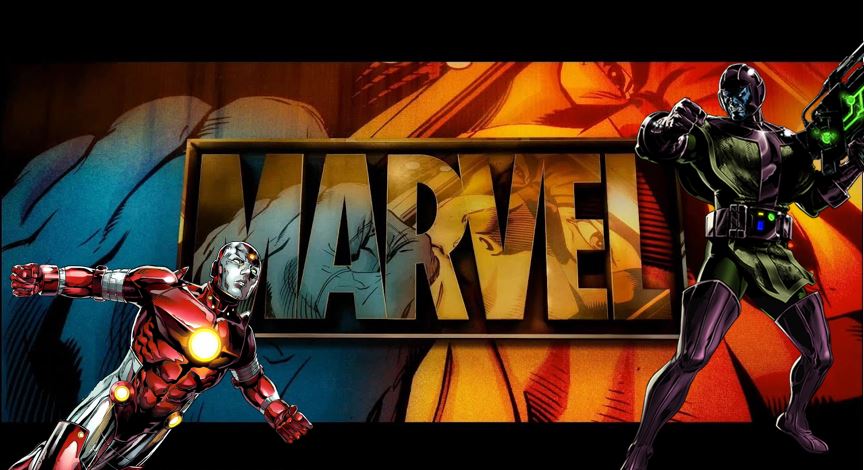 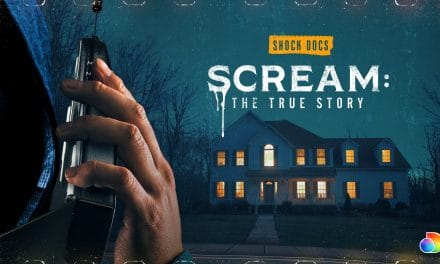 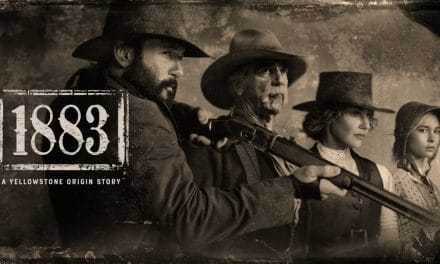 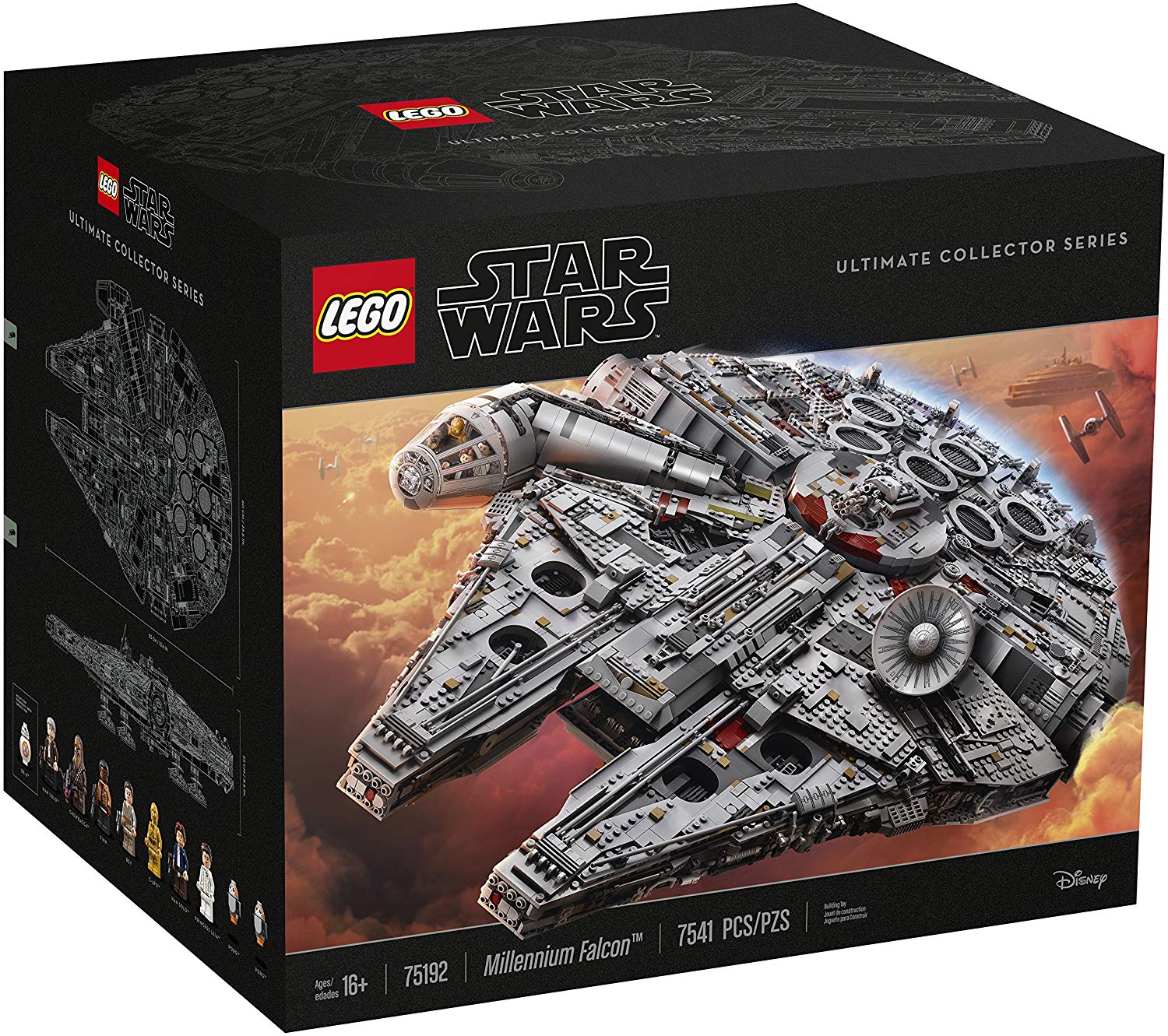