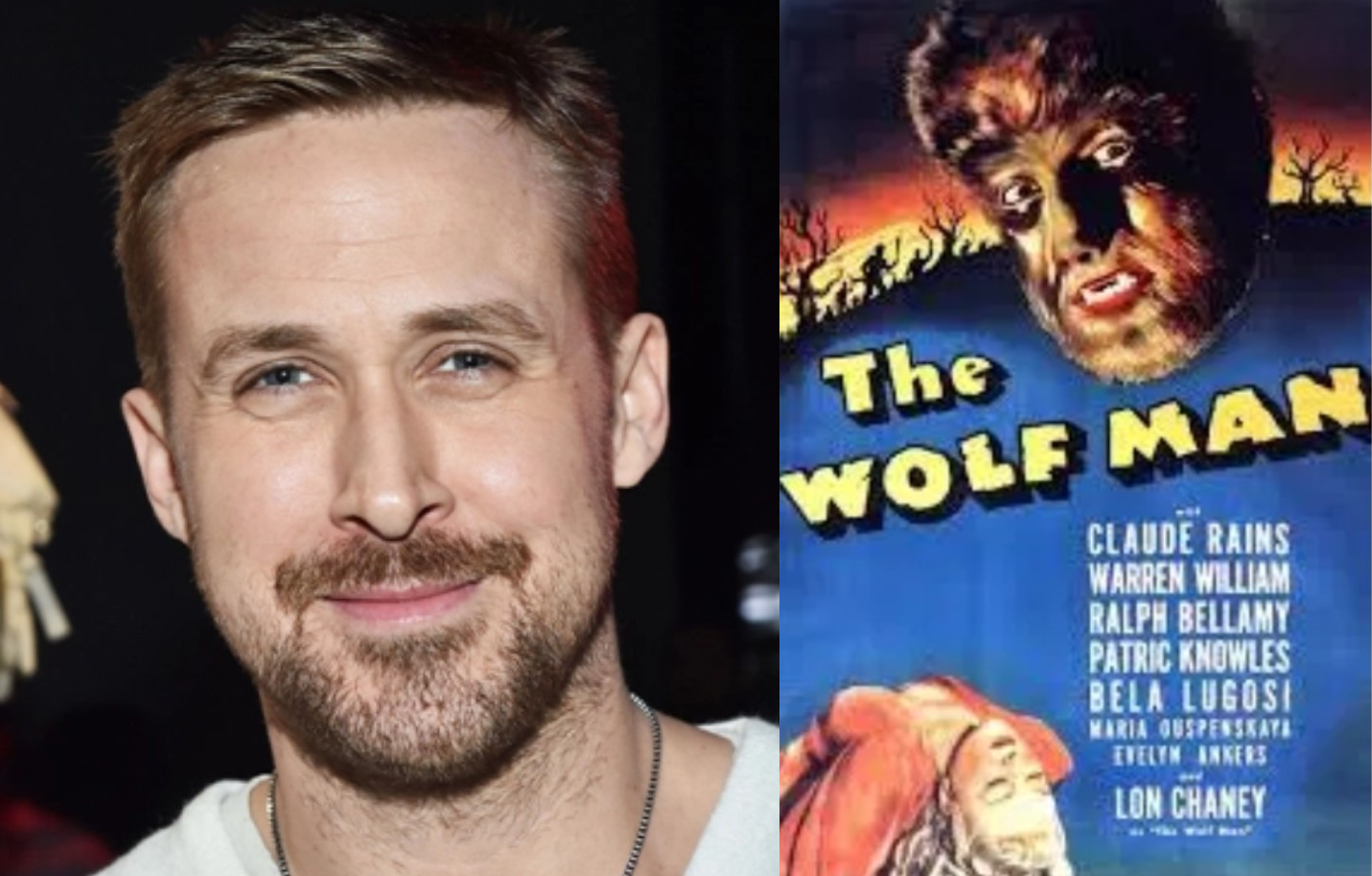 Universal Pictures is making big moves for its Wolfman film. Ryan Gosling is reportedly set to star in the lead role.

The treatment for the film comes from Leigh Whannell. The story will be based on both the 1941 Wolfman film and an original idea of Whannell’s.

The official script will be penned by Lauren Schuker Blum and Rebecca Angelo (Orange is the New Black).

Whannell has a first look deal with Blumhouse, and has collaborated with the company on seven previous projects, including The Invisible Man. Apparently, Whannell and Gosling have wanted to work together for a while now.

Universal Tries (And Fails) To Bring Back Classic Movie Monsters

Wolfman is part of Universal Picture’s effort to bring back classic movie monsters. The studio wanted to remake classic horror films featuring monsters like the Wolfman and Frankenstein.

The studio’s first effort in the Classic Movie Monsters program failed spectacularly with 2017’s The Mummy starring Tom Cruise. Not only did the film flop at the box office, it was widely derided by critics. (It stands at only 16% on Rotten Tomatoes.)

While it may be unfair to judge Wolfman at such an early stage, my hopes aren’t high. It seems like Universal is relying on the same tactics they used for The Mummy; the focus is on grabbing a big-name actor for the lead role and hoping audiences tune in for him. Ryan Gosling as the Wolfman? That feels like a bizarre choice.

Undoubtedly Universal also hopes bringing Blumhouse into the mix will make Wolfman a success. The recent Blumhouse-Whannell collaboration The Invisible Man certainly succeeded both financially and critically. But will it be enough to turn Wolfman into a hit?

What do you think about Ryan Gosling as the Wolfman? Do you think Blumhouse can make Universal’s Classic Movie Monsters push a success? Let us know in the comments.

For more on the latest horror flicks, be sure to check back to That Hashtag Show. 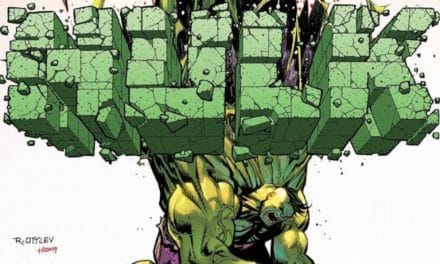 Is The Marvel Universe Ready For The Deadliest Hulk Ever? 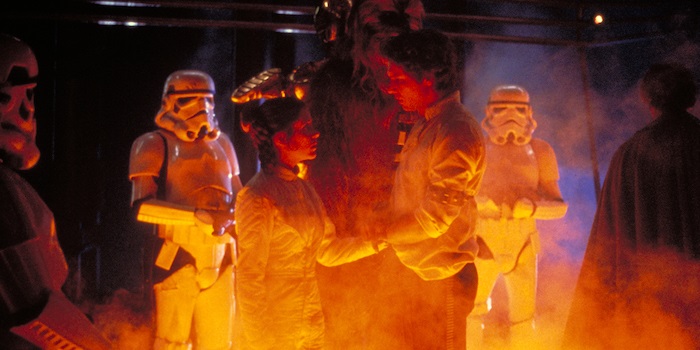 The Most Emotional Scenes In All Of Star Wars 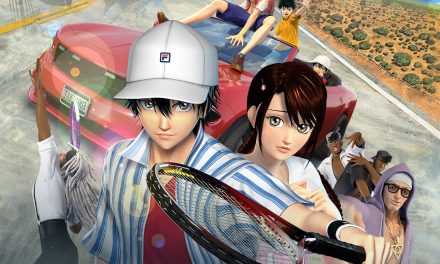