You can read about Di’Anno’s departure from the band in my reviews of Killers and Number of the Beast. Di’Anno went on to a less successful career than his time in Maiden. The albums he made with bands like Di’Anno, Battlezone, and Killers were sometimes good, but never reached the peak of Iron Maiden. While there would be no Iron Maiden without Di’Anno, his albums are held to a strange regard in my opinion.

He’s loved by so-called “Classic Iron Maiden fans” that only accept the first five albums as the gospel, and then everything after that doesn’t exist. It’s quite frankly, one of the dumbest opinions I can think of in music. But some people hold this belief.

Because of this, Di’Anno won’t be sharing many songs with Dickinson for this tour, because their voices don’t really complement one another. With yesterday’s tour being called the When Two Worlds Collide Tour, today’s would be called the Remember Tomorrow Tour.

A Quick Reminder How To Handle Two Singers

Some bands like Helloween have perfected having two singers on one tour. With this, it wouldn’t be as fun because getting Di’Anno and Dickinson to share a stage, even in a dream, would be impossible. Here’s the excerpt on how to do it from yesterday’s article.

Helloween worked because Andi Deris and Michael Kiske are two drastically different singers. They complement each other. Kiske cannot sing like he used to, and that comes with age. Singers have to change their vocal stylings as they get older, and not everyone is Glenn Hughes.

Paul Di’Anno cannot sing the way he used to, so in addition to using our dream time machine to erase any bad blood between the two, we’ll also use it to give back Paul his ability to sing. Blaze Bayley got more songs to sing yesterday because he shared the stage at points with Bruce. Paul and the band overall are going to be playing less songs today.

Tape: The Ides of March

So this set combines the old with the new. You’ve got some Bruce classics sprinkled in with some deeper cuts. Songs that got left off from Bruce include: “Fear of the Dark”, “Run to the Hills”, “2 Minutes to Midnight”, and “Wasted Years”. But you get some of the deep cuts off Killers like “Purgatory” and “Drifter”. So it all balances out in the end. The only Di’Anno song that I feel Bruce blows him out of the water on is “Phantom of the Opera”. So Bruce gets to sing that one.

Overall, the set flows more than I thought it would. A lot of the Di’Anno songs are shorter so they need to be broken up with the longer more technical Dickinson era songs. I was expecting this to be a mess, but I think it works very nicely as a tour.

With Paul Di’Anno in failing health and his relationship with Iron Maiden tenuous at best, I don’t see this ever happening. But it’s a cool experiment to play around with if everyone involved was in their primes.

You can check out my full catalog of Iron Maiden-A-Thon review here. You can see all of the Judas Priest-A-Thon reviews right here as well.

For more heavy metal content, make sure to check back to That Hashtag Show. 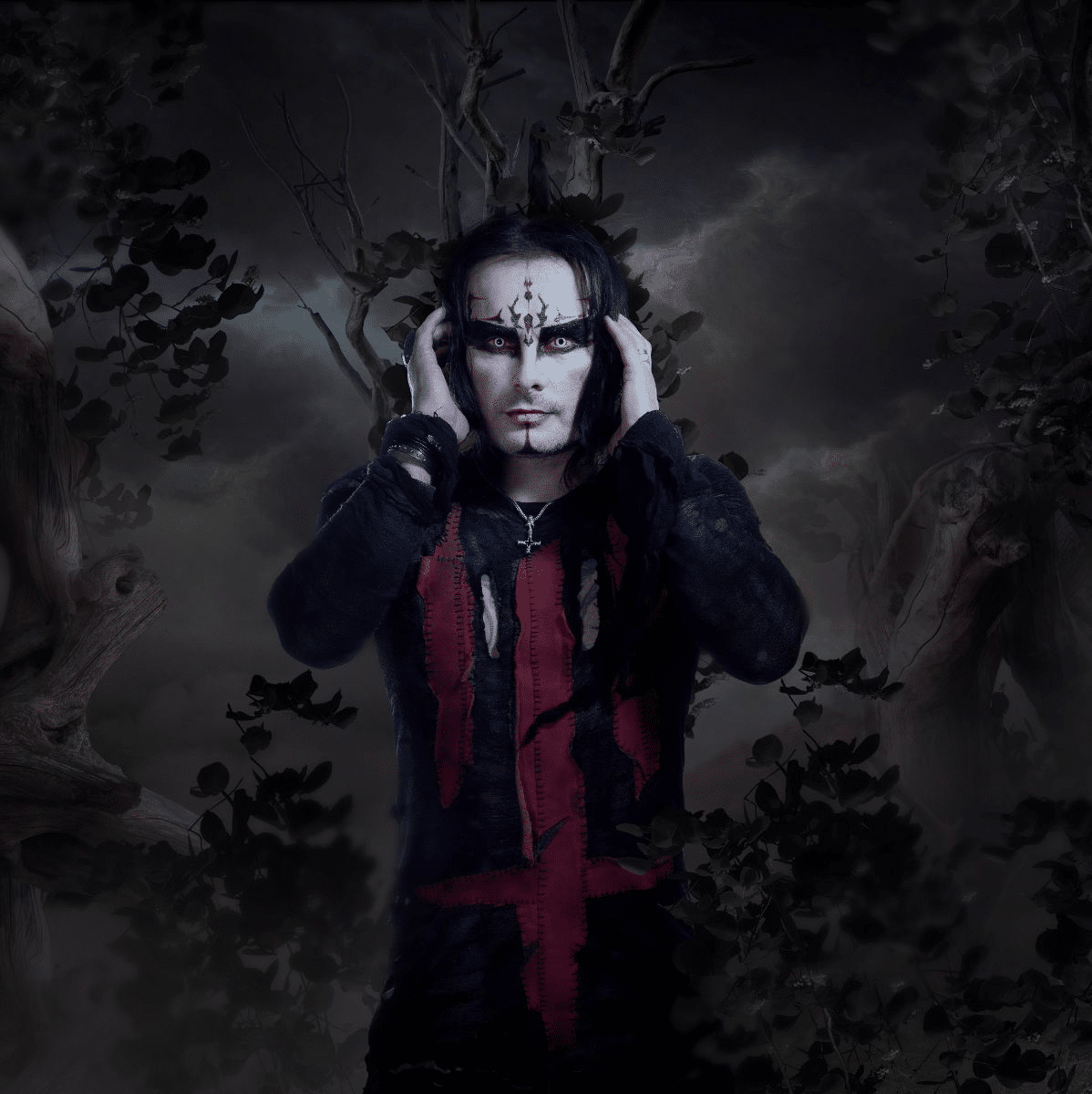 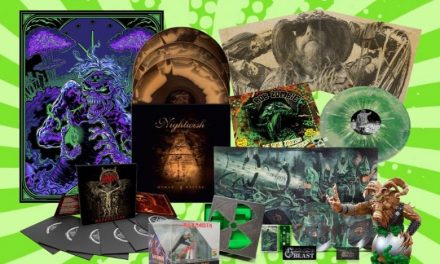 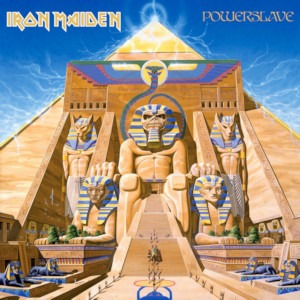