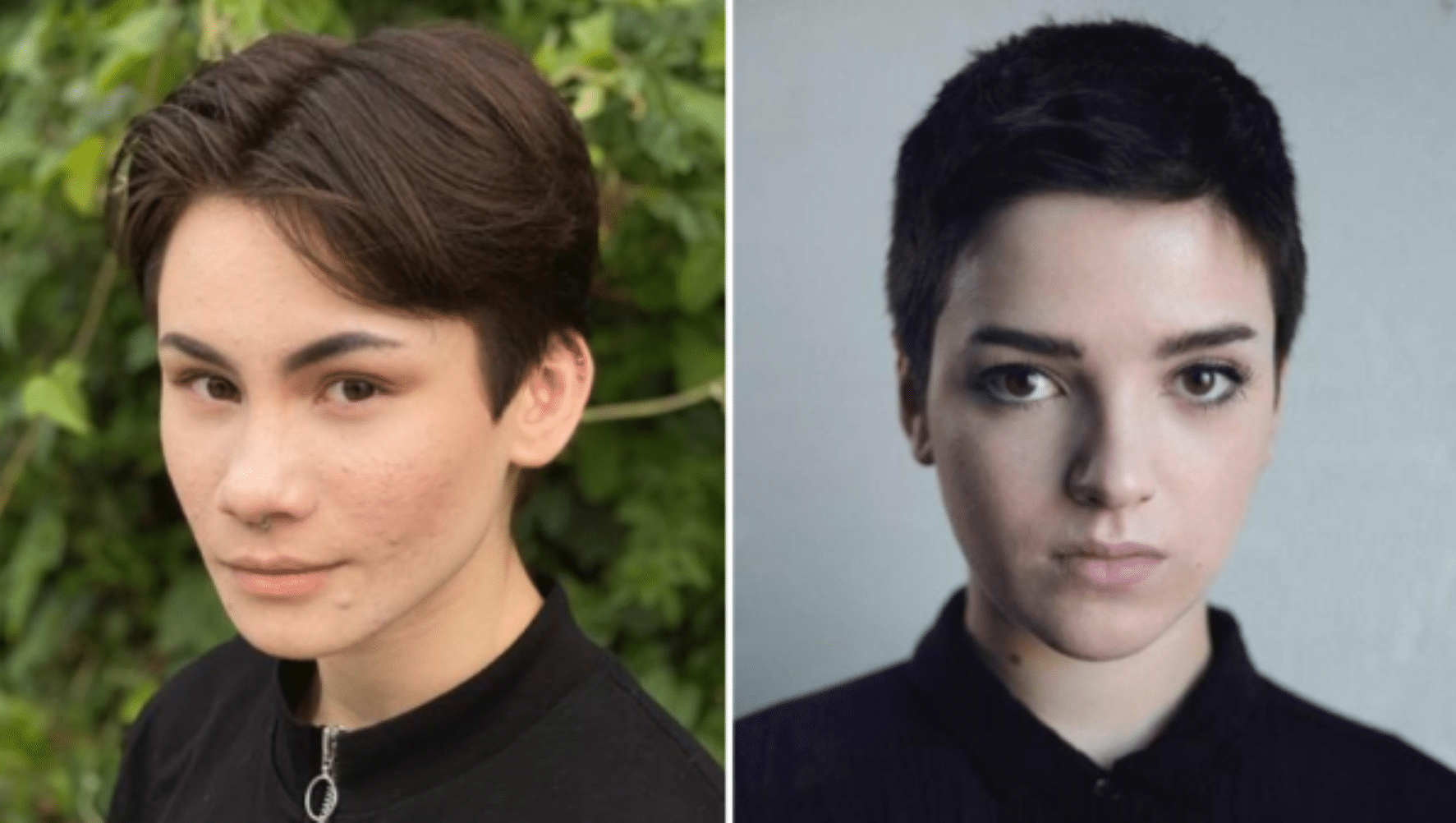 Star Trek: Discovery season 3 goes where the franchise has never gone before. The series just announced the first transgender and gender non-binary characters on the show.

The new additions are Gray, a trans man and Trill, and Adira, a non-binary character.

Ian Alexander (The O.A.) plays Gray. Gray has spent his life planning to be a host for a symbiotic alien species that lives in different hosts over its lifetime.

EP and co-showrunner Michelle Paradise said the inclusion of trans and non-binary characters was natural for the progression of the series.

“Star Trek has always made a mission of giving visibility to underrepresented communities because it believes in showing people that a future without division on the basis of race, gender, gender identity or sexual orientation is entirely within our reach,” said Paradise.

When Alexander starred in The O.A., he became the first out trans Asian American actor on TV.

Meanwhile, Discovery cast Del Barrio during their final year at the London Academy of Music and Dramatic Art. Star Trek: Discovery will be their TV debut.

Del Barrio’s casting actually encouraged them to come out as non-binary to their friends and family.

“When I got the call that I’d been cast as Adira, I hadn’t yet told the majority of my friends and family that I was non-binary,” Del Barrio told GLAAD. “I had only recently discovered the word and realized that it described how I’d felt for a long time. I knew I wanted to tell my friends and family, so when this happened, it felt like the universe saying ‘go ahead.’”

The third season of Star Trek: Discovery premieres on CBS All Access October 15. 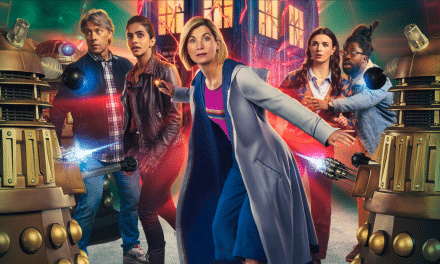 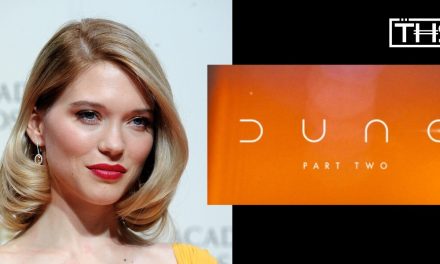 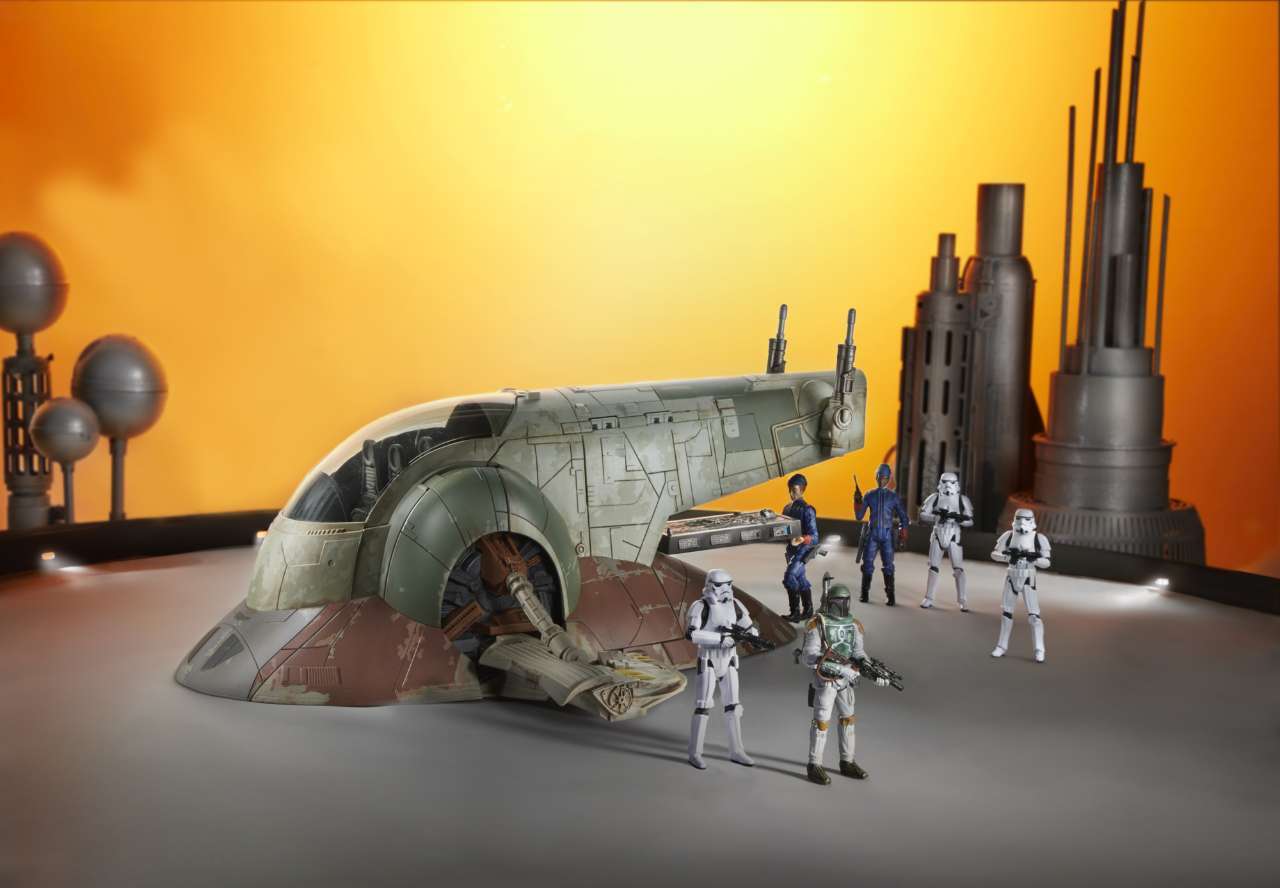 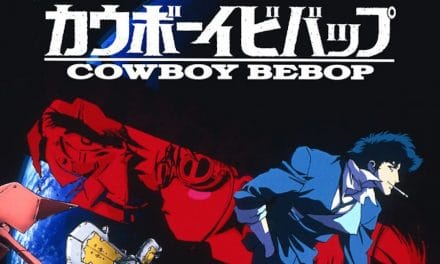 Cowboy Bebop To Be Celebrated By Funimation In “Legends Never Die”