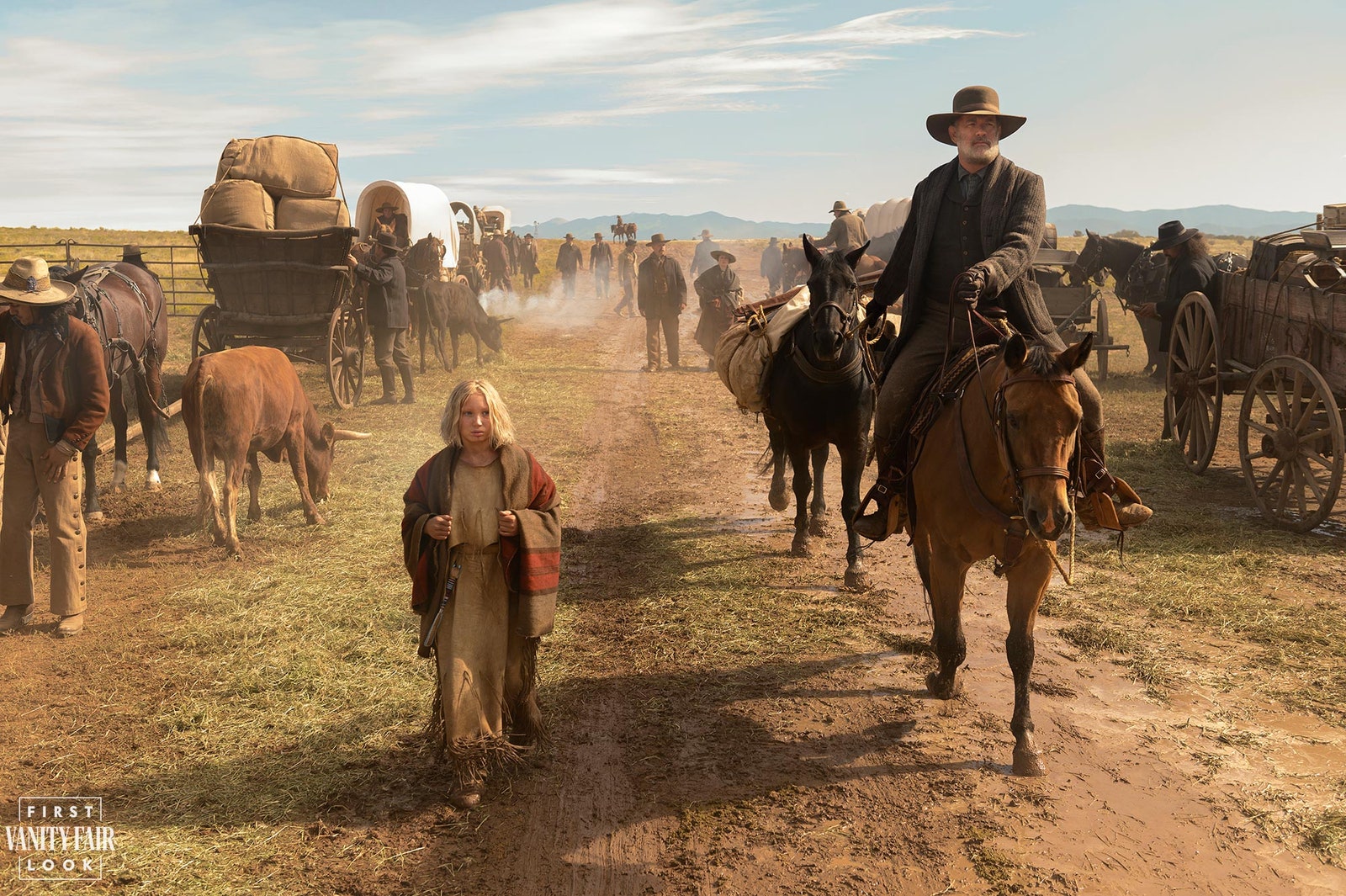 News of the World, directed by Paul Greengrass and distributed by Universal Pictures, is Tom Hank’s return to playing a cowboy since Toy Story‘s Sheriff Woody. And boy, is Tom Hanks still a great cowboy. I mean, see for yourself in this brand new trailer.

Funnily enough, this is also Tom Hank’s reunion with Paul Greengrass as well. The former starred in the latter’s Captain Phillips movie, which met with rave reviews from critics. With that pedigree, you can expect News of the World to be similarly as great. Likely better really, because Tom Hanks will be in his proper environment.

You’ve Got a Friend in Me: The Real Deal

News of the World is a Western movie based on the 2016 novel of the same name by Paulette Jiles. Tom Hanks stars as a widower who travels around Texas basically being an audiobook reader for the masses. But with newspapers instead of books. He basically has to be a good narrator in order to get paid, so he has every incentive to excel at his job.

That’s just Tom Hank’s day job though. His real reason for wandering through the Texas desert in News of the World is to deliver a little girl back to her relatives way out west. Sounds like a simple job, right? The problem here though is that said little girl has been raised by the Kiowa people her entire life after having been kidnapped by them at a very young age. To her, this weird cowboy is just pulling off a second kidnapping away from her real parents.

However, she underestimates the power of Sheriff Woo-I mean, Tom Hanks. Armed with a friendly face and the kind of voice that made a little kid’s Wild West dreams come true, this cowpoke will definitely be making a little deputy out of her. After all, this is the rootinest, tootinest, shootinest, hootinest cowboy in the wild, wild west we’re talking about. I’m almost certain that was what Paul Greengrass had in mind when he hired Tom Hanks for News of the World.

Tom Hanks will ride into the sunset as a cowboy once more in Paul Greengrass’s News of the World, and this time he’ll be the real deal. The movie will ride into theaters December 25, 2020 barring any attempt by a certain pandemic to trip it up. For all of you Toy Story fans, or even just Western fans, this is definitely a movie you don’t want to miss this Christmas. 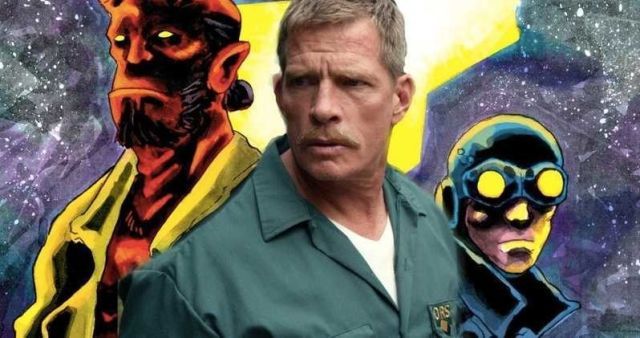 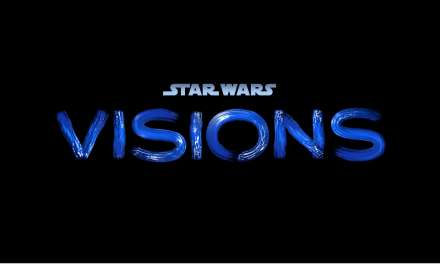