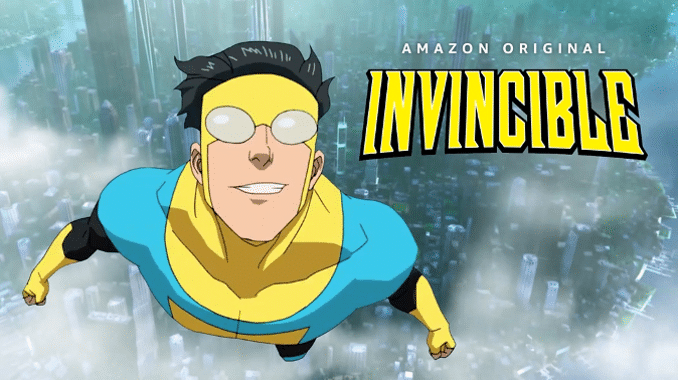 The first three episodes premiere Friday, March 26th. With new episodes following each Friday after that until the finale on April 30th. The original comic tells the story of a 17 year old, who’s father happens to be the most famous superhero on planet Earth. Mark develops powers and learns the harsh secrets of what it means to be a superhero. His father also isn’t as heroic as it all may seem.

Invincible looks like it’s going to be a smash hit for Prime Video. We’ll have to see how it is when March rolls around. Here’s the exclusive first-look at the show.

For more on Comics, or any other general pop culture, make sure to check back to That Hashtag Show. 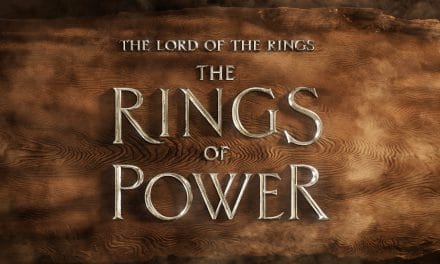 The Lord of the Rings: The Rings Of Power Title Announcement From Prime Video 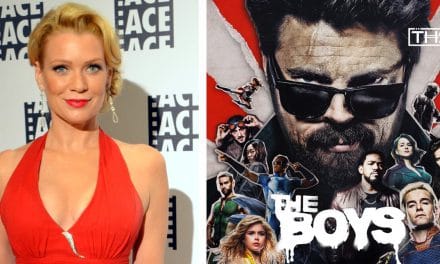 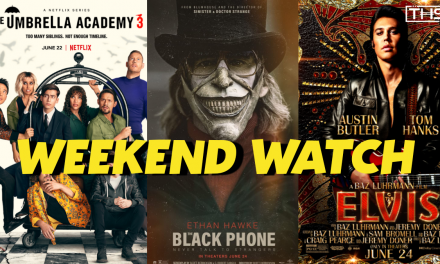 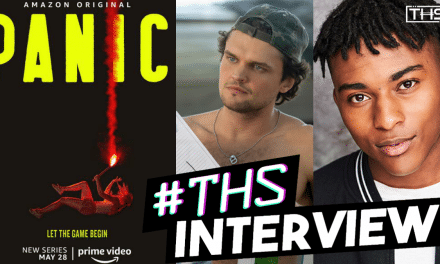 The ‘Panic’ Cast Agrees: Watch The Show, But Don’t Play The Game