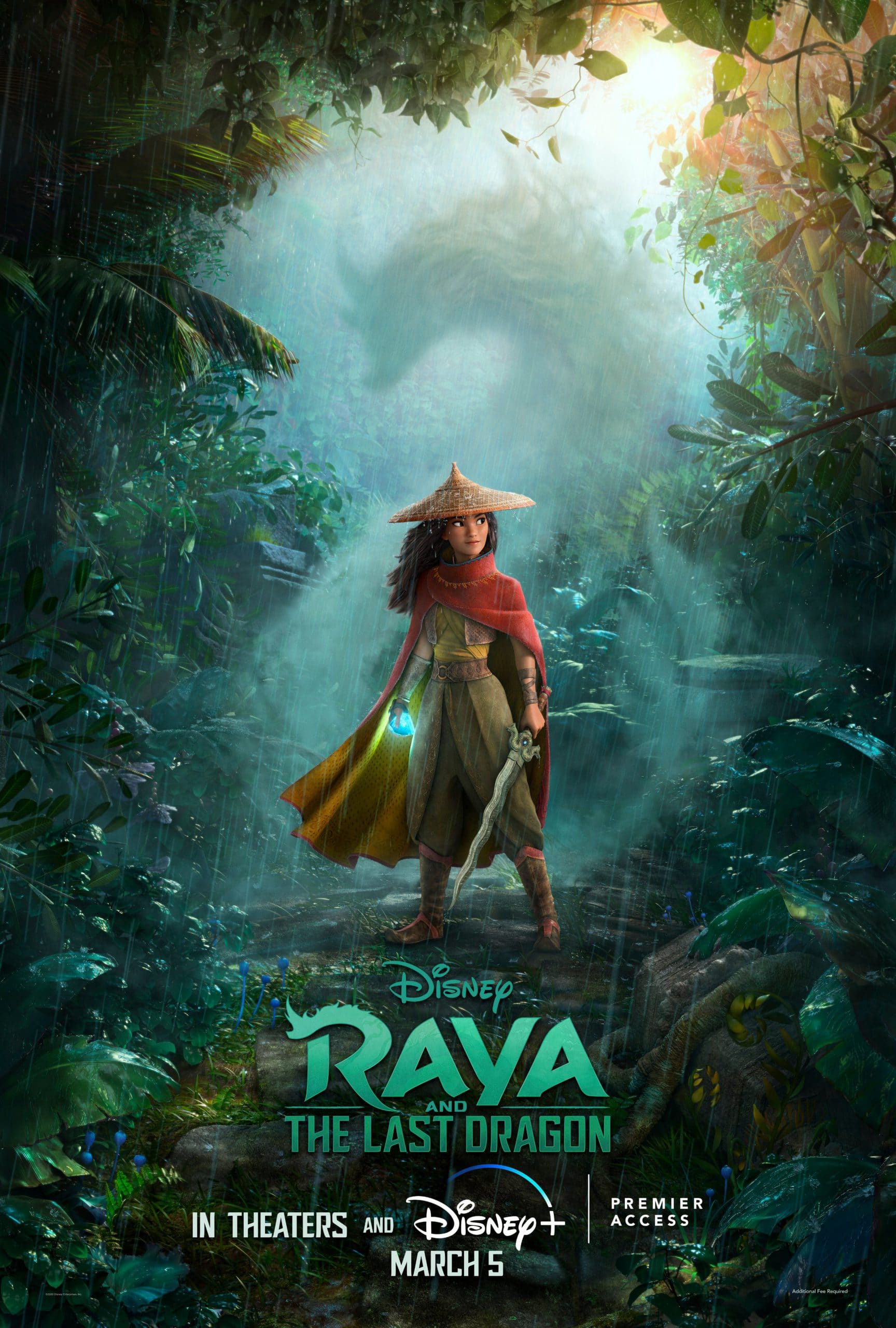 If you’re like me, it’s been a minute since you’ve been really excited about a Walt Disney Animation Studios film. After watching the trailer for Raya and the Last Dragon, the feeling was the same. However, let me just tell you that the trailer does NOT do this film justice! Holy WOW is it phenomenal!

What is Raya and the Last Dragon?

Written by Qui Nguyen (The Society) and Adele Lim (Crazy Rich Asians) Raya and the Last Dragon tells the story of the fantasy world of Kumandra. It’s a mystical a land where humans and dragons live together in harmony. One day, evil smoke monsters known as the Druun threaten Kumandra turning everything they touch into stone. In order to save the world, the dragons sacrifice themselves, disappearing forever. Now, 500 years later, the Druun have returned. It’s up to Raya to find the rumored last dragon and stop the Druun forever.

Getting the story right

With every new film that covers specific cultures, Walt Disney Studios (more recently) tries, but somewhat fails when it comes to accurately portraying specific cultures. This time around, Walt Disney Animation Studios worked closely with the “Southeast Asia Story Trust” – a coalition of specialists in various fields, including visual anthropology, linguistics, botany, choreography, architecture, martial arts, and more – in order to respectfully and accurately portray the multiple asian cultures covered in Raya and the Last Dragon. And let me tell you, it shows. From the costumes, to hairstyles, shops, creatures, set design, the incredible fight choreography, and more every land within Kumandra felt different and specific unlike their pan asian storytelling of the past – Mulan I’m looking at you. After all, you’d never say California and Texas were the same, would you?

Are you ready for Raya’s message?

Raya and the Last Dragon, on the surface, may seem like a kids movie. However, this film has the most adult message, and challenge, I’ve seen in a long time. On top of the lessons learned about love, family, and personal growth, the film also asks us to learn to TRUST again. Ooof. Right? I felt it. In a world and time full of uncertainty, it can be incredibly hard to trust ourselves, our neighbors, and our leadership, Raya and the Last Dragon asks us to put our differences aside, learn from each other, and most of all – trust each other again. Are you up for the challenge? 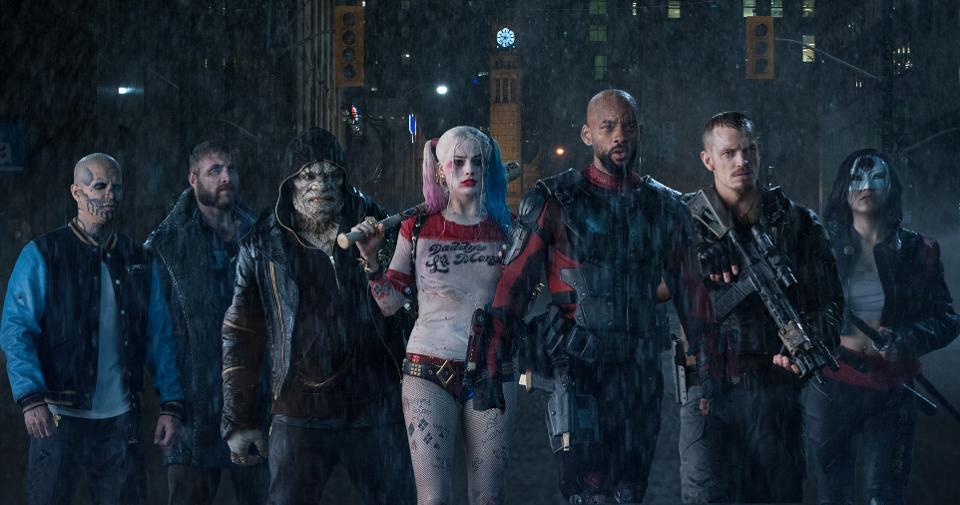 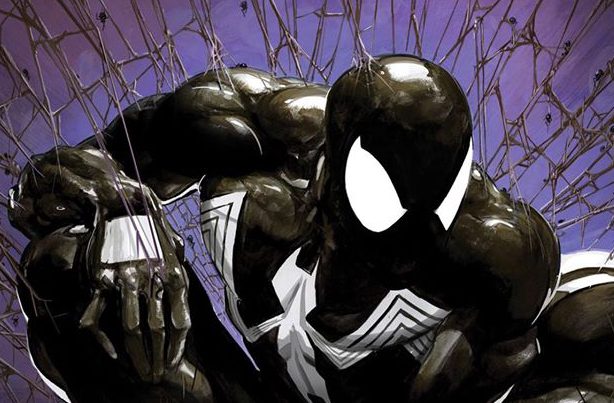 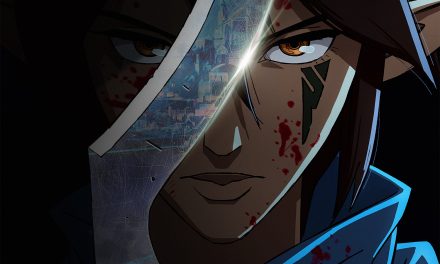 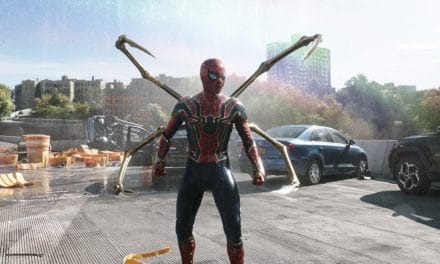