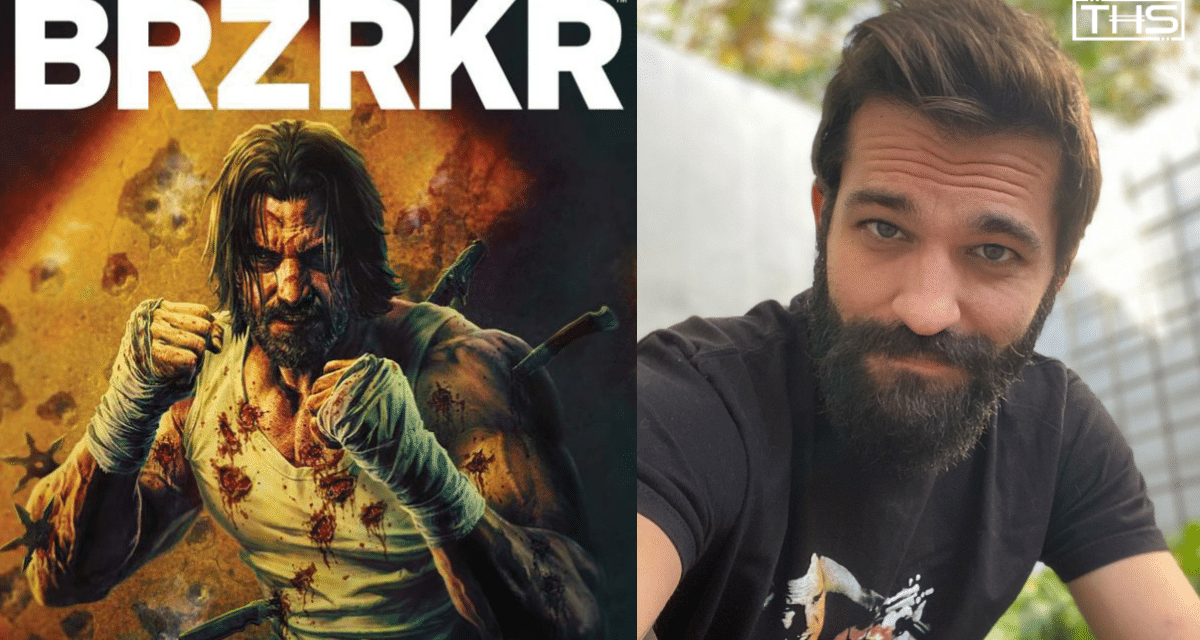 Looks like we now have our writer for that long-rumored BRZRKR film. As it turns out, he has also written for a film about another grim character. You know, that guy in the bat suit.

During an interview with Collider, Keanu Reeves actually got to talk about his (and Matt Kindt’s) BRZRKR comic book series. Specifically, he talked about the upcoming live action film version Netflix is making. Apparently, Reeves himself told Steve Weintraub of Collider that Mattson Tomlin has been hired to write the live action film, and that it’s in the early stages of development right now. Tomlin was the writer for Project Power and Little Fish, and is an uncredited writer for the upcoming The Batman film, so you might anticipate some good things from this guy.

Keanu Reeves didn’t just talk about the live action version of BRZRKR either. He also took time to talk about the anime spinoff that Netflix is also doing. Reeves’ exact words on the subject from Collider were:

“We’re working with Netflix who have been very cool. They’re going to let us do an R-rated story which is cool. My ambition or hope is not to do a filmed version of the comic book so that they’ll have things in common, definitely the main character and his kind of rule set, but that we can take it to other places as well. We’re talking to a couple of different animation companies and trying to figure that out. And, again, for me I’m hoping to be inspired and influenced…there are some rules to the story, but I also want other creators to do their version of it. So I’m hoping to do a different version of a metaverse where in the sense having different storytellers with one set of rules but go other places with it. We’re working on trying to set up a company with the animation and we’ve hired a writer for the film Mattson Tomlin. He’s been cool and just starting to put things together. That’s where we’re at.”

From the sounds of it, it sounds like this anime spinoff of BRZRKR is going to be an anthology series. With different storytellers adding in to the pot, it sounds like Star Wars: Visions. Maybe this will pave the way for a full anime series? Well, time will tell.

The live action film version of the BRZRKR comic book series just snagged Mattson Tomlin (The Batman) as the writer. Said film from Netflix is also in early production right now. In other news, the anime spinoff also from Netflix is starting production, according to Keanu Reeves himself. Apparently, it sounds like it’s going to be an anime anthology series similar to Star Wars: Visions. Only time will tell how much this will be true. 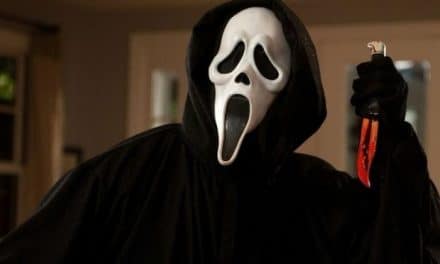 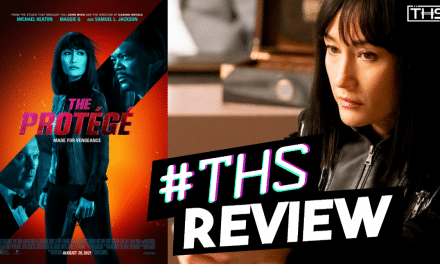 The Protege – A Slice Of Action, With A Twist [Review] 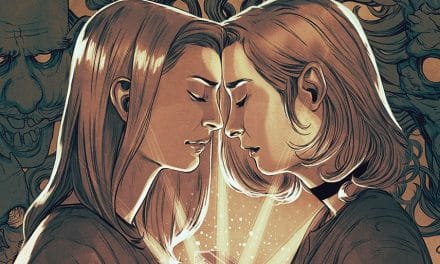 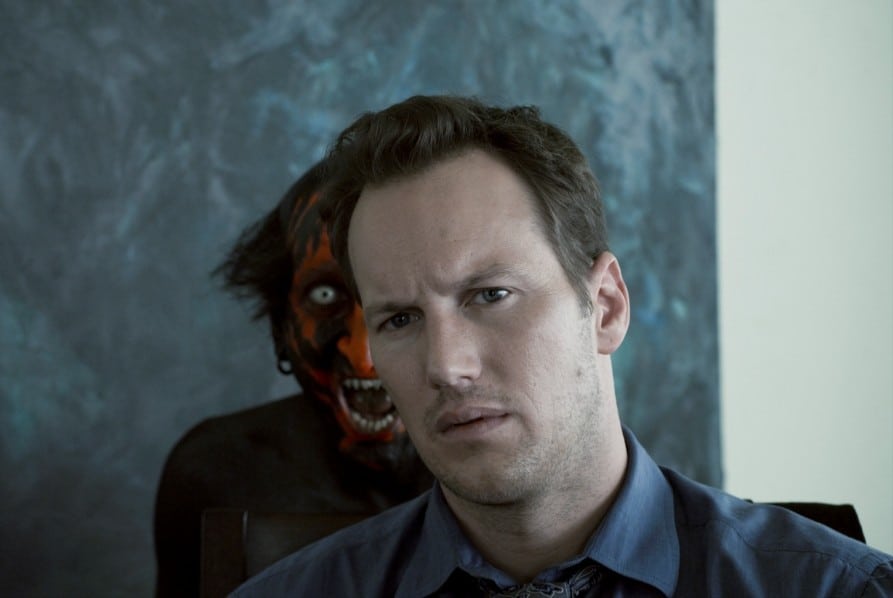