If you haven’t already heard, the Good Omens TV series is coming back for a second season!

The Prime Video series adapted the novel of the same name by Terry Pratchett and Neil Gaiman. Intended as a one-off limited series following the events of the novel, the show proved such a smash hit with fans, Amazon decided to bring everyone’s favorite angel-demon duo back for more (mis)adventures.

Season 2 of Good Omens will see Michael Sheen reprise his role as the angel Aziraphale and David Tennant as the demon Crowley. The pair managed to thwart the Apocalypse in season 1, preventing the end-of-days so they could stay on Earth. But their return to easy living amongst the mortals in London’s Soho doesn’t last long. Season 2 will see the arrival of an unexpected messenger presenting a surprising mystery.

“I am so happy to be back here on the streets of Soho, watching, every day, the glorious performances of Michael Sheen and David Tennant,” said writer and co-showrunner Neil Gaiman. “ I miss having Terry Pratchett’s genius, but it does feel like we are still all walking around inside his head. It’s been an absolute pleasure to have the brilliant John Finnemore co-write this season’s story shenanigans with me, and to work with director and my co-showrunner Douglas Mackinnon as he steers the ship, along with our astonishing crew, who have returned to do it again.

In this season we get to have new adventures with old friends, to solve some extremely mysterious mysteries, and we encounter some entirely new humans (living, dead, and otherwise), angels, and demons. We were lucky in the first season to have so many outstanding actors taking part, so I took pleasure in inviting people back, wherever we could, some in the roles they played originally, some in new parts written just for them.”

In addition to Sheen and Tennant, several other cast members will return for Good Omens season 2. The twist? Not all of them will play the same characters as before! Check out the list of returning actors below:

The characters each of these actors will play in season 2 will be announced at a later time. So check back to THS for more updates!

Good Omens season 2 doesn’t have a release date yet, but production has officially begun in Scotland.

You can stream season 1 on Prime Video now. 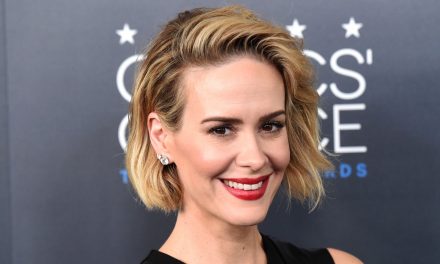 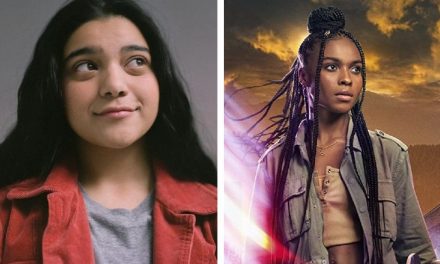 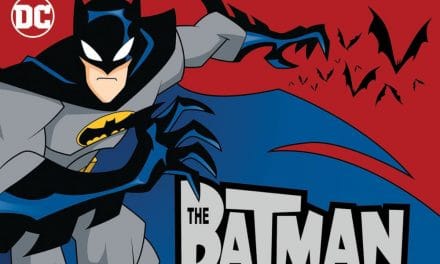