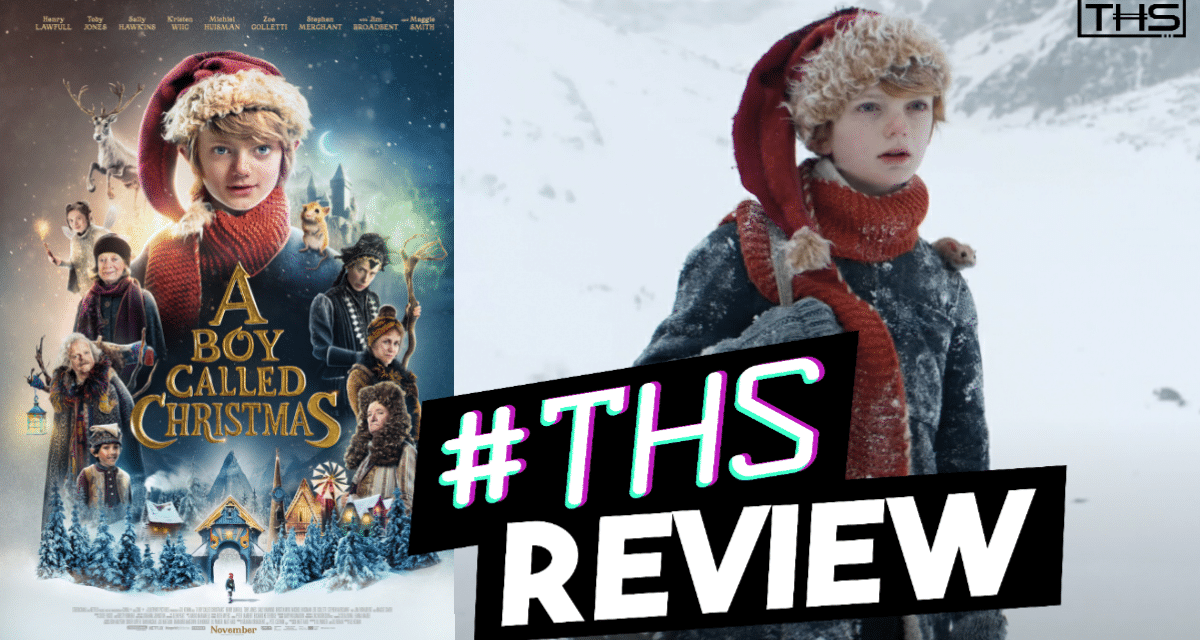 Based on the book by Matt Haig, A Boy Called Christmas is an adorable and whimsical take on the origin of Christmas.

A Boy Called Christmas tells the story of a boy named Nikolas who sets out on an adventure to find his father who has gone missing. Joining him along the journey are his talking pet mouse, Miika, and a reindeer named Blitzen. Together they journey to the land of the fabled land of Elfhelm (the land of Elves).

Bringing to life a children’s book can be a challenge, especially one that takes on the tundra of the North Pole, Elves, Fairies, and more! At the helm of it all is Co-writer/Director Gil Kenan (Ghostbusters: Afterlife), who has proven time and time again that fantasy world-building is his bread and butter. He can absolutely add A Boy Called Christmas to that list. The film entranced me from the beginning with its fantastic cast, set design, creature making, and more.

Leading the film is newcomer Henry Lawfull as Nikolas who takes us on this magical journey. I am incredibly impressed by him carrying the entire film with ease at such a young age. Lawfull is charming and easy to watch. His interactions with his CGI buddies were more believable than I’ve seen from most adults. I cannot wait to see where he goes from here.

Other fantastic characters in A Boy Called Christmas come from Kristen Wiig (Wonder Woman ’84) plays the mean, Aunt Carlotta. Channeling her inner spinster with a blend of comedy and cruelty. Playing Nikolas’s father, Joel is the ever-charming Michiel Huisman (Game of Thrones). His role is surprisingly small and is there to only serve as a catalyst to Nikolas beginning his journey. A new addition to the story is the incomparable Maggie Smith (Harry Potter). Smith serves as a Princess Bride–esque narrator with a twist. I absolutely loved the addition of a narrator. She helps progress the story while also making you feel like it’s being told to you vs shown to you.

Where to watch A Boy Called Christmas

If you’re looking for a new fantastic family film to get you into the Christmas spirit, look no further than A Boy Called Christmas coming to Netflix on November 24th!

Make sure to check out That Hashtag Show for more reviews of your favorite films and television series!

Summary Based on the book by Matt Haig, A Boy Called Christmas is an adorable and whimsical take on the origin of Christmas. 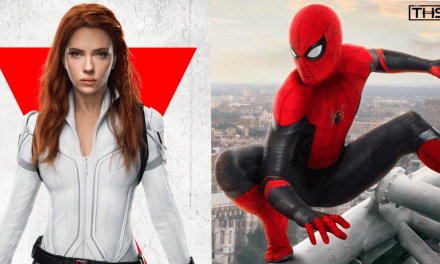 What You Need To Know About The Spider-Man: No Way Home Trailer 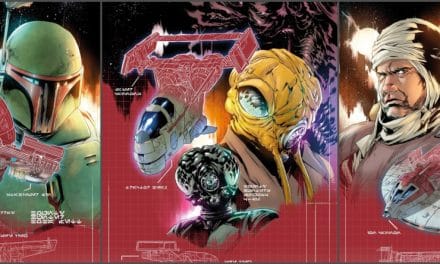 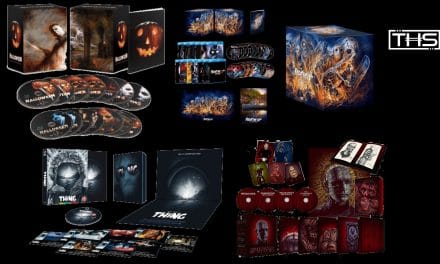