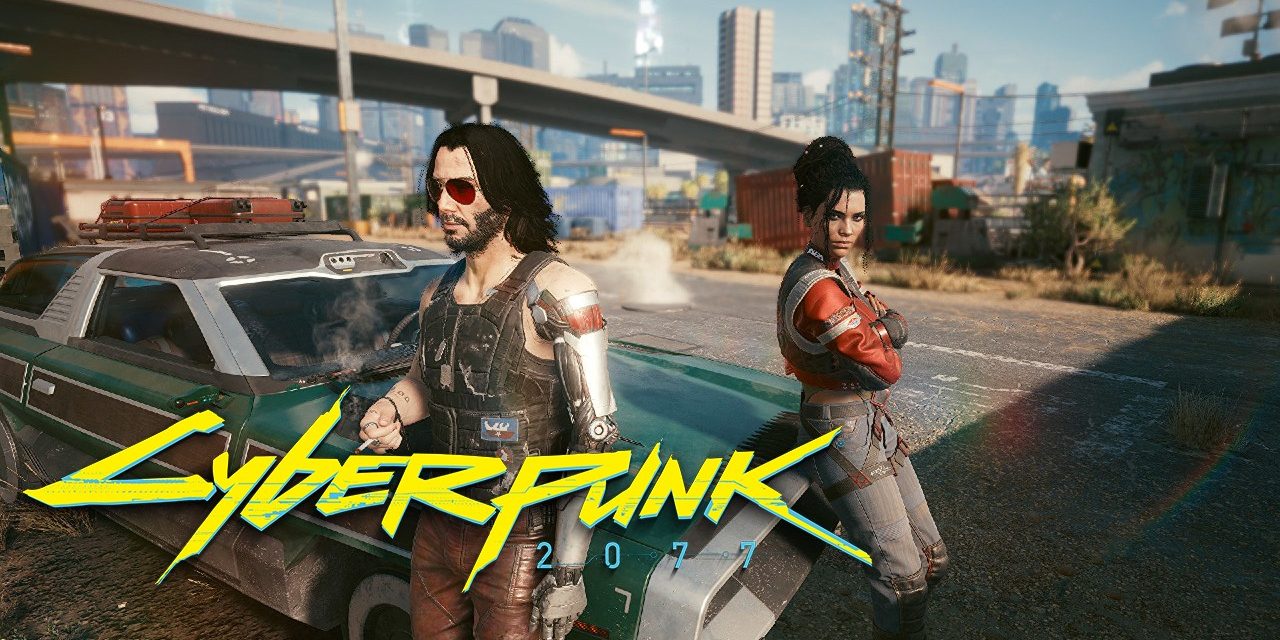 Cyberpunk 2077 has been quiet for a good portion of the year. Now, it’s finally getting a major next-gen update and DLC expansion for 2022.

CD Projekt Red leadership made a post about the end of the third quarter of the fiscal 2021/2022 year. In that post, they stated that a “major update for all platforms” is in development for Cyberpunk 2077 and should launch within the first quarter of the new fiscal year. Fiscal years are a bit different than normal years, so it should be around March to May of 2022. The new update launches simultaneously with the next-gen version of the game for PS5 and Xbox Series X/S. That version was previously delayed from 2021 to 2022 due to the massive work needed to get Cyberpunk 2077 to a playable state after launch.

The last thing from the post was about a “Cyberpunk expansion”. A new DLC add-on to the game is in development. This was the only detail we got on the expansion. There were plenty of DLC expansions and add-ons planned for the game, but the launch and subsequent issues with the game put those on hold.

It took a lot of work from CD Projekt Red to get the game to a place where people could actually play. The game sounds like it’s in a good place and finally on track for the post-launch content. There was no mention of the planned multiplayer mode in the game, though. 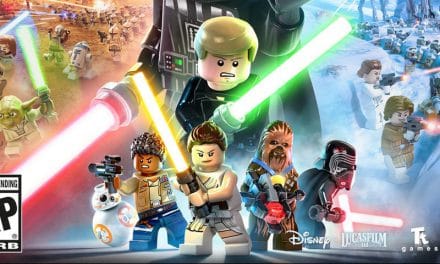 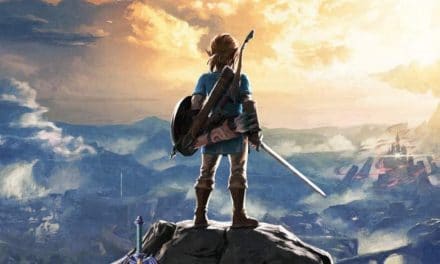 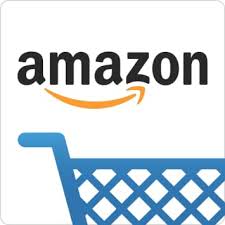