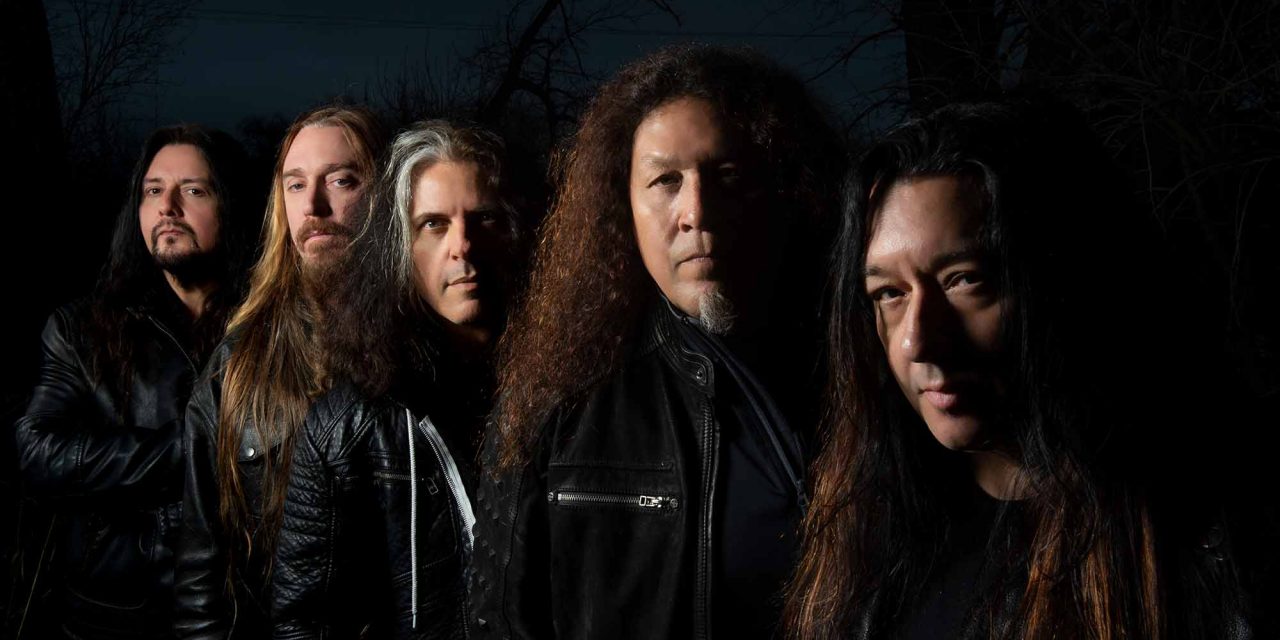 Testament and drummer Gene Hoglan are going their separate ways. The drummer and band announced earlier today that for the upcoming The Bay Strikes Back Tour and beyond, Testament will have a new drummer. The band put out this release:

First off, we are beyond grateful to have had Gene Hoglan behind our drum throne for ten years, several albums and countless tour dates. Unfortunately, our brother Gene’s additional tours and solo endeavors in 2022 conflict insurmountably with Testament’s rescheduled dates after two years of lost time due to the pandemic. Rather than Testament having to reschedule upcoming dates (yet again) or Gene having to cancel his own plans, we have decided to amicably part ways.

We understand that this announcement will cause some disappointment but rest assured: There is no drama, only the best of vibes between us. As Gene embarks upon a new chapter, we thank him from the bottom of our hearts for bringing the most powerful drum beats to Testament and heavy metal. We have no doubt he will continue to bring it as only he can. Gene will always be family and we ask all of you to join us in wishing him only the best of luck going forward!

Also rest assure that we will continue to deliver yet another top notch addition to Testament and will reveal soon! We will see you all on tour very soon!

There’s no other news on a replacement drummer. The band is going on tour with Death Angel and Exodus for a tour of the US very soon. The tour starts April 9th in San Luis Obispo, CA, and extends into May, ending in Sacramento, CA on May 25. This tour was postponed previously,

Testament’s latest album Titans of Creation is out now! 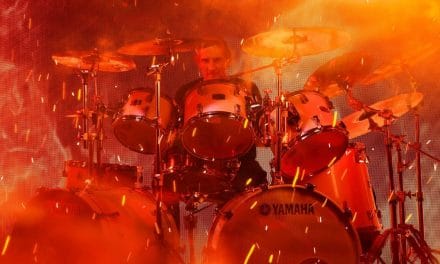 Exodus Releases “The Fires Of Division” Video Ahead Of US Tour 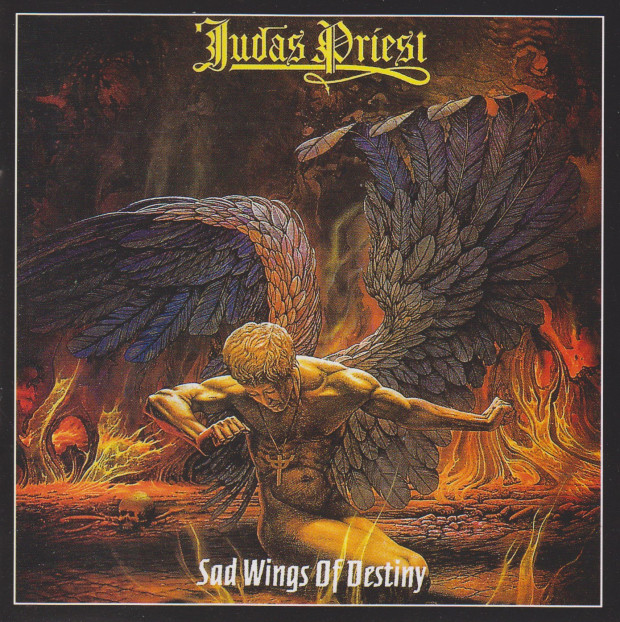 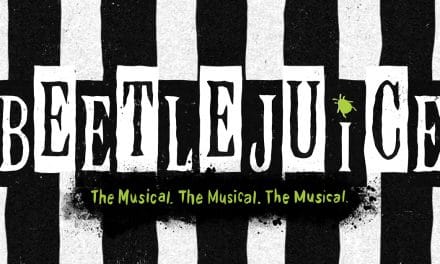