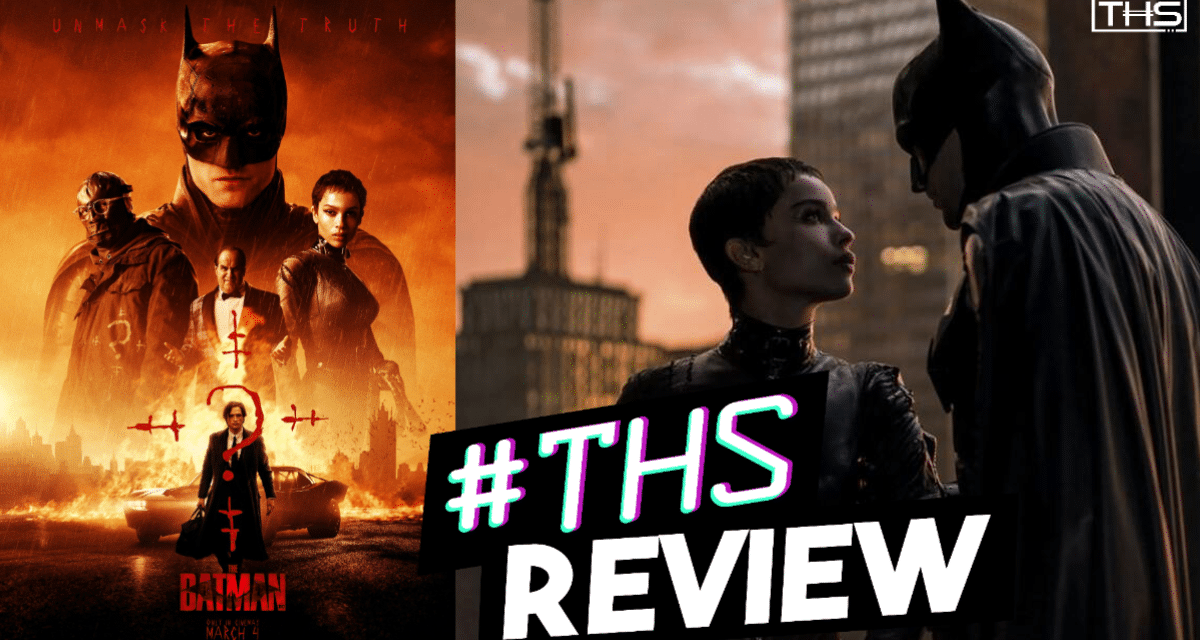 When it was announced back in 2017 that Matt Reeves would direct a whole new iteration of The Batman, I wasn’t sure what to really expect. Yes, Reeves had directed great films like Cloverfield and both Planet of the Apes sequels. But was he the right director to take the caped crusader to new heights not seen since Chris Nolan’s Dark Knight trilogy? The answer is an astounding YES.

Not The Batman You Expect

First things first, this is not your ordinary Batman film, let alone a superhero film. Like the original synopsis of the film states, “This is not a superhero movie”, and they’re serious. The film is dark, gritty, and grim, and it’s what makes this film stand out from the past versions. I keep describing the film to friends as “imagine if the BATMAN was in the David Fincher classic SE7EN.” You’ll see homages to Zodiac, Chinatown, and even Saw.

This film doesn’t waste any time putting you into the story. Yes, we all know Bruce Wayne’s parents were murdered and it’s been shown in all the films, but we skip that part of Bruce’s origin and go straight into The Batman. From the opening title sequence that leads into Michael Giacchino’s intense score, you have a sense that this will not be an ordinary Batman film. We jump into an array of sequences that show crime in different locations throughout Gotham City, all while the Bat-Signal lights up the rainy, gloomy night sky. “Fear,” Bruce Wayne says in a gloomy voiceover, “is a tool.” He’s telling us about how the presence of the Batman can be used to intimidate. This is where we get our first glimpse at Batman, and it’s incredible.

From here the story picks up. After a grizzly murder at the Mayor’s, we jump into Gordon’s and Batman’s partnership. What Reeves does so well here is he doesn’t have to show you retreaded scenes you’ve seen so many times before. He knows you know what happened, so he’ll drop hints with names or images, but that’s all you need. You see at this moment the type of relationship Gordon has with Batman.

Pattinson shines in every scene he’s in, whether as Batman, or as the brooding Gen-X type Bruce Wayne. And he’s literally in almost every scene, as Reeves told EW:

“Batman or Bruce is in almost every scene in the movie,” said Reeves, “which is not the usual way these movies are done. It’s a very Hitchcockian kind of point of view where you are wedded to his experience.”

Bruce Wayne doesn’t get the screen time you’d think he’d have compared to past films, but that’s the beauty of Reeves’ film. You don’t have to go back and forth with the story. It’s a film that goes further and further down the Gotham rabbit hole. There are layers to each character and you get the perfect amount of back story. Paul Dano’s Riddler is less Jim Carrey and more Kevin Spacey’s villain from the film SE7EN. He’s cold, vengeful, sadistic, and leaves intricate riddles for Batman to solve.

One of the things that makes this film feel so “real” and less campy or comic book-like are the amazing performances throughout the film. Colin Farrell looks like had so much fun playing Oswald Cobblepot. But don’t expect the Penguin we’ve been accustomed to. Cobblepot is an old-school Tony Soprano type who works under gangland boss Carmine Falcone (John Turturro) at the Iceberg Lounge, a mob hangout, where hostess Selina Kyle (Zoe Kravitz) works. Following a trail from the dead mayor, Batman befriends her – in the hope of getting to Falcone.

Don’t worry, there’s enough thrilling action to showcase Reeves’ style. The car chase scene between The Batman and Penguin is hands down one of the most exhilarating chase scenes I’ve seen since The Dark Knight. You feel every punch, stab, break, and gunshot Batman endures. One thing I loved, in particular, was the way scenes with Pattinson and Kravitz feel like you’re reading a graphic novel. You can imagine the panels coming out of the screen. It’s honestly refreshing and beautiful. The cast is exemplary – even down to those with only a few scenes, such as Andy Serkis as Wayne “butler” Alfred, and Peter Sarsgaard as crooked DA Gil Colson.

If I had to pick one thing that made this film so damn good, it had to be Giacchino’s masterful score. It does not stop! Literally. For almost three hours his score sets the tone for the film. From every eerie sound to his theme, you’ll leave the film wanting to hear more. Oh, and get ready to hear Nirvana as you’ve never heard them before in a film. Nirvana’s moody “Something in the Way” perfectly embodies what the Batman truly is: vengeful.

This is my favorite Batman since Tim Burton’s 1990 original and for me that’s better than the Dark Knight. This just isn’t a comic book masterpiece, it’s a masterpiece period.

Summary Matt Reeves creates a masterpiece in The Batman. Robert Pattinson and the entire cast shine, with a perfect score from Michael Giacchino. 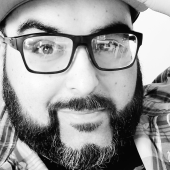 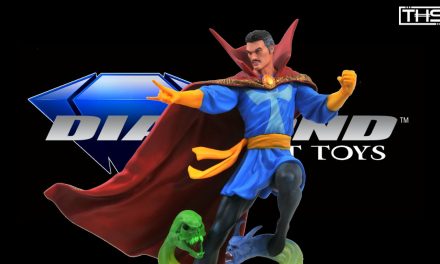 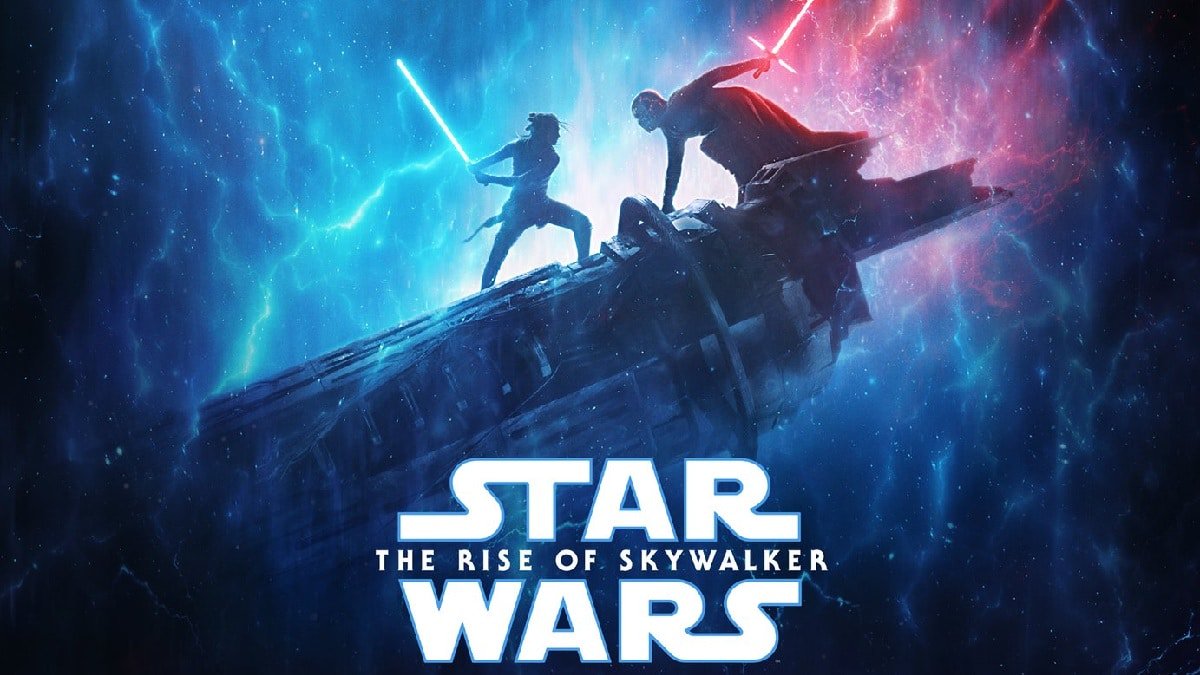