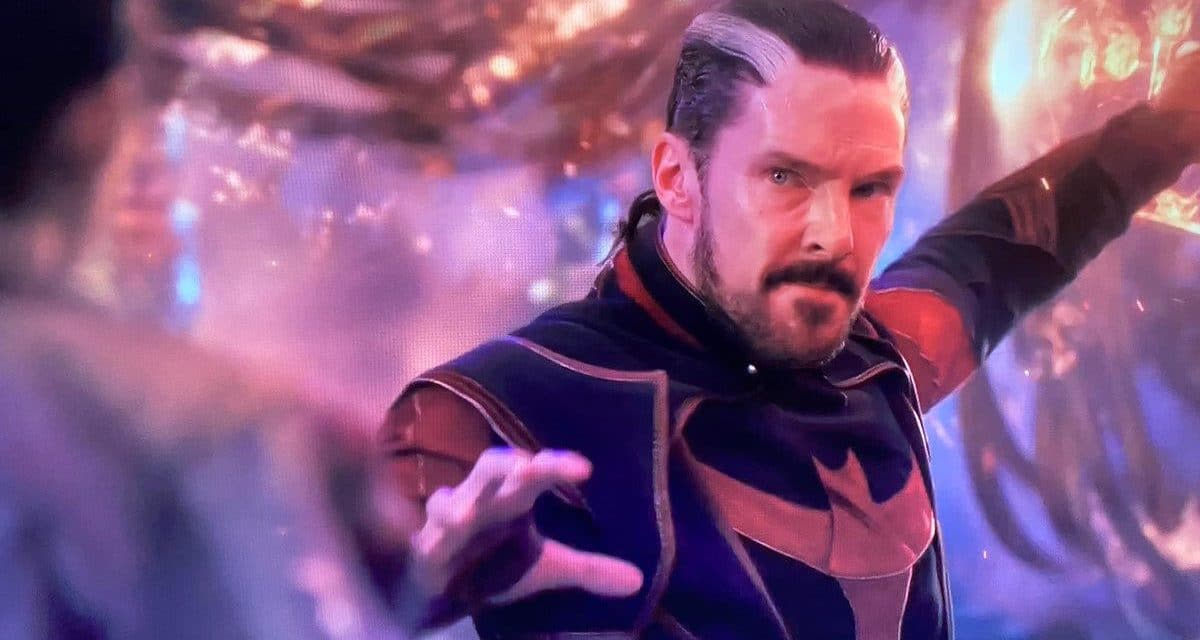 Doctor Strange in the Multiverse of Madness was filmed using IMAX-certified cameras and will release entirely in an expanded aspect ratio. Check out the trailer above for a little taste of what the new Doctor Strange sequel looks like in IMAX. Benedict Cumberbatch stars as Doctor Strange with Chiwetel Ejiofor, Benedict Wong, Michael Stühlbarg, and Rachel McAdams. It adds Elizabeth Olsen and Xochitl Gomez as newcomers to the world of Stephen Strange.

Doctor Strange in the Multiverse of Madness releases exclusively in theaters beginning on May 4th, 2022. If you need a refresher on the plot and surrounding events of the film, here’s the synopsis.

In Marvel Studios’ “Doctor Strange in the Multiverse of Madness,” the MCU unlocks the Multiverse and pushes its boundaries further than ever before. Journey into the unknown with Doctor Strange, who, with the help of mystical allies both old and new, traverses the mind-bending and dangerous alternate realities of the Multiverse to confront a mysterious new adversary.

Sam Raimi returns to comic book films and Marvel to direct a script by Michael Waldron.

There are plenty of rumors about the scope and other multiversal characters that could show up in the film. We’ll have to see when the movie releases. 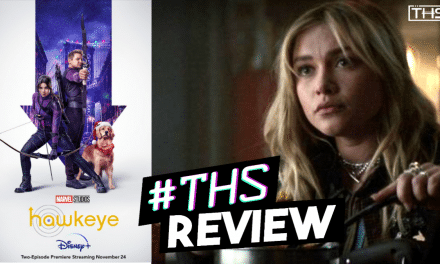 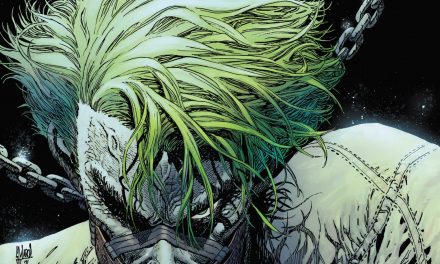 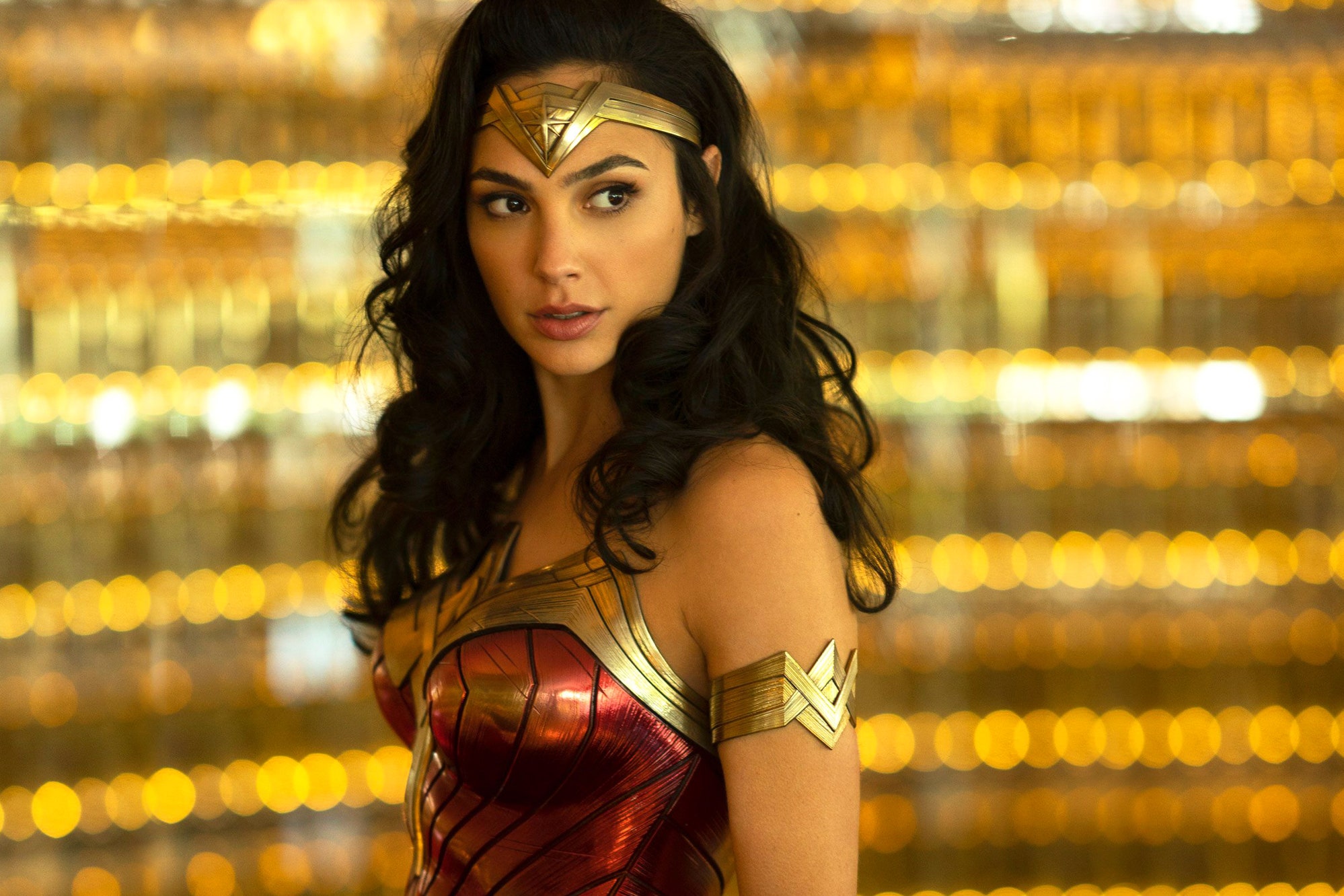