“Dune: Tales From Arrakeen” – From Certain Points Of View [Review] 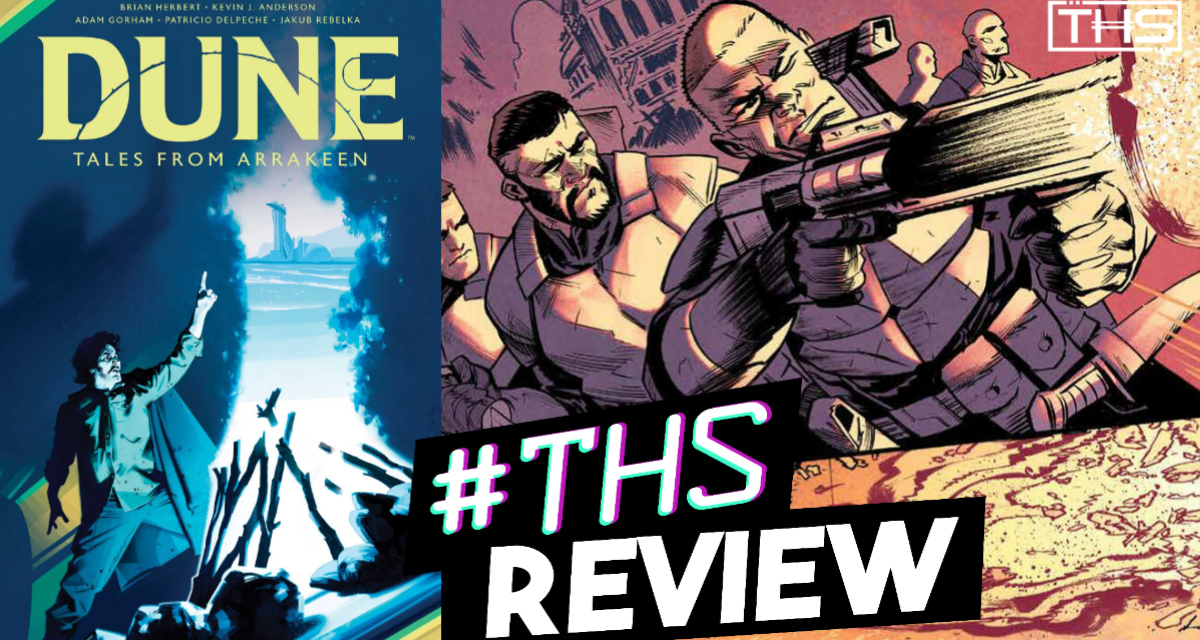 Dune: Tales From Arrakeen gives us a look at the Battle of Arrakeen (and by extension: the fall of House Atreides) from 2 very different points of view. On opposing sides, really. However, that just makes each point of view a refreshing take on each other. Now if only both points of views weren’t so depressing.

Dune: Tales From Arrakeen is a compilation of Dune: Blood of the Sardaukar #1 and Dune: A Whisper of Caladan Seas #1 collected into a single graphic novel. The Dune prequels duo of Brian Herbert and Kevin J. Anderson co-wrote both comic book issues, with Ed Dukeshire as the letterer. Adam Gorham is the artist for Dune: Blood of the Sardaukar #1, with Patricio Delpechio as the colorist. Jakub Rebelka is the artist and colorist behind Dune: A Whisper of Caladan Seas #1. Jeff Dekal drew the sole cover art for this graphic novel compilation. Lastly, BOOM! Studios is publishing this graphic novel, as they did for the comic books in it.

Dune: Tales From Arrakeen went on sale on May 11, 2022 for a retail price of $24.99. As of this writing, only the physical hardcover version is available directly from BOOM! Studios. For some reason, there is no digital version yet. That’s something you’re going to have to wait for later.

Warning: spoilers for Dune: Tales From Arrakeen below. If you want to read the action and carnage for yourself, stop here, and come back once you’ve survived the Harkonnen assault.

Since there are 2 comic books compiled into Dune: Tales From Arrakeen, you’re going to get 2 plot summaries. Let’s start with Dune: Blood of the Sardaukar #1. The plot for that comics introduces us to the main character: Colonel Bashar Jopati Kolona. The beginning shows that even among the elite Sardaukar, he’s in a class of his own. He’s able to go toe to toe with even the most elite House Atreides soldier, who are themselves considered among the finest warriors in the galaxy, and win. And yet, he wasn’t always like this.

Jopati pauses the current events to reminisce about his youth as a Kolona noble. His backstory reveals that House Atreides stormed his family’s lands, killed them off, and resulted in him and his 2 younger brothers being sent to the Sardaukar homeworld of Salusa Secundus. There, the harsh training kills his younger brothers, leaving him as a very scarred sole survivor, but at least he’s a Sardaukar now. His efforts land him as one of the new bodyguards of Padishah Emperor Shaddam IV. Ironically, this puts him in contact with a young Leto Atreides. Jopati prepares to kill him, but Leto unveiling his family’s complicity in the takeover of Kolona lands and handing it back to the surviving members of the family stays his hand and causes him to rethink his opinion of the Atreides.

Which leads us back to the present day on Arrakis, where Jopati reveals that his mission is to ensure that Leto Atreides gets a “clean, painless, and honorable” death. Against the will of the Harkonnens, actually. The story ends with him marching off to confront Baron Harkonnen about this. After maybe intentionally missing Duncan Idaho’s ornithopter to boot.

Dune: A Whisper of Caladan Seas #1 gives us a new protagonist: Sergeant Hoh Vitt of the House Atreides Guard. He led his squad into a defensible cave to make the Harkonnens pay a huge price in blood to come after them. Unfortunately, the Harkonnen commander cuts the Gordian knot here by just hitting the cave entrance with artillery, collapsing the cave entrance and burying Vitt’s squad in it. With no food, little water, and with Vitt’s own nephew critically injured to the point where their basic medical supplies aren’t cutting it; their chances of survival are nonexistent.

Vitt’s only solution left is to use his Jongleur powers (similar to Bene-Gesserit powers) to take his squad back to the Atreides homeworld of Caladan through the art of unusually realistic storytelling. It’s all an illusion, of course. Vitt’s only goal here is to comfort his dying nephew and squad with memories of their homeworld. In the end, he even manages to comfort himself with his own dying story.

Some time later, some Fremen dig out their cave, looking to convert their bodies into water. When the Fremen examine their bodies though, they discover that they’re completely drenched in seawater. Even their lungs are filled with salt water. In the end, the Fremen decide that the cave is either cursed or a holy site, and so they block the cave back off and leave the corpses alone. And so ends Dune: Tales From Arrakeen.

Dune: Tales From Arrakeen ~ The Good

The story of these 2 comic books is the best thing about Dune: Tales From Arrakeen. You can definitely tell that they’re both by the same authors as the award-winning Dune prequel novels. The plots are as fantastic as they are depressing, with characters that remain compelling right up to and even past their deaths. The story is definitely everything I would expect from a Dune comic book, and more besides.

That’s not to say the art of Dune: Tales From Arrakeen isn’t great too. On the contrary, the art for both comic books are fantastic. Adam Gorham, Patricio Delpechio, and Jakub Rebelka all did a wonderful job on their respective comics. Both comics had amazingly detailed art, and yet each one had their own unique art style that made them stand out. This is definitely what I want to see in a Dune comic: great story paired with great artwork. I wouldn’t mind a Vol. 2 of Dune: Tales From Arrakeen if they ever get around to it.

Dune: Tales From Arrakeen ~ The Bad

I think my only complaint about Dune: Tales From Arrakeen is how depressing the stories were. Yes, they were compelling. However, you can’t deny that the stories made you want to read something happy and fluffy afterwards. The deaths (both actual and implied) of the protagonists can make you feel that way. Jopati didn’t actually die in the comic, but we can infer his death given that all the Sardaukar deployed to Arrakis presumably died there. I guess our only consolation is that both Jopati and Hoh died…if not happy, then more or less content.

Summary Dune: Tales From Arrakeen gives us a look at the Battle of Arrakeen (and by extension: the fall of House Atreides) from 2 very different points of view. On opposing sides, really. However, that just makes each point of view a refreshing take on each other. Now if only both points of views weren't so depressing. 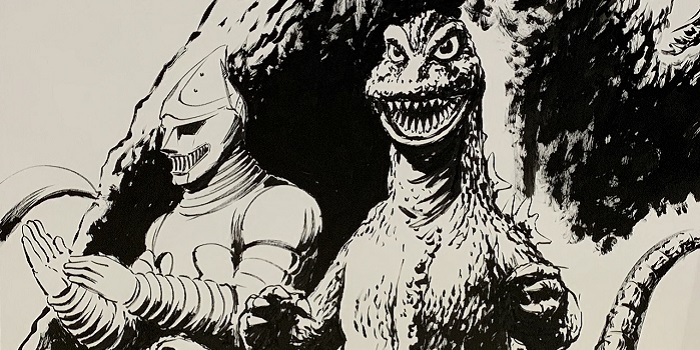 SDCC 2019: Godzilla Stomps His Way Into Comic-Con For First Time Ever 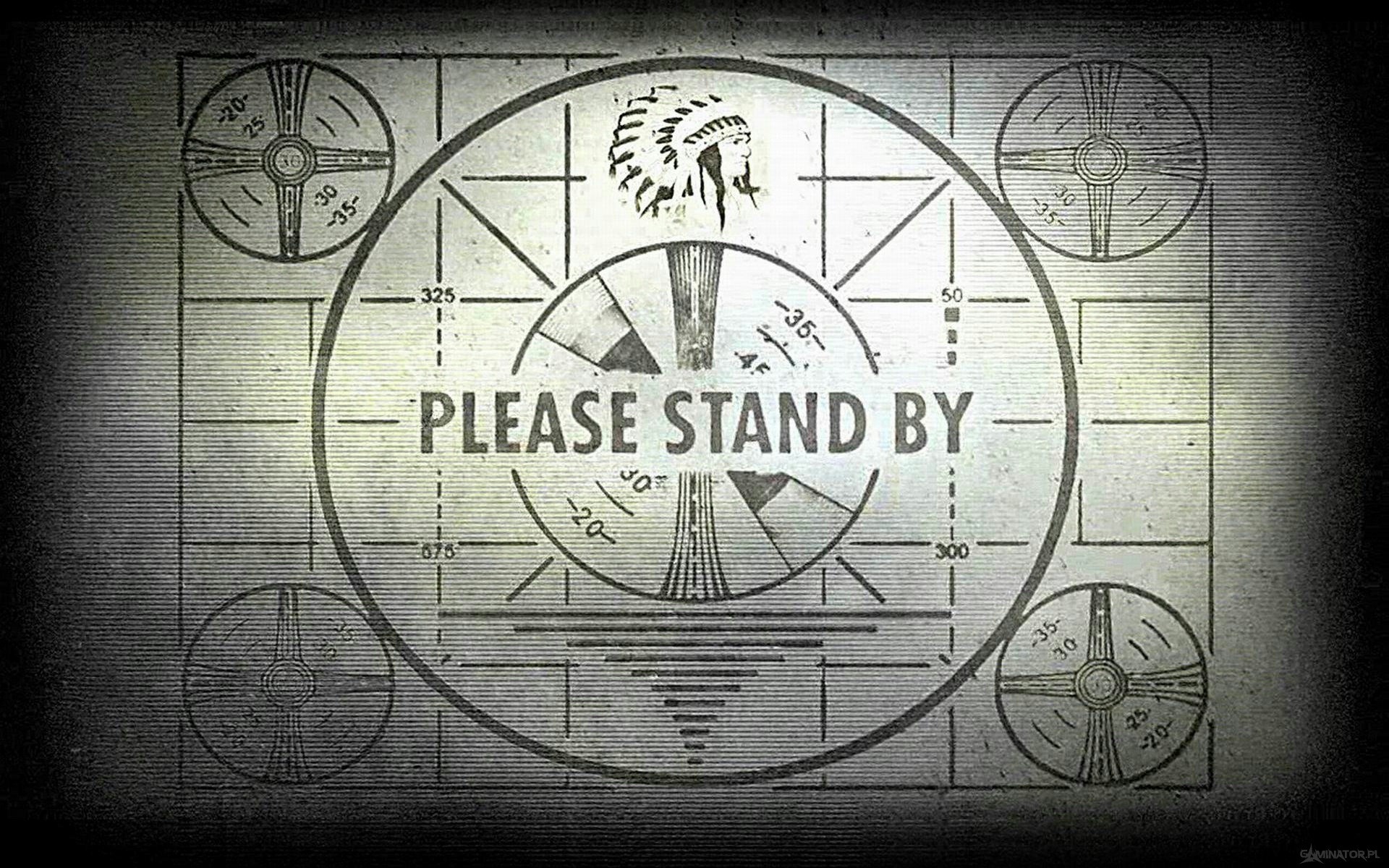 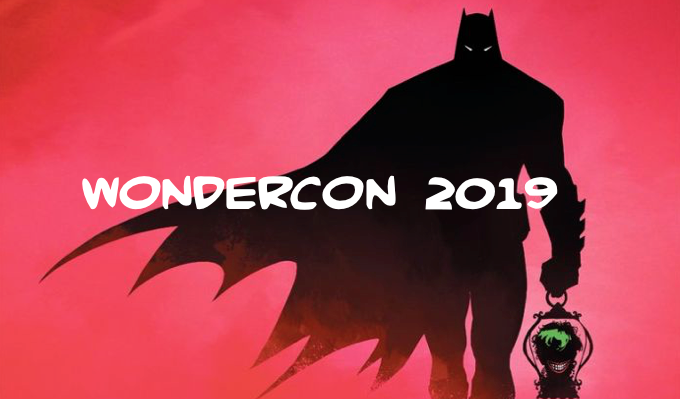 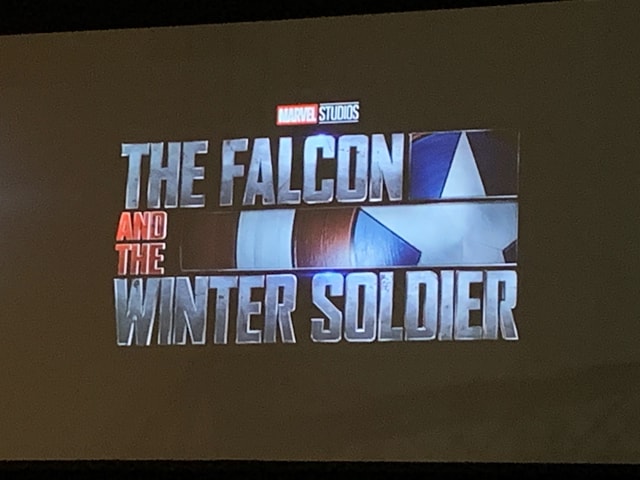