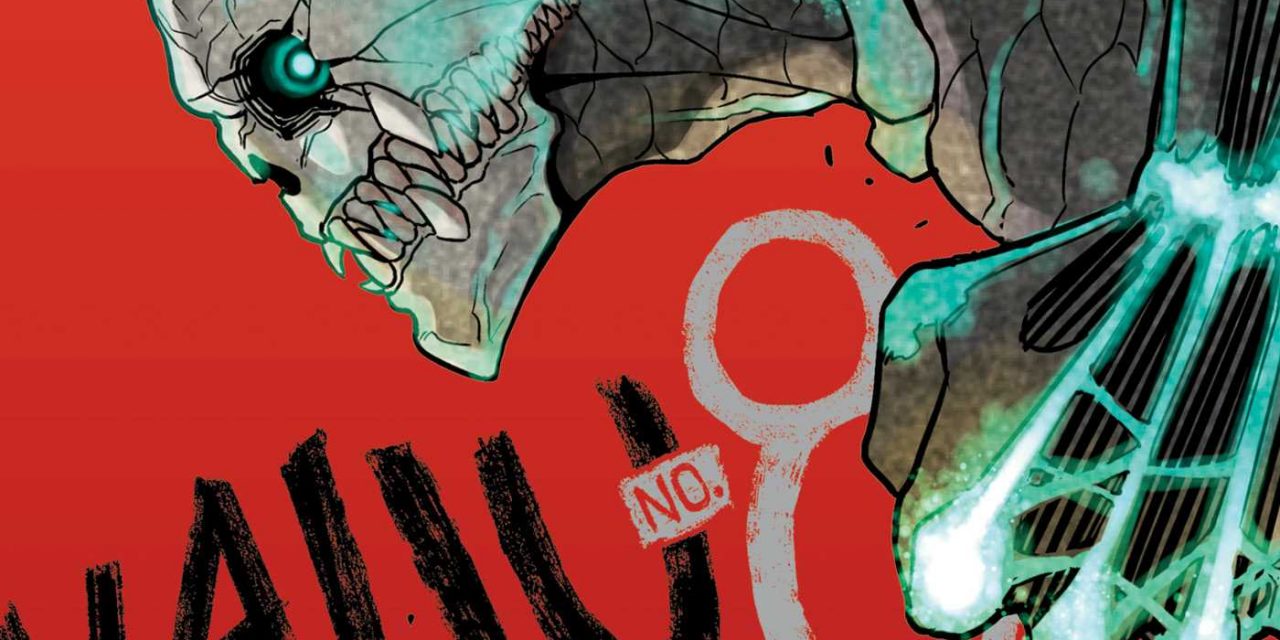 Well, it’s finally happening: the Kaiju No. 8 manga is getting an anime adaptation. It’s about time that Kafka Hibino had his day. They’ve even released a new PV for it to celebrate the occasion. Check it out below:

Kaiju No. 8 announced their upcoming anime adaptation with the PV trailer above on YouTube and on Twitter. The PV is one of the artsiest I’ve seen to date. The whole PV is in black and white, giving the trailer a dark and somber tone and making it seem like a trailer for an old war film. It makes the sudden transition to color all the more surprising,

The last few seconds of the PV trailer in color make it look like shaky camera footage from a modern war. Fitting really, considering how the manga’s story is basically a military campaign against kaiju. The few seconds of a smoke column rising into the sky along with what appears to be the head of a kaiju poking above an apartment building only adds to the suspense and the feeling that this is indeed Kaiju No. 8, but set in real life.

Unfortunately, that PV trailer doesn’t reveal any concrete details about it. No production cast details, and certainly not a release window. We’ll just have to wait for that information at a later date. Tune in later for more Kaiju No. 8 news as we get it.

Kaiju No. 8 is an ongoing military science fantasy adventure manga (and soon to be anime) by Naoya Matsumoto. Shueisha originally published the manga in Japan under their Jump Comics+ imprint. Viz Media is publishing this manga in English for its NA release in Weekly Shonen Jump.

As for what Kaiju No. 8 is about? Well, Viz Media has an official synopsis for Vol. 1 of the manga on their website. Check it out below:

“Kafka hopes to one day keep his pact with his childhood friend Mina to join the Japan Defense Force and fight by her side. But while she’s out neutralizing kaiju as Third Division captain, Kafka is stuck cleaning up the aftermath of her battles. When a sudden rule change makes Kafka eligible for the Defense Force, he decides to try out for the squad once more. There’s just one problem—he’s made the Defense Force’s neutralization list under the code name Kaiju No. 8.”

You can read the latest chapters of Kaiju No. 8 for free on Weekly Shonen Jump on Viz Media. You can also purchase the digital version of the manga volumes from Viz Media. If you want physical copies, then you’ll have to go to other content distributors like Amazon. 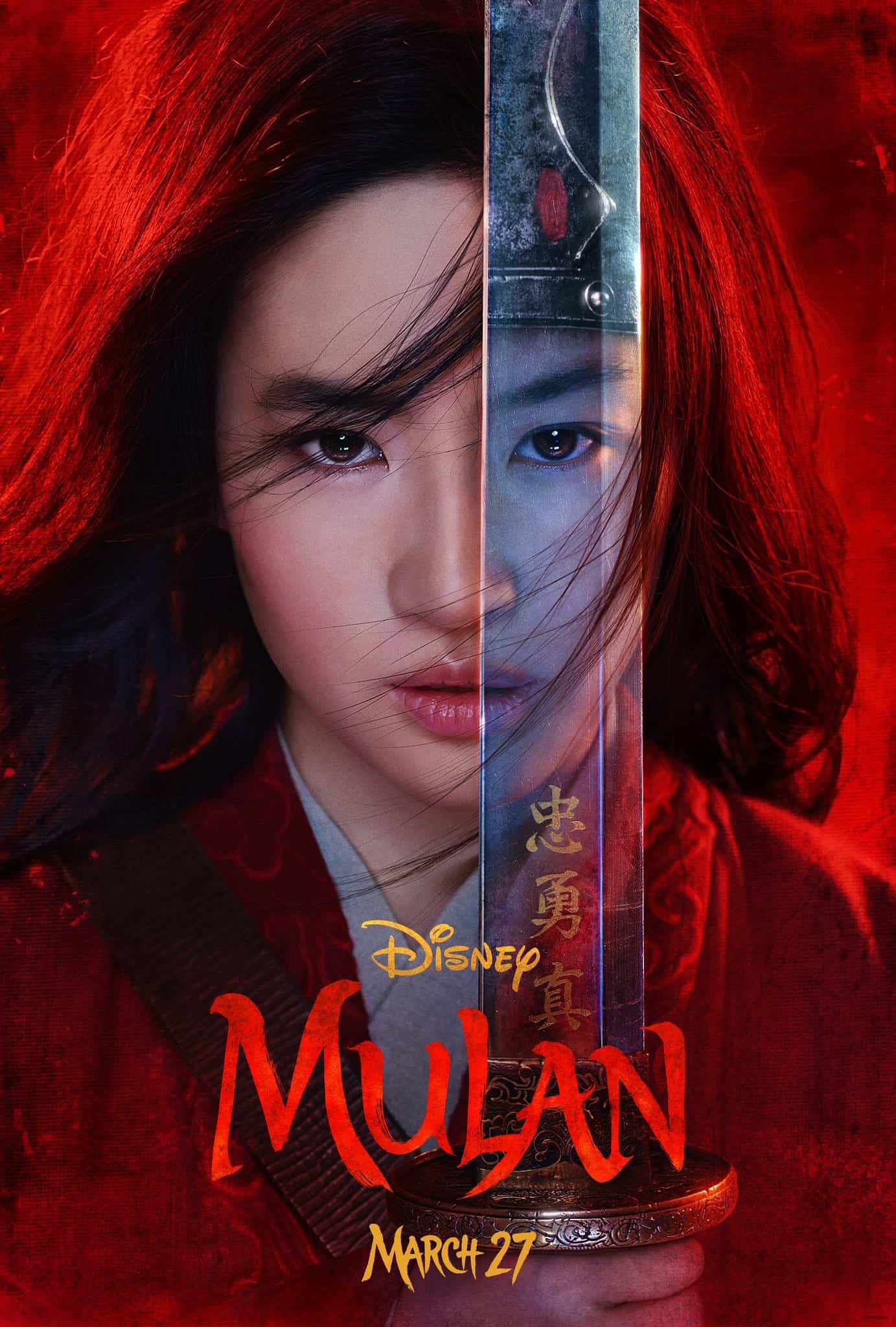 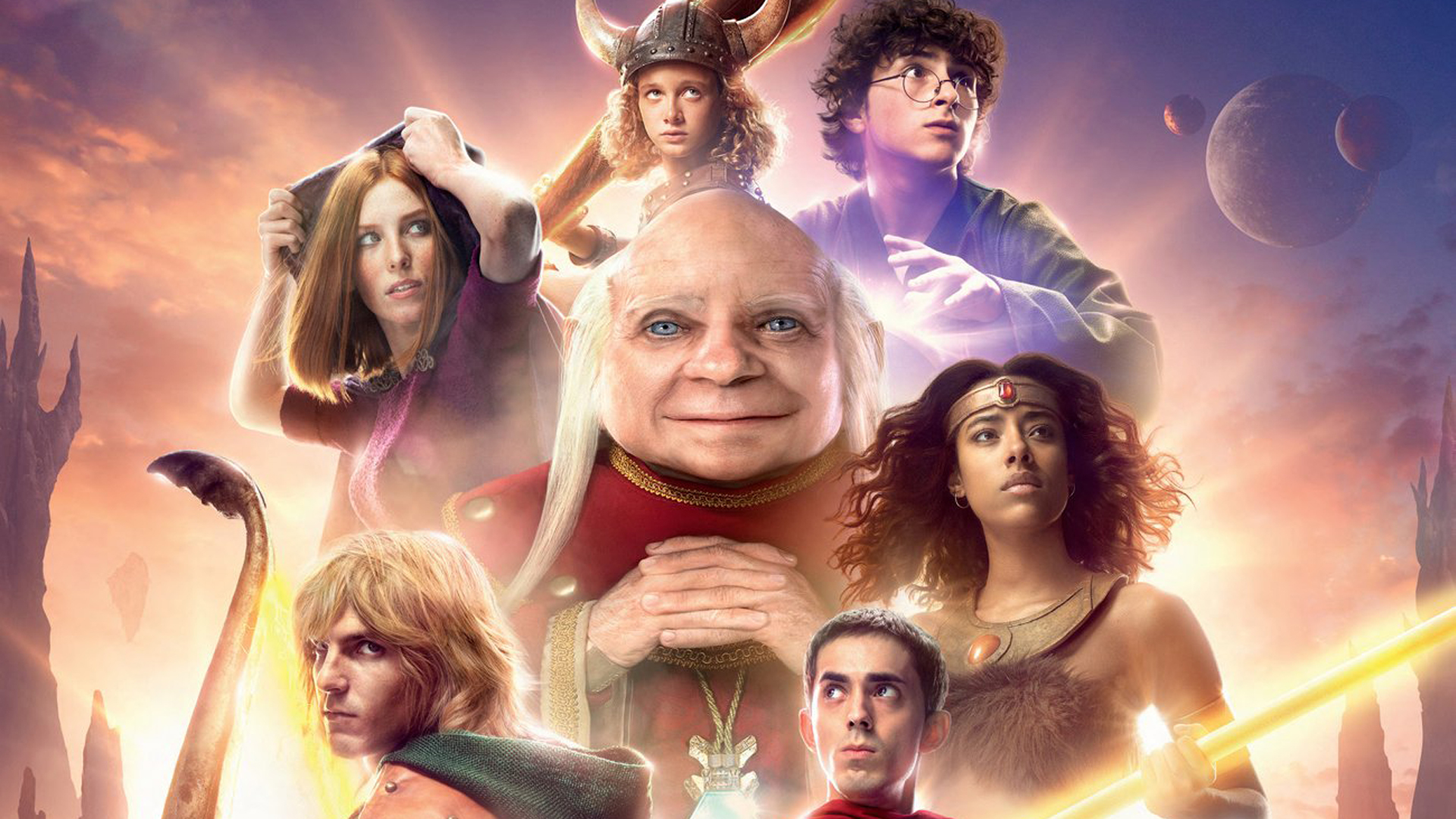 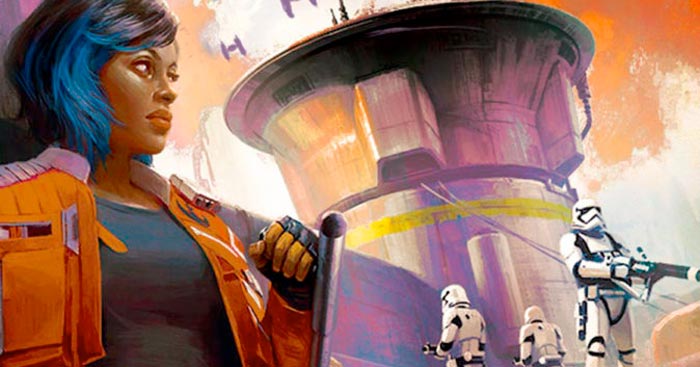