The Japan Pavillion in Epcot is currently home to two restaurants:  Tokyo Dining and Teppan Edo, but it seems another restaurant will be coming to the pavilion. Disney has announced that a 3rd table-service restaurant will be opening “inspired by the natural beauty of Japan.” This new restaurant will also reflect nature’s relationship with Japanese craftsmanship, with the setting also inspired by Takumi, which means “artisan” in Japanese.

Mitsukoshi USA will also operate the new restaurant. They currently run the Pavilion’s merchandise, the other 2 Table Service restaurants, and the kiosks.

An opening date, as well as the restaurant’s name, have not been announced yet, but if I were to guess, this restaurant could be opening in 2021, just in time for Walt Disney World’s 50 Anniversary! 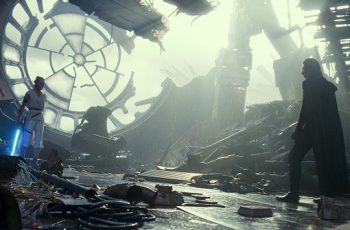 Despite the bad reviews and toxic fandom STAR WARS: The …
With no new films on the horizon until December of …