The newly-reimagined Pixar Pier is opening on June 23rd, but on June 22nd DCA is going to be having a premiere event for a limited amount of fans to come and explore Pixar Pier!

And here are 6 reasons why you should check out the event:

There will be a limited amount of tickets for the event, and tickets can be purchased from the Disneyland website. 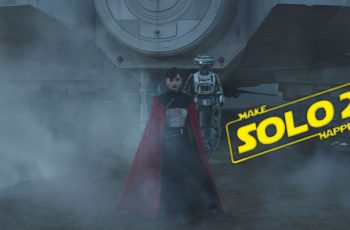 Fandoms are fickle bunches. Do something the slightest bit out …

What if …Thanos was an Avenger? What if… Venom had …