While Solo: A Star Wars Story is still in theaters, details for the Blu-Ray release have been announced. As always, Best Buy and Target have released what their Blu-Ray releases will look like. Starting off, Best Buy will be having an exclusive Steelbook with an image of the Millennium Falcon on the front. And you can see that image below:

Target’s Blu-Ray exclusive is the 4K Ultra HD Blu-ray/Blu-ray combo pack, and it going to be including a Millennium Falcon figure. But it is unclear what the final artwork for the cover will be, but you can see what Target will be offering below: 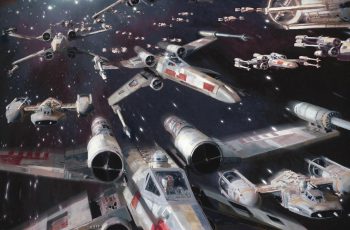 The Rebel Alliance has used many fighters over the course … 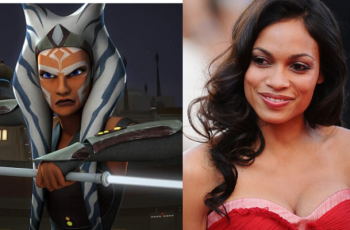