This year at E3, Nintendo had a lot of game announcements, but there was one announcement they didn’t make. Nintendo has partnered up with Disney to create a game show for the Switch entitled ” Nintendo Switch Family Showdown.” And it is set to debut this summer on Disney Channel and Disney XD, and it will also be streaming on the DisneyNOW website and app as well.

Business Insider reported that this new deal between Disney and Nintendo is the perfect way to promote the Switch. And it will also help to get it into more homes. This show also seems like it will not only pay more attention to the Switch’s impressive library, but also their tendency for building a library of family-friendly games that pairs with the age range that watches Disney.

Right now there are limited details, but the 3 games scheduled to used on the show are Mario Tennis Aces, Super Mario Odyssey, and Just Dance 2018. And with Super Smash Brothers Ultimate releasing in December, the game could get shown off on the show before it’s scheduled release in December. But nothing about if it will show up on the show or the release date have been announced. But with it debuting this summer, it will most likely premiere either in July or August. I can’t wait for it to start airing on Disney, and it looks like it will be a very fun show to watch. 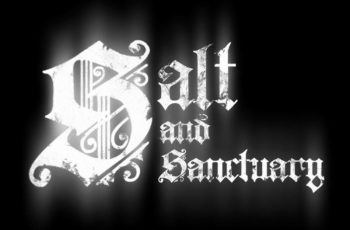