A post about a major Avengers 4 leak went viral, only for the poster to admit later that it was a theory.  Of course, fan theories have turned out to be correct.  Avengers 4 directors Joe and Anthony Russo have even commented on some.

The Thanos and Nebula Connection

Reddit user abigfriend posted major leaks for the highly anticipated sequel to Avengers: Infinity War.  It included the relationship between Thanos and Nebula being a major plot point.  Like Gamora, Nebula is the adopted daughter of Thanos.  Unlike Gamora, Nebula never won the favor of her adopted father.  Thanos constantly pitted Gamora and Nebula against each other, with Nebula always losing.  Thanos replaced parts of Nebula’s body with robotics as punishment.

Thus, Nebula was so driven to kill Thanos, that she snuck aboard his ship only to be captured.  She escaped and helped the Guardians of the Galaxy in their final attempt to stop Thanos.  While most of them died, Nebula remained.  Thanos and Nebula’s shared love of Gamora could convince Thanos to undo his plan. 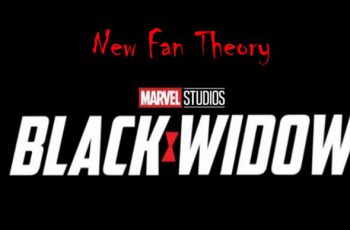 Is it possible that Captain America saved Black Widow when … 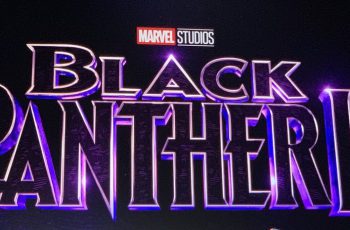