Some six months following its release, fan reaction to The Last Jedi still remains so visceral that there is now a grass roots campaign to remake the film. Underlying that effort, and other fan commentary and critiques regarding the franchise, is the continued demand for Kathleen Kennedy’s ouster from Lucasfilm. In smaller circles, Kennedy’s removal is also coupled with a call for Dave Filoni to replace her. But is Filoni the answer?

Fans of the greater Star Wars universe are already familiar with Filoni’s unparalleled brilliance at the helm of both Star Wars: The Clone Wars and Star Wars Rebels animated series. His knack for storytelling in the true Star Wars sense makes him a seemingly obvious choice to fill Kennedy’s role… but not for me.

Frankly, I’d rather see Filoni take on lesser but perhaps more critical roles in which he won’t be bogged down by bureaucracy, political agenda, and the sheer weight of the entire franchise. He’s a producer and director; let him produce and direct feature films, not just provide “additional voices” for uncredited roles as unnamed characters. While some might question whether Filoni’s talent would translate to live-action film, I don’t.

Of course this is all conjecture, as he is already committed to the next, animated entry into Star Wars canon with Star Wars: Resistance, set to premier on the Disney Channel in the US later this year. But maybe, just maybe, he’s left us a little something upon which the live-action features of the franchise can build.

Seizing upon the popularity of Rebels heroes Hera Syndulla and Kanan Jarrus, Filoni closed out the series by dropping upon us the knowledge that Hera and Kanan had a son, Jacen, a human-Twi’Lek hybrid. If The Last Jedi left us with anything, it’s the notion that there are indeed plenty of non-Skywalker Force-users inhabiting the galaxy. The obvious hint that they may play a role in Episode IX leaves us with this question: Will Jacen Syndulla be among them?

I suppose we’ll have to wait until December, 2019 to find out. 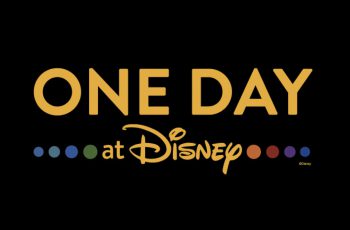 The spectacular collectible book and documentary series shine a dazzling … 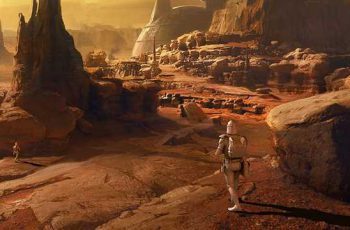