#1: …..by Claudia Gray – Wait.  What is that supposed to mean?  That’s just the author.  Exactly!  If you see a book with this woman’s name on it, GRAB IT!  So far Claudia Gray has written three Star Wars books: Lost Stars, Bloodlines and Leia.  All three were grand slams!  There are authors that write a book and put a few references in them to remind you this is supposed to be a star wars book.  Then you have authors that just know the universe and nail it on every count.  Claudia is definitely the latter.  There is no hotter writer in all of Star Wars right now than her.  She not only creates brilliant new characters, but handles already established characters masterfully.

When the new merchandise was released of Force Friday before the Force Awakens, two books were released.  Aftermath was heavily marketed and was front and center in all the visuals.  Its all anyone saw.  Like I said before it left everyone scratching their heads with how it was written.  Right next to it was a little black, young adult book, getting no attention what so ever.  A few people picked it up and the word of mouth campaign shot off so fast it went over hyperspeed, bypassed ludicrous speed and went straight to plaid!  This book was the story of two close friends, Thane and Ciena, who are united by their love of flying.  However they find themselves on opposite sides of a galactic war.  This story follows their tale as it is masterfully woven in between the events all the way from A New Hope to The Force Awakens.  This is by far one of the best books out there.

In Bloodline, we pick up with Leia trying to balance the hardships of holding a feuding Republic together, while yet defending against a mounting external threat.  I cannot lie.  This is a fantastic book.  It may not be for everyone as it is heavily political.  What it does is explain why we have the Republic and the Resistance instead of one body and why in fact Leia is not the head of both entities.  This book does great with not only Leia and the other characters, but with explaining the current political climate at the beginning of The Force Awakens.

Finally we have Leia.  A book portraying a young Leia back on Alderaan and new to the Jr Senate.  She loves her parents, but they are hiding things from her.  She is determined to find out what is going on in the universe, and what they are up too.  Her adventures help set up the fledgling alliance as it quietly grows in the shadows.  It helps explain the frosty and closed exterior she has in A New Hope.  There is also a strange, hippie, weirdo that forces her way into Leia’s inner circle and grows to be a close friend – Amilyn Holdo.  We get to see a very young Vice Admiral and learn about why she is so different.  While her exterior tamed somewhat in the Force Awakens compared to the book, did you ever wonder why a Vice Admiral is gallivanting around on a capital warship in an evening gown with pink hair?  This book adds a lot to her character.  All the characters of this book, including the Organa’s are brilliantly handled.  It is a perfect set up to not only A New Hope, but The Last Jedi as the planet Crait is used.

This list is primarily the adult and young adult novels in the current canon.  There are others out there I have not even gotten too yet.  Either way, while it may suck not having the old books as canon any more, they have been replaced by some fantastically rich and creative new novels.  Find one that sounds good and dive right in! 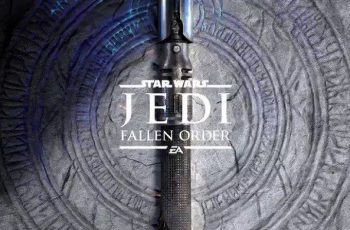 November 15th will be a great day for Star Wars … 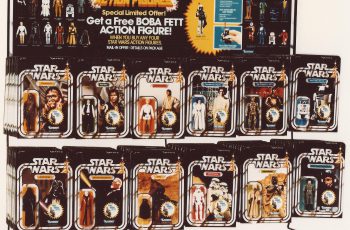