#8:   Thrawn by Timothy Zahn – The great master has returned!  Yeah and the blue skinned guy is back too.  Timothy Zahn will be forever known as the man who relaunched the Star Wars universe from the throws of death in the early 90s.  His books also brought us a new style of bad guy we had not seen before.  Thrawn, a blue skinned Chiss from the unknown regions, was not angry, insane with power, or a cold blooded killer.  He was a master tactician that beat his enemies by studying art.  He was cold, calculating and efficient with his actions.  This book brings young Thrawn back into the canon fold and shows how his rise to Imperial power started.  This is a magnificent book, but why so low then?  The brilliance of the original series was that it was told through Thrawn’s sidekick’s eyes, Captain Pallaeon.  It was through his eyes that we witnessed Thrawn and his grandeur.  In this book a young Eli Vanto, much to his chagrin,  gets swept up in Thrawn’s wake.  Eli is a good character, but he lacks that something extra that served Pallaeon so well.  Plus this Thrawn does not have the prowess yet that the old Thrawn had.  Do not let that stop you though.  This is a great book and highly recommended. 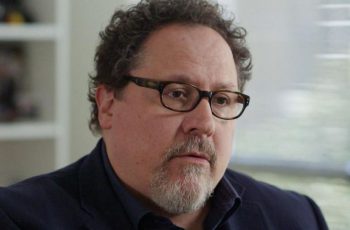 Many Star Wars fans were surprised when they heard the …
Todd Fisher, brother of Carrie Fisher, in promoting his new …