After Solo’s less than stellar box office performance, Lucasfilm is going to be looking for Solo to have a good home video release. The retailer exclusives have been revealed, and a new report that is out might shed some light on the Blu-Ray release date.

The Digital Bits heard from retail sources that the Blu-Ray and 4K Ultra HD DVD’s will be releasing on September 25th and that the digital could be releasing a few weeks before. Now if this does pan out and happen, it will be released about 4 months after it premiered on the big screen, which isn’t that uncommon.

As for bonus features for the movie, I wouldn’t be surprised if it’s bare bones and doesn’t have that many bonus features.  Especially after the director switch on this film, Lucasfilm doesn’t want to put anymore light on it. But there could the gag reel, deleted scenes, and maybe even Alden Ehrenreich’s screen test for Han Solo could be included. 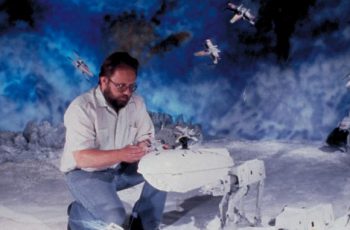 I still remember it like it was yesterday, me sitting …