Can We Separate Star Wars from Politics?

In today’s politically-charged climate, is it really possible to separate Stars Wars from politics? Was it ever, really?

Let’s face it, the basis of the entire franchise is one steeped in politics, its prevailing themes centered on freedom from the oppression of a totalitarian regime; social injustices, economic disparity; and political activism. Remember a young, discouraged Luke Skywalker at the beginning of Episode IV telling Ben Kenobi “Look, I can’t get involved. I’ve got work to do. It’s not that I like the Empire; I hate it, but there’s nothing I can do about it right now…”?

Fast forward to The Last Jedi, with its overtures on the evil of animal cruelty and the economic divide between the wealthy and the poor, and yes, it’s safe and easy to say that Star Wars was and always will be political in one way or another.

One of the driving forces behind fans’ cries for Kathleen Kennedy’s ouster from Lucasfilm is that she is trying to force feed the fandom a “Social Justice Warrior” agenda. Was George Lucas any different, though? Or was it the fact that the rapid distribution of ideas and opinions that is the Internet wasn’t available at the time, such that the focus on Lucas’s (perceived or actual) political agenda was limited to periodical print media and/or the evening news?

I find it curious that, despite the obvious and long-standing link between Star Wars and topical politics, so many fans of the franchise adhere to the mantra “keep politics out of Star Wars” and lambaste actors like Mark Hamill for speaking out on the subject. Just last week on July 4th, Independence Day, Hamill tweeted the following:

Today would be a good day to remember the 2,300+ immigrant children separated from their families.#SadAndUnAmerican pic.twitter.com/Per20oQ8gH

How dare he talk about oppression and mistreatment of children, right? He’s an actor! He’s Luke Skywalker!

How soon we forget one of the pervasive themes of George Lucas’s prequels. Was Anakin Skywalker not an oppressed, child slave? Let’s not overlook the fact that the First Order steals children to indoctrinate them for military servitude, either. So is Kathleen Kennedy really to blame for focusing on current, social justice topics with the Canto Bight allegory in Episode IX?

Or is it that political undertones are simply part of Star Wars? 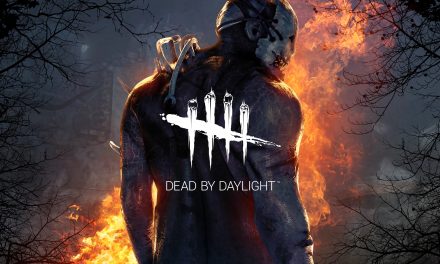 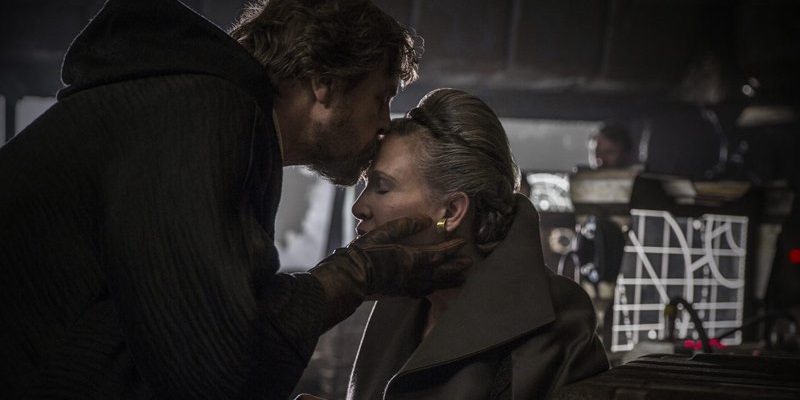