This Fall, Jodie Whittaker is taking over the mantle as the first female Doctor for season 11 of BBC and BBC America’s Doctor Who. And guess what, thanks to SDCC the new trailer for the upcoming season has dropped.

Earlier this week, we were introduced to the Doctor’s 3 new companions: Yasmin Khan, Ryan Sinclair, and Graham. We don’t really know much about them yet, but the trailer gives us a mini sneak-peak.

We don’t have exact release date, but keep your eyes on That Hashtag Show as more information is revealed! 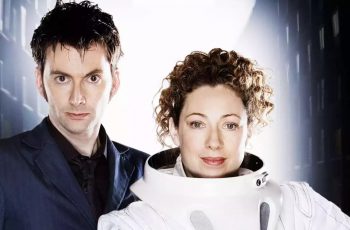 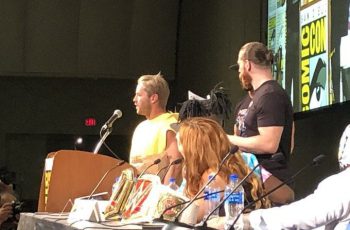