One of my biggest movie gripes is seeing very good films come out that deserve to have sequels, but thanks to low box office numbers, the movie will never get it.  Movies like the new Power Rangers, Tomb Raider, and King Arthur, among others. Solo: A Star Wars Story, was a very solid film, but due to a poor release date and Disney burying the marketing so as not to hurt Avengers, it is considered a bomb.  This movie really deserves a sequel and here are five reasons why.

The crossbow was Chewbacca’s signature weapon since A New Hope first came out.  Chewie had a different version when we saw him on Kashyyyk in Revenge of the Sith.  In The Force Awakens the crossbow doesn’t look different from Return of the Jedi, but now a single bolt is sending troops flying with their armor exploding in pieces.  Han even comments that he “likes this thing.”  I would really like to see a story about Chewie gets his crossbow, since he did not have it in Solo.  A gift from a dying Wookiee or a chance where he gets to build it. 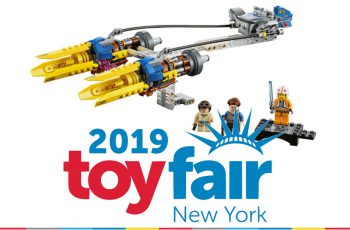 Well Star Wars fans it seems like the Force is … 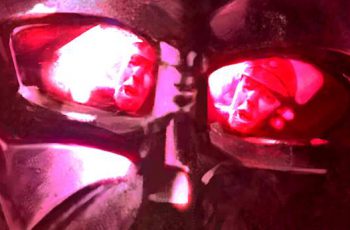 Star Wars has several exciting releases coming up, and a …