Author Timothy Zahn will be the first to tell you: he wasn’t informed that Grand Admiral Thrawn would be the lead villain in Star Wars: Rebels until late in the production process. Fans are hoping that’s the case again when it comes to Mara Jade.

Via Screenrant, we know that the famed writer of the Thrawn Trilogy, and more recent canon works Thrawn and Thrawn: Alliances, spoke with  Talking Bay 94 at San Diego Comic-Con about his characters being incorporated into canon, including Mara Jade.

Mara Jade was introduced in the Heir to the Empire, the first installment of the Thrawn Trilogy, as a member of smuggler Talon Karrde’s cadre. Zahn then weaves an intricate tale as we learn of Mara Jade’s background as Hand of the Emperor, her hatred of Luke Skywalker, and the eventual emotional turmoil that propels her to Skywalker’s side.

The question now is whether or not Jade will make an appearance in Episode IX. Zahn had this to say:

Of my characters, I would certainly like to bring Mara Jada back into canon… if there was a spot for her, an organic spot… I don’t want to just shoe-horn somebody in or have them walking in the background or something … if there’s an organic thing that she would really fit in the story, I promise people I will pitch it to story group and then it’s their decision whether to allow it or not.”

Zahn has been clear from the beginning that his characters would not be relegated to scenery in the feature films; thus, if Mara Jade were to appear in Episode IX, the role would have to be substantial. A spot cameo, or even a non-essential appearance akin to Saw Gererra’s in Rogue One, simply won’t cut it.

With the news of Keri Russell’s casting, hopes are high that J.J. Abrams is following Dave Filoni’s lead with Thrawn, and will be incorporating Mara Jade into the final chapter of the Skywalker saga. I guess we’ll just have to wait and see. 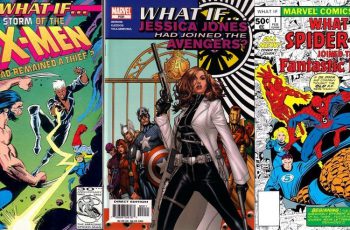 Marvel is developing a new animated anthology series for Disney+ … 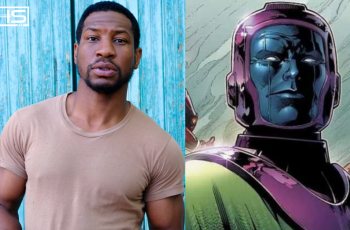