Build-A-Bear is getting in on the MMPR 25th Anniversary. They have released a plush Green Ranger Bear, which has the Gold Dragon Shield on it and you can also buy the Dragon Dagger for the bear as well. The bear has the shield and the cuffs already on it, so you don’t have to buy those. It’s priced at $28.00, and it is 16 inches tall.

With this bear getting released, it is the 3rd MMPR character to get released as a bear. Last year the Red and Pink MMPR Rangers had been released as bears at Build-A-Bear as well. It’s currently unknown if any of the other characters will be released. But you can read the product description below. 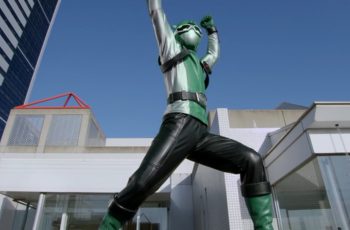 A new Ranger for Power Rangers Beast Morphers might have … 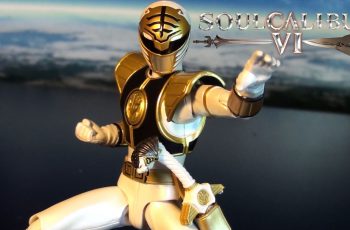 Mods for Soulcalibur are amazing for putting your favorite pop …