According to recent news from the set of The Predator (2018); Edward James Olmos’ role has been cut from the film due to needing to shorten the run time.

Edward James Olmos was cast back in March to play the role of a military general. He is most well known for his roles in Battlestar Galactica and Blade runner (Selina is my personal favorite), so he is no stranger to SciFi. Yet Shane Black, the director, has decided to cut the role out completely from the movie to save 30-45 min from the run time. Shane Black is known for movies like: Kiss Kiss Bang Bang, Iron Man 3, and Lethal Weapon (Writer). He also played “Hawkins” in the original Predator movie back in 1987. The Predator has not been having the best time in production if anything we can say that it has been rough. Since the film was announced in 2014; it has been pushed back several times, and the trailer was released rather late to a not so great response from moviegoers. All the setbacks have been due to several reshoots, including the reshoots that happened just a few weeks ago when the film is scheduled to release in about a month on September 14, 2018.

According to online sources; the reason Shean Black has been doing so many reshoots is that he is trying to connect his film to the previous movies in the franchise even though this film is supposed to be a reboot (Kinda like the new alien films). Even the ending was reshot because Shane Black thought “It wasn’t scary enough”. Despite the setbacks and reshoots, the cast and crew still have faith in the film and have been praising the film and the progress it has made. Maybe the reshoots are well worth it and will actually make this a film worth watching, But in my honest opinion; whenever a movie does a load of reshoots, it doesn’t bode well and we end up in disappointment. Also, I don’t have much faith in the guy that directed Iron Man 3. 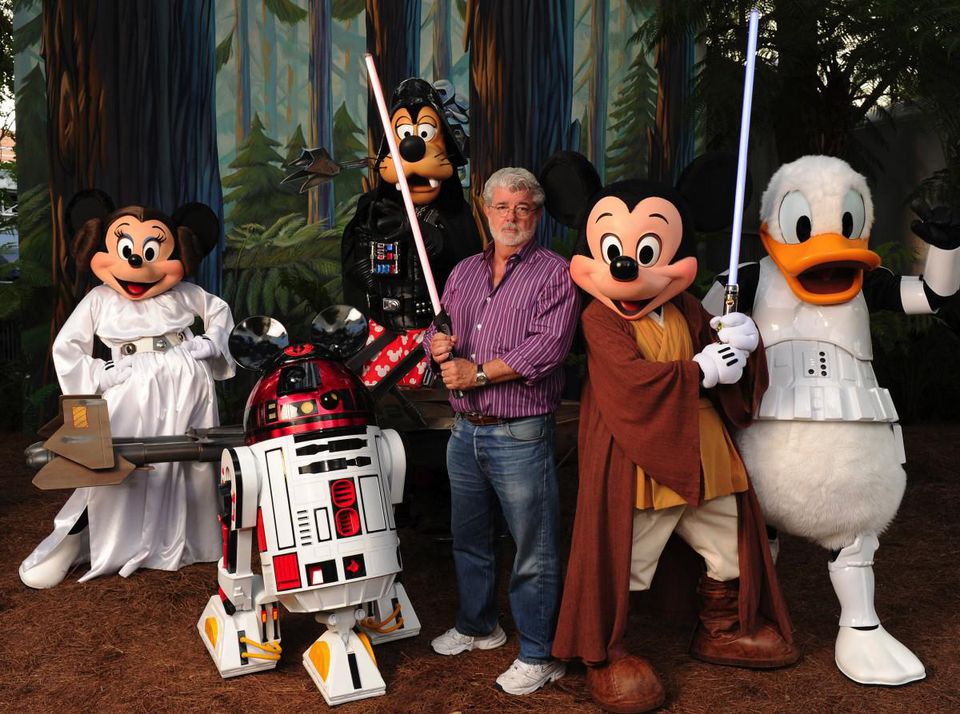 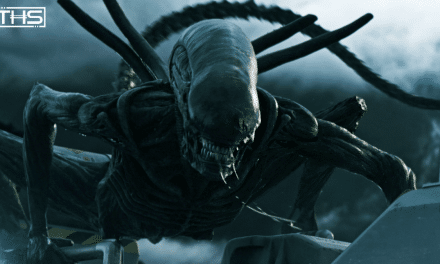 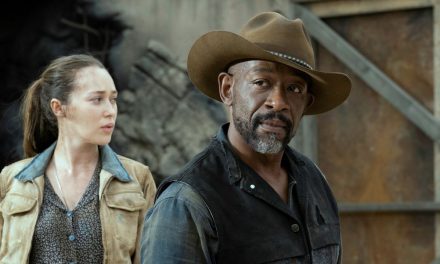 [Review] Fear The Walking Dead – Things Left To Do 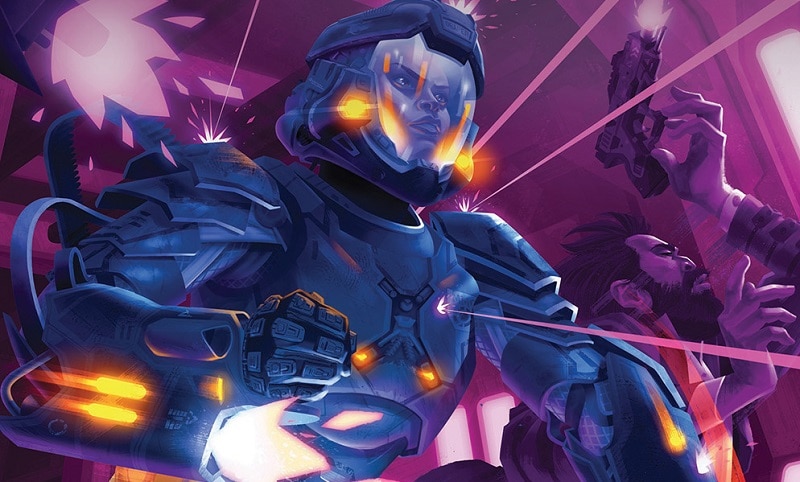