A live action Supergirl movie is officially in the works over at Warner Bros.

It has been reported that a live action Supergirl movie has been put on the “drawing board” over at Warner Bros. Looking to be penned by screenwriter Oren Uziel who has previously written the scripts for The Cloverfield Paradox and 22 Jump Street. On top of that he has also completed the screenplays for both the now shooting Sonic The Hedgehog movie and the upcoming Mortal Kombat reboot.

Coming from Deadline, the film has been officially put into the very early stages of production. There is no news on the casting, the story or basically anything regarding the film or its plot. We can infer that the movie will focus on Kara Zor-El, the last daughter of Krypton who was sent to Earth to protect her cousin Kal-El otherwise known as Superman. While on Earth she is sure to face some awesome villains and more.

There is also no word on whether or not Henry Cavill will show up as Superman in this movie. After being reported to not appear in Shazam! at all and with Henry Cavill rumoured to be asking for more money from Warner Bros., it is likely that the Man Of Steel will not appear in this movie at all, despite it making logical sense for him to do so.

It will also be interesting to see if this will in anyway effect the CW show Supergirl. Likelyhood is that it will not effect it that much due to the nature of the show and also due to it’s popularity. Similarly to how The Flash on the CW is not massively effected by what goes on in the movie universe. So luckily if you are a fan of the CW’s Supergirl, you should not worry.

GUARDIANS OF THE GALAXY’s Bautista Threatens to Quit 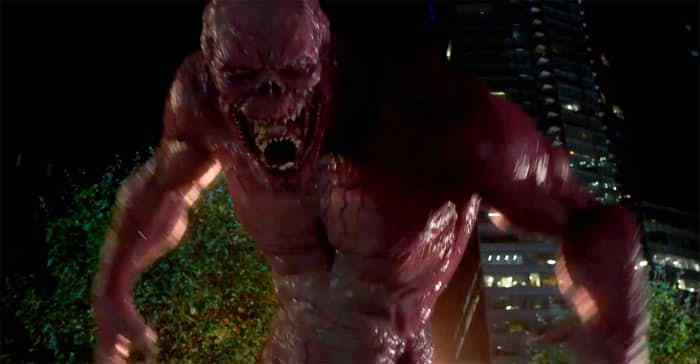 Thanks to the trailer and title for this Sunday’s Supergirl episode, …