Why Rogue One Matters in the Grand Scheme of STAR WARS

The story of Star Wars has enthralled us for over four decades now. For the vast majority of that time, the central focal point of that storytelling has been the Skywalker family. Whether it was the machinations of galactic politics that affected and molded the characters (Anakin, Luke, Leia), or the effects the characters had on the galaxy (Darth Vader, Luke, Kylo Ren), it all boiled down to the Skywalkers. Now, the Skywalker story arc comes to an end in a little over a year and a half’s time.  But the story of Star Wars can’t, and shouldn’t, end with Star Wars Episode IX, and that’s why Rogue One has become such a critical part of the Star Wars saga. 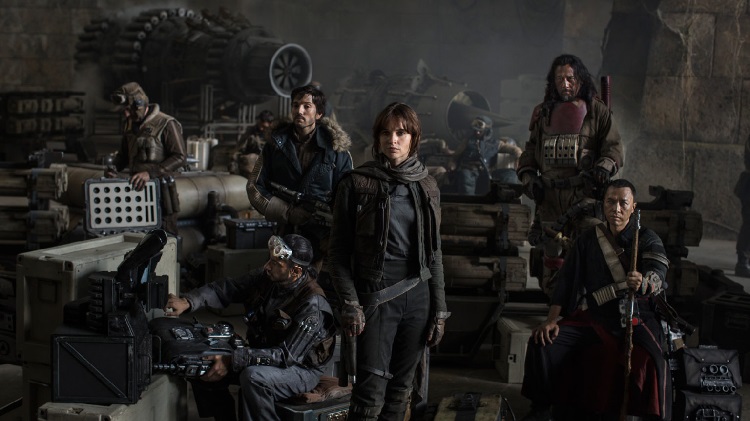 First and foremost, Rogue One: A Star Wars Story finally told the tale of the single-most important event of the entire Star Wars saga, the very event that jumpstarted a multi-billion dollar film franchise and all of its offshoots. In the literal opening seconds of the very first film in 1977, we’re told of what transpired immediately prior to the film’s opening scene that triggered the events we were about to witness: 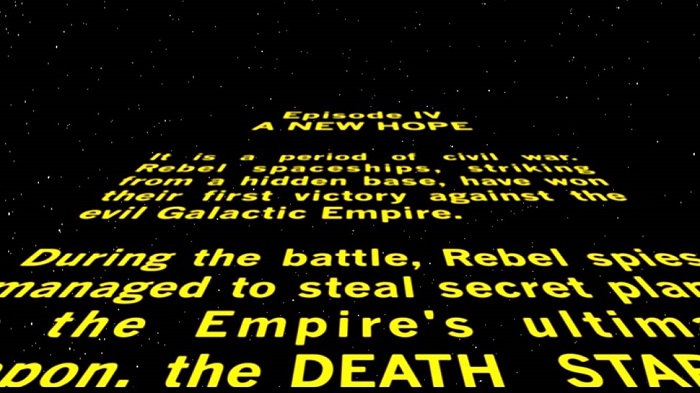 We knew the what, but not until Rogue One’s release in 2016, thirty-nine years after we first learned of the event, were we finally able to see the who and the how. The film closed the loop on a critical piece of the Star Wars story and did so with compelling imagery and storytelling that set it apart from the rest of the franchise. 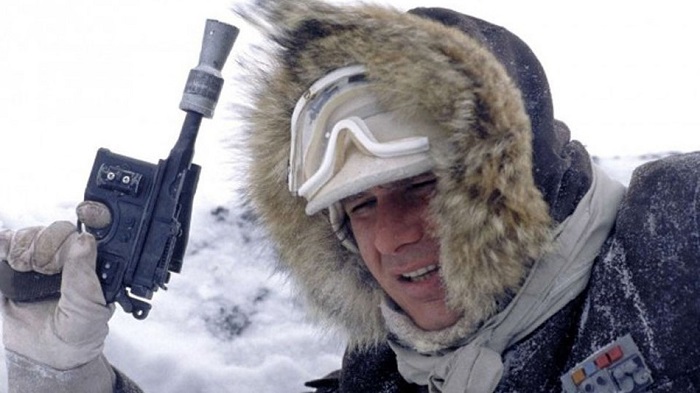