Thanks to Hasbro’s recent acquisition of the Power Rangers franchise, the fans will be having so much to look forward to but that has also left fans wondering what the state of the film franchise is, especially with the props from the 2017 movie be sold for auction. Luckily for the fans, Hasbro has announced that they are in the early development stage of a sequel to the 2017 Power Rangers movie, and they are willing to work with another studio to make it.

This is coming from a licensing.org report that said Hasbro CEO Brian Goldner had told analysts about the plans they have for the franchise in 2019. He also mentioned how they want to capitalize on as much as they can, since 2019 is going to be the transitional year for the franchise and that’s when Hasbro is going to be releasing “new entertainment content and license content” into the new year.

Yes, that is including a sequel to the 2017 movie. The report states that “Power Rangers’ will generate an operating profit similar to Hasbro’s other franchise brands and has a “significant opportunity for growth given where the brand had been most recently.” The report also states that “Hasbro will work with a film studio to develop a new Power Rangers movie as a follow-up to the 2017 release.”

Now, considering that the 2017 film did very well, both critically and commercially, a follow-up to the film will be pretty awesome. And it would be nice to get the Green Ranger in on the action, and make the Green Ranger female as well.

Now, I do think they could utilize the suits from the 2017 movie again in this film, but Hasbro could use different suits as well.

Details wise, since it is in early development, casting, a release date, and even where they will be shooting are going to be kept quiet until a film studio signs on to the project. As for the cast, it is highly likely/unlikely that the cast from last year’s movie will come back. But there could always be the possibility that they can just recast the rangers. 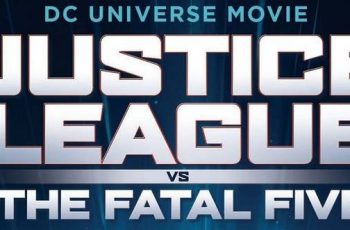 Talking to kids about mental health can be a difficult … 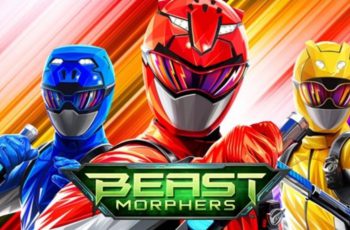