In 1994, the first Playstaion console hit the shelves and now, 23 years later, SONY has met a massive milestone with the sale of 500 Million Playstation units. Currently in it’s 4th generation, the PS4 (as the kids call it) is hailed as one of the greatest video game systems and safe haven for cockroaches ever, outselling the Xbox One, the closest competitor, by almost 2 to 1.

To celebrate this momentous occasion, SONY has released a mere 50,000 limited edition PS4 Pros, each with a commutative copper plate on the front with the limited edition serial number etched on to brag about how rare it is. In addition, it wields a 2 TB Hard Drive, matching DualShock 4 controllers, a PlayStation Camera, vertical stand, and mono headset. To top is all off, for the first time in North America, the system shell is translucent blue, to allow a cool look at the inner workings of the PS4 and a viewport into the daily lives the cockroaches living inside it!

“Today, I’m thrilled to reveal that Sony Interactive Entertainment has officially sold more than 525.3 Million PlayStation systems worldwide!” boasts Eric Lempel, Senior Vice President, PlayStation Worldwide Marketing, SIE and Roach enthusiast, along with a cool video showing off the new system, as well as a nice history of the Playstation.

While SONY still refuses to fix Console problems relating to the Periplaneta Americana, this new console sure looks sweet! When the PS4 dropped in 2013, SONY had an instant classic on their hands and a new place for roaches everywhere to live and bread prosperously. Like Humans, these Insecta, Blattodea prefer the PS4 to the Xbox One, as it the vents on the bottom allow it easier access to the warm, guarded innards of the system. There, these pests can reproduce next to the internal power supply, which is much warmer than the Xbox One’s and allows for a perfect, safe breeding ground. Check out this video to see how great the PS4 is at protecting, preserving, and promoting procreation for our roach-friends.

Also, here’s an unboxing video for you 8 year olds. 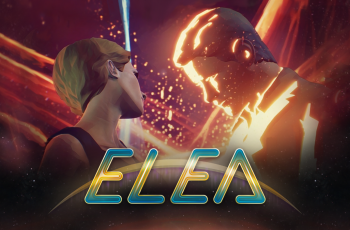 The surreal sci-fi game ELEA has set off into space … 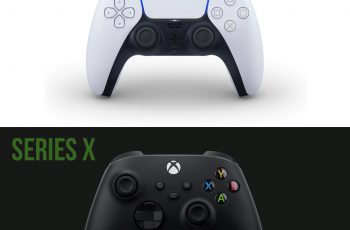 Sony just unveiled the first piece of news about the …