A recent report has been released teasing that Warner Bros and director Cathy Lang are looking to cast a bi-racial actress for the role of Dinah Lance a.k.a The Black Canary.

Previous reports have stated that actresses such as Vanessa Kirby and Blake Lively were being eyed up for the role. This does make sense given both of the actresses look as they go hand in hand with the look of Black Canary from the comics.

However apparently according to the casting description for the role, they are looking to cast a “world-weary Black Canary who has the ability to sing.” This would help to explain the news that artist Lady Gaga was offered the role of Dinah Lance and turned it down. Many were confused as to why they would cast Lady Gaga, however given they are looking for someone who can sing, and that Lady Gaga is starring in the very promising looking ‘A Star Is Born‘, it could have been a very interesting take for sure.

However a bi-racial actress is now what they are targeting for Black Canary. This is most likely in an attempt to add more diversity to the team. The character is typically a white female in the comics, however currently on the CW’s Arrow, Juliana Harkavy (a mixed race actress) portrays Dinah Drake, the current incarnation of the Black Canary on the show. So there is president for a bi-racial actress playing this character in live-action.

Birds Of Prey is looking to start shooting early next year so with that time frame quickly approaching, we are sure to get some casting confirmations on not just Black Canary but also all of the other members of the Birds Of Prey. These include Helena Bertinelli: The Huntress and Renee Montoya. Birds Of Prey is shaping up to be a very exciting film for the Worlds Of DC that’s for sure. 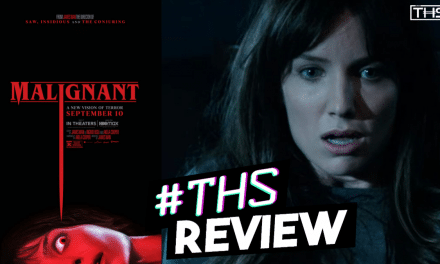 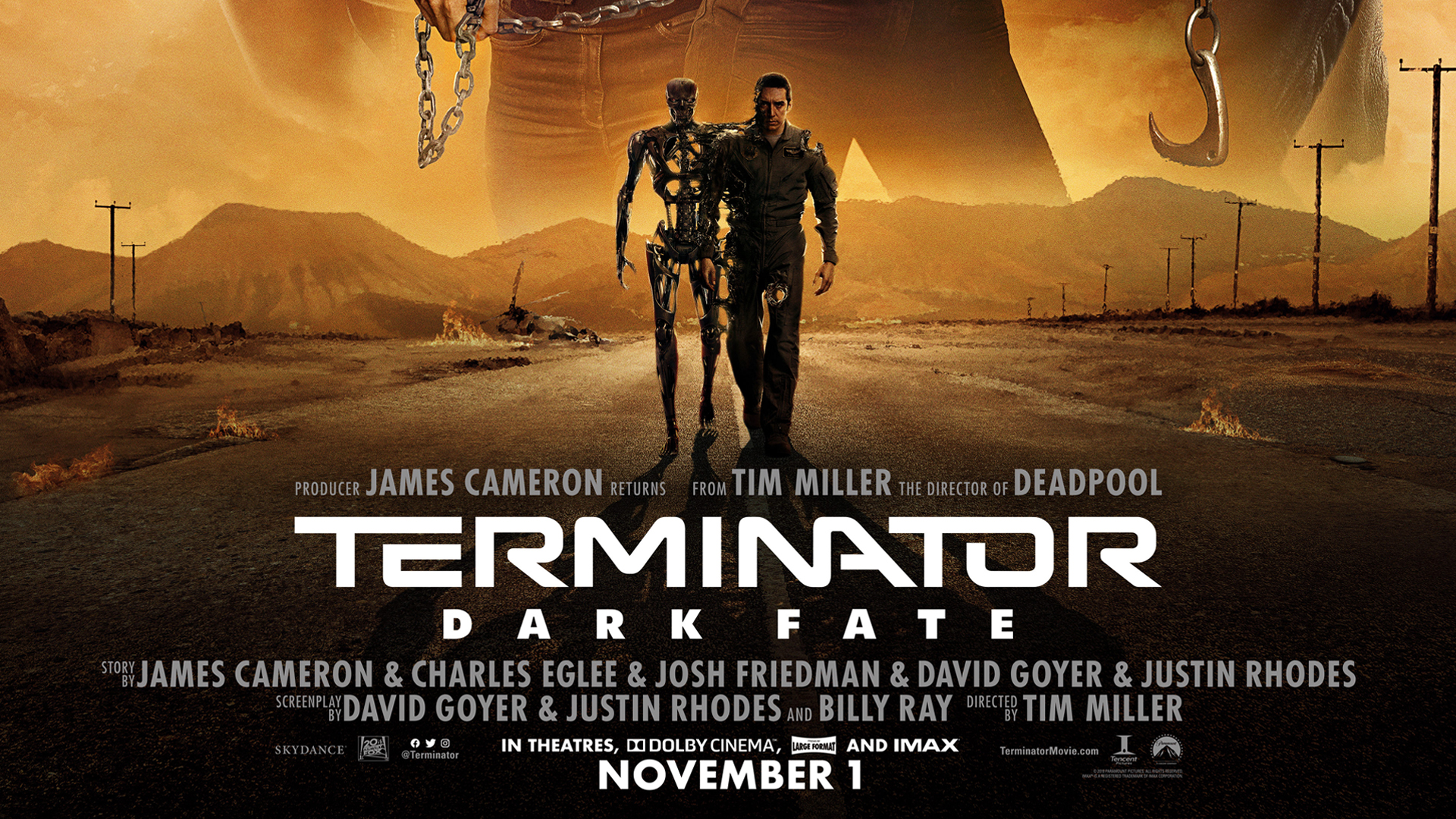 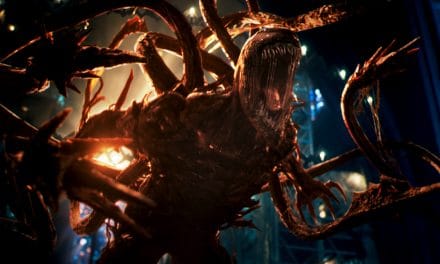 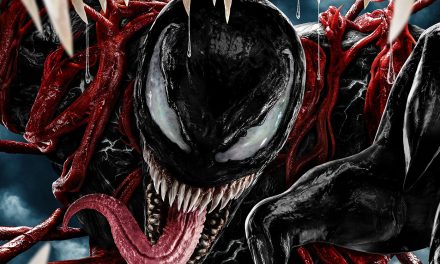 Venom: Let There Be Carnage Heading to 4k UHD, Blu-ray, And Digital