Resurrecting a beloved television series after it has ended is a challenge. Just ask Joss Whedon; he took on that challenge with the feature film Serenity two years after Fox inexplicably cancelled the fan-favorite space western Firefly. Dave Filoni is now undertaking that endeavor by reviving Star Wars: The Clone Wars, which Disney cancelled in 2014 to make way for Star Wars: Rebels.

For Star Wars fans, there was no bigger, or more welcome, news to come out of San Diego Comic-Con than the announcement that Dave Filoni would be bringing Clone Wars back for one more season, starting next year on Disney’s forthcoming streaming service. The producer recently talked about the burden in doing so.

Dave Filoni on the pressure of producing season 7:

With Clone Wars,” Filoni told ComicBook.com, “I will say there is a bit of pressure because, obviously [from the reaction to the new season], the people loved it….  It was massive. So I do feel the pressure of wanting to make something amazing for them, and I challenge myself to not take the easy outs in the story and not do simple things.”

Living up to fan expectation is only one part of the undertaking. With any project, those writing and producing it are going to grow and evolve over time; in Dave Filoni’s case, he says of himself:

I’m a different storyteller, and I think a better story teller now. And how do we improve things, you ask yourself…. So how do I take a show that we stopped making five years ago and make it better than it was?”

Therein lies the challenge; Clone Wars, in its first run, is already heralded as having some of the best storytelling and character development in all of Star Wars canon. To improve on that will be a daunting task for Filoni. As long as he does what he’s always done, i.e. stick to his instincts, I have no doubt the new season will be as enthralling and entertaining, if not more so, than those prior.

“I would say everything I do is always more gut….you just hope when you tell a story that people will like the story you’re telling, as well.”

If season 7 of Clone Wars emulates seasons 1-6 in any way, and it’s sure to do so, I don’t think Filoni has anything to worry about. 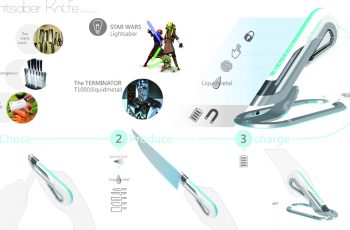 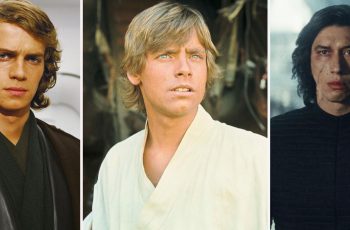 When you consider the destiny of the Skywalker family, you …