The freight train that is the Marvel-Netflix universe seems to be nearing a rare halt with all its shows completing production. Word on the street is that Iron Fist Season 2 and Daredevil Season 3 are already being screened for the press. And now, we finally have confirmation that the second season of The Punisher has indeed wrapped filming. Check out an Instagram post by one of its stars, Jason Moore who plays Curtis Hoyle in the show.

Details on the second season have been scarce, save for a bunch of our exclusive scoops about certain characters being cast for the show and an early look at Ben Barnes as Jigsaw. In one of our breakdowns, we reported that a chunk of the show may be taking place away from the usual city of New York, in small-town Ohio. Comic storylines such as The Slavers and Suicide Run have arcs that we believe will make it onto the second season. With filming out of the way, it’ll only be a matter of time until we hear some real official news from the show. Stay tuned right here! 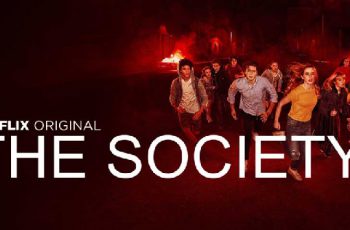 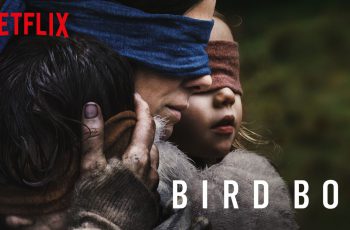 The reviews for the Netflix horror film “Bird Box” have …