Mark your calendars, folks. The MCU’s premier group of teenage runaways are set to return to the streaming services of Hulu on December 21 this year. The announcement comes just a few days after some members of the press revealed a vague “winter 2019” date during the filming of Runaways season 2. And even better, all the episodes will simultaneously drop on the day of the premiere, a rarity for Hulu. They must love what they’ve been working on this season.

Here's 13 reasons to get excited for the holidays! All episodes of @marvelsrunaways will drop 12/21 on @hulu #MarvelsRunaways #Hulu https://t.co/k2SPaipFd9

With no films left to look forward to this year, we’ve entered that period of MCU drought. Thankfully, we’ve got a bunch of shows to look forward to. Iron Fist Season 2 premieres in less than a month while Daredevil Season 3 will soon follow after that. We’re fortunate enough to end the year with a show as beloved and acclaimed as Runaways.

Dave Bautista who plays Drax The Destroyer in Guardians Of … 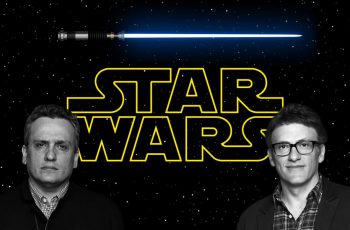 All signs seem to point at the Russo Brothers eventually …