Snoke, Kylo Ren and the First Order begin to gain power over the following years, and Mara senses the growing evil. Mara, armed with the knowledge of Obi-Wan’s success in concealing Luke and Leia from Vader, follows Kenobi’s example to protect Rey by leaving her on Jakku in heartbreaking act of selflessness, ensuring her daughter’s safety and concealment from Snoke and Ren.

Mara later returns to the destroyed Jedi temple to look for clues about Ren she can use to protect Rey. It’s there that she recovers Luke’s green lightsaber in the rubble… which she’ll deliver to Rey in Episode IX when she reunites with her daughter, who she learns is strong with the Force and in need of a teacher now that Luke is gone.

Now I know one of the questions you’re asking: If Rey is Luke’s daughter, why couldn’t he sense it? The answer is simple, and twofold: First, Luke had cut himself off from the Force, so he couldn’t sense the connection. Secondly, even if he hadn’t, don’t forget that Darth Vader, as powerful as he was, couldn’t sense his own daughter, either.

Suddenly the prospect doesn’t sound so far-fetched, does it?

Let us know your fan theories, and we’ll compare notes on next week’s show. 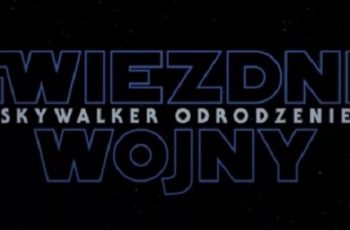 Fans have speculated about the meaning of the Star Wars: … 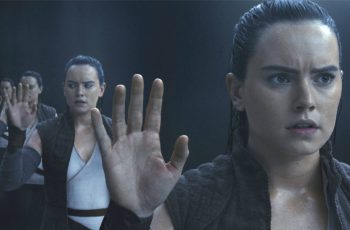 The Caves of Wonder For being caves of dark side …