With its $100 million budget and rumors of a Mandalorian setting, Disney has people lining up to subscribe to its upcoming streaming service for the sole purpose of watching Jon Favreau’s new live-action Star Wars series. If the rumors are true, and the series will indeed be set on Mandalore, then, Mr. Favreau, I have the ideal lead characters for you, and the perfect actors to portray them: Bo-Katan Kryze and Fenn Rau, portrayed by their voice actors, Katie Sackhoff and Kevin McKidd.

We last visited Mandalore in the two-part episode Heroes of Mandalore to begin Star Wars: Rebels season 4. At the end of part 2, Sabine Wren relinquished possession of the Dark Saber to Bo-Katan Kryze (a welcome call-back to Star Wars: The Clone Wars), with the Mandalorian clans united behind her as one people.

Standing with Bo-Katan to lead the Mandalorian Resistance to the Empire is Fenn Rau, former leader of the decimated Protectors. This all transpires roughly a year or so before the Battle of Yavin, leaving a gap of approximately a dozen years between these events and the rumored timeline of the new series, set to take place seven years after Return of the Jedi.

That’s a long time during which the once again war-torn Mandalore will have fought to maintain its independence, succumbed to the Empire, and attempted to rebuild in a period of declining Imperial influence in the galaxy. A good time, I’d say, for Bo-Katan and Fenn Rau, perhaps forced into hiding during the Empire’s occupation, to return and try to restore order to Mandalore.

Sackhoff is no stranger to sci-fi, having played Starbuck in the critically acclaimed revival of Battlestar Galactica. She possesses the perfect edginess and cynicism to bring her animated character to life.

Likewise with McKidd, who could practically mirror his Rome character Lucius Vorenus in a live-action portrayal of Rau. That’s a pair of talented actors, and some significant star power, that would lend some serious gravitas to the Disney project. And let’s face it; with a $100 million budget, Favreau could certainly afford them. 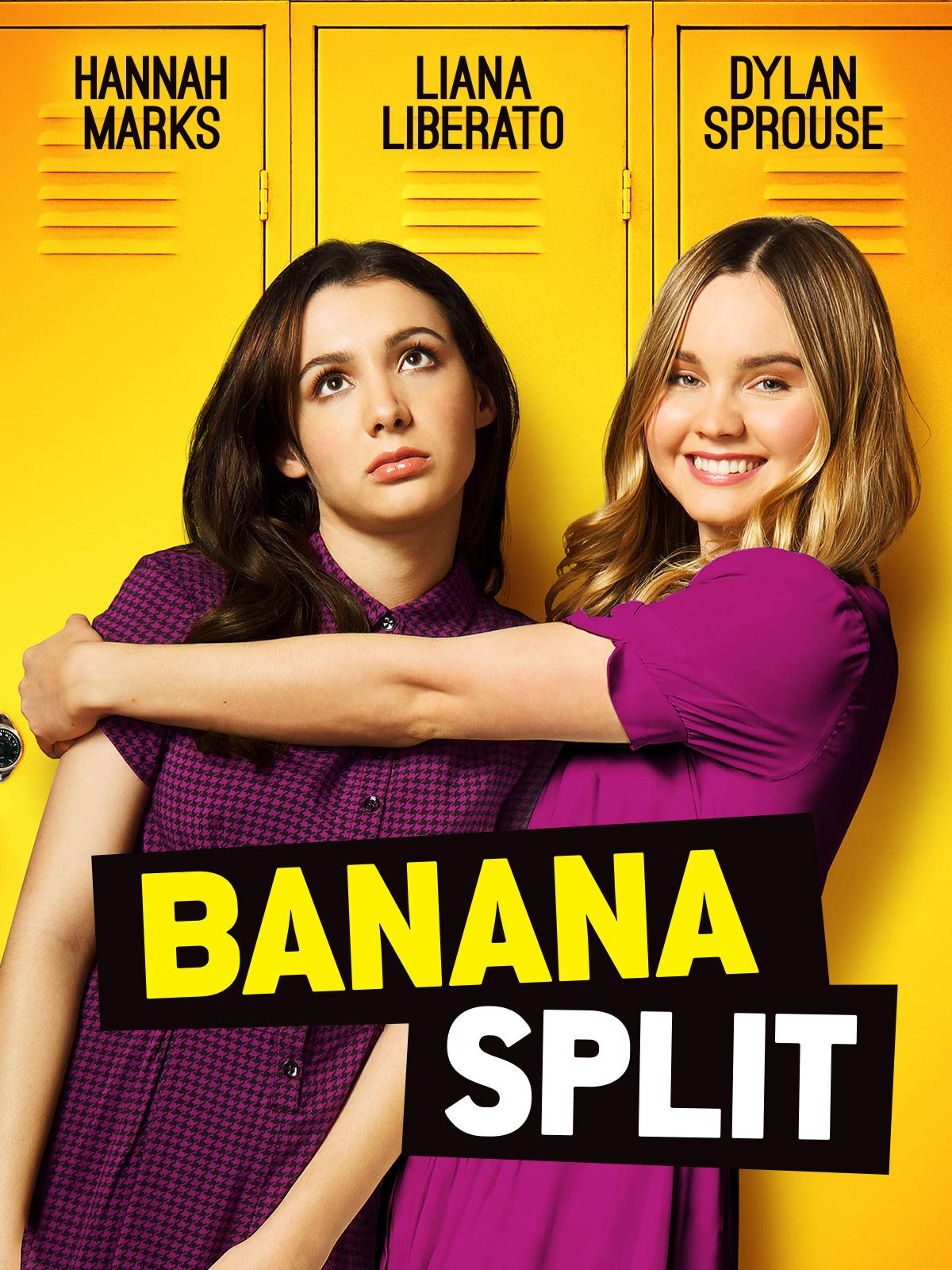 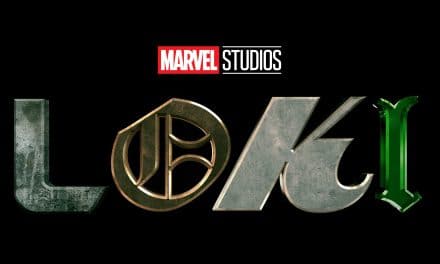 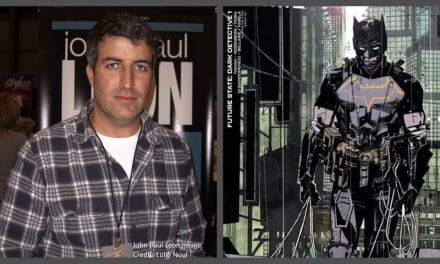 John Paul Leon, Batman, X-Men, And Static Artist, Has Passed Away At The Age Of 49.